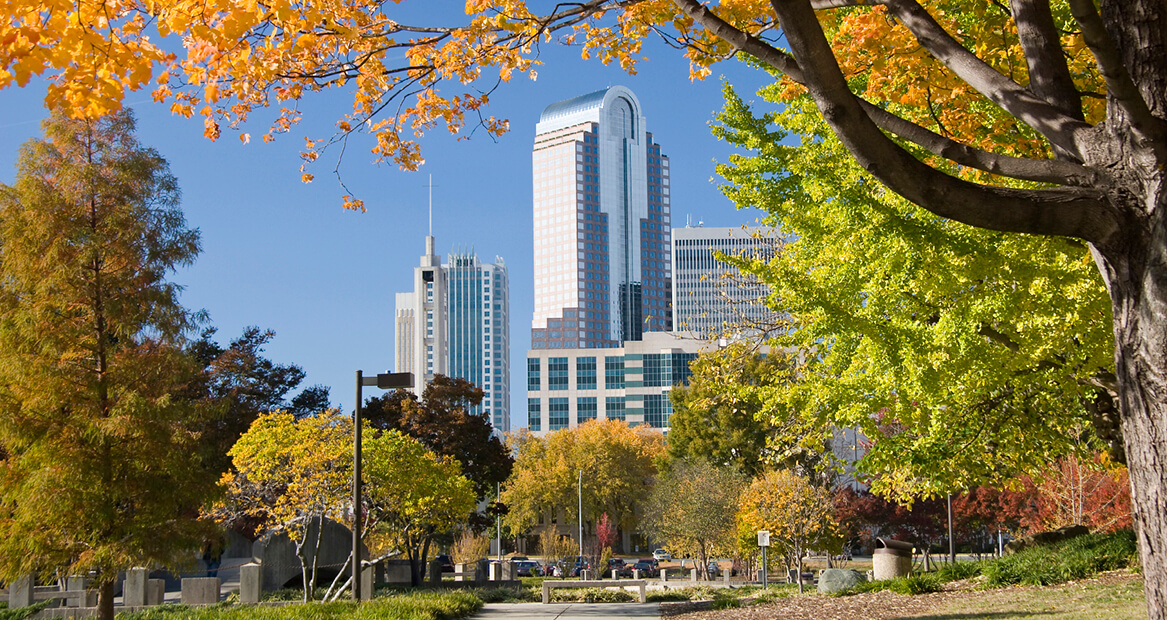 Editor’s note: This story was first published on ourstate.com in November 2015.

Jennifer Roberts was sworn in as Charlotte’s new mayor Monday, marking  a milestone in North Carolina: For the first time, our state’s three largest cities — Charlotte, Raleigh, and Greensboro — are led by women. This almost happened before: Patsy Kinsey was appointed Charlotte’s mayor after Anthony Foxx left office in 2013 to become the U.S. Secretary of Transportation. She held that office until December 2, 2013. The very next day, current Greensboro Mayor Nancy Vaughan (who was re-elected on Tuesday) was sworn in. Raleigh’s mayor, Nancy McFarlane, was first elected in 2011.

The first woman to become mayor in North Carolina, according to the Our State archives, was Katherine Mayo Cowan, who took over the unexpired term of her husband, who died in office in Wilmington in 1924. The first woman to be elected mayor in North Carolina was Annie Koonce Jenkins of Maysville, in Jones County. She won in 1925, served for six years, and was responsible for planting the oak trees that still line the streets of Maysville today. 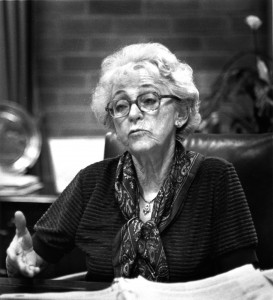 Involved in public service most of her life, Cannon made history in 1977 when, at age 73, she became the first woman elected mayor of Raleigh. Known as the “little old lady in tennis shoes,” she had never run for office before her election. Working 16-hour days and using a no-nonsense style, she developed a comprehensive plan that still guides the growth of the city.