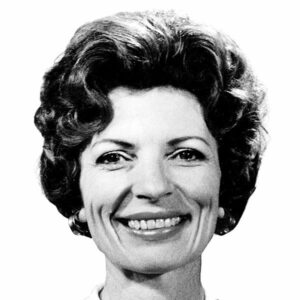 From 1953 to 1977, fans in the Charlotte area could tune in to WBTV every weekday at 1 p.m. to watch Betty Feezor prepare delicious recipes, dole out expert decorating advice, and charm the camera with the warm demeanor of a veteran hostess. Her eponymous show was one of the most popular programs ever broadcast on a local television station. 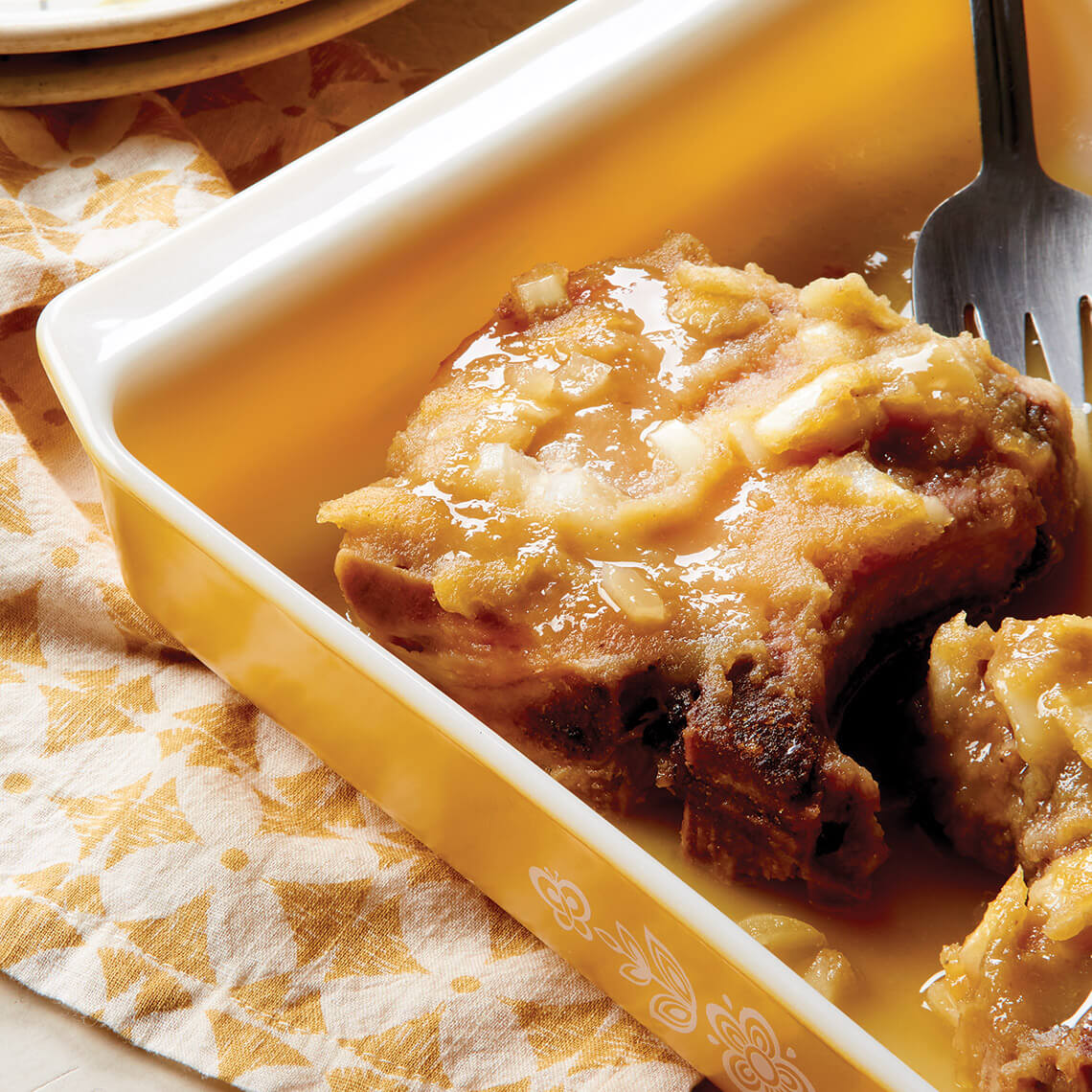 Prepare a 9 x 13-inch baking dish with cooking spray. Place pork chops in baking dish. Combine other ingredients in a medium bowl and pour mixture over pork chops. Bake, uncovered, for 1½ hours or until pork chops reach an internal temperature of 145°. 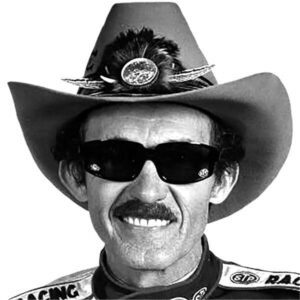 In his storied career as a race car driver, Richard Petty won 200 races — more than anyone in NASCAR history. This recipe was published in the same year that Petty flipped his Pontiac at the Daytona 500 in what is considered one of his worst wrecks. 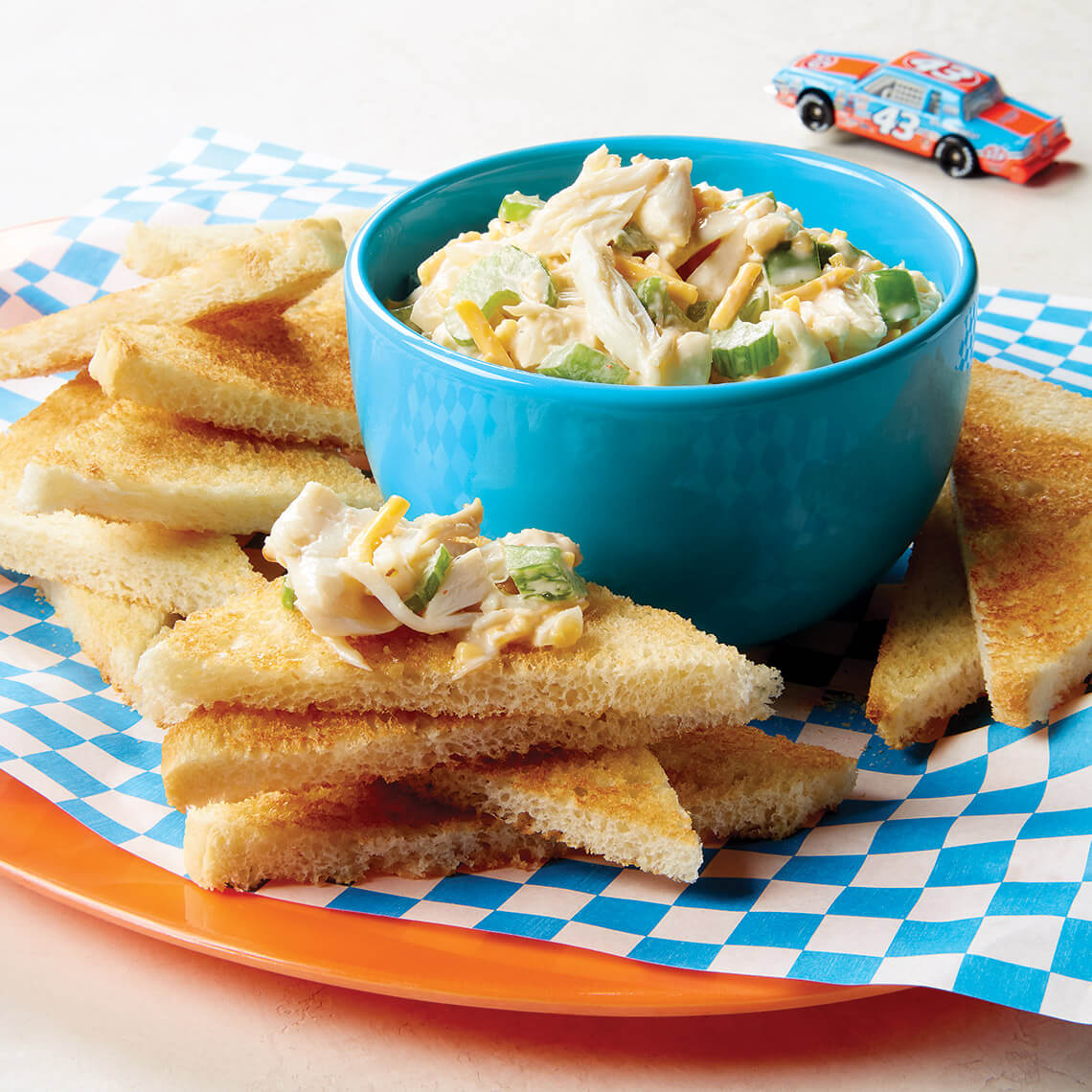 Combine all ingredients in a large bowl and toss until incorporated. Chill for 2 hours. Serve with crackers or toast points. 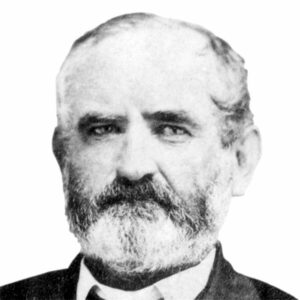 In 1871, Morganton native Tod Caldwell became North Carolina’s 41st governor — by then, only the second Republican to do so. While this recipe belonged to his granddaughter, it’s safe to assume that the Reconstruction-era politician enjoyed this popular sweet — an early version of a milkshake — during his time. 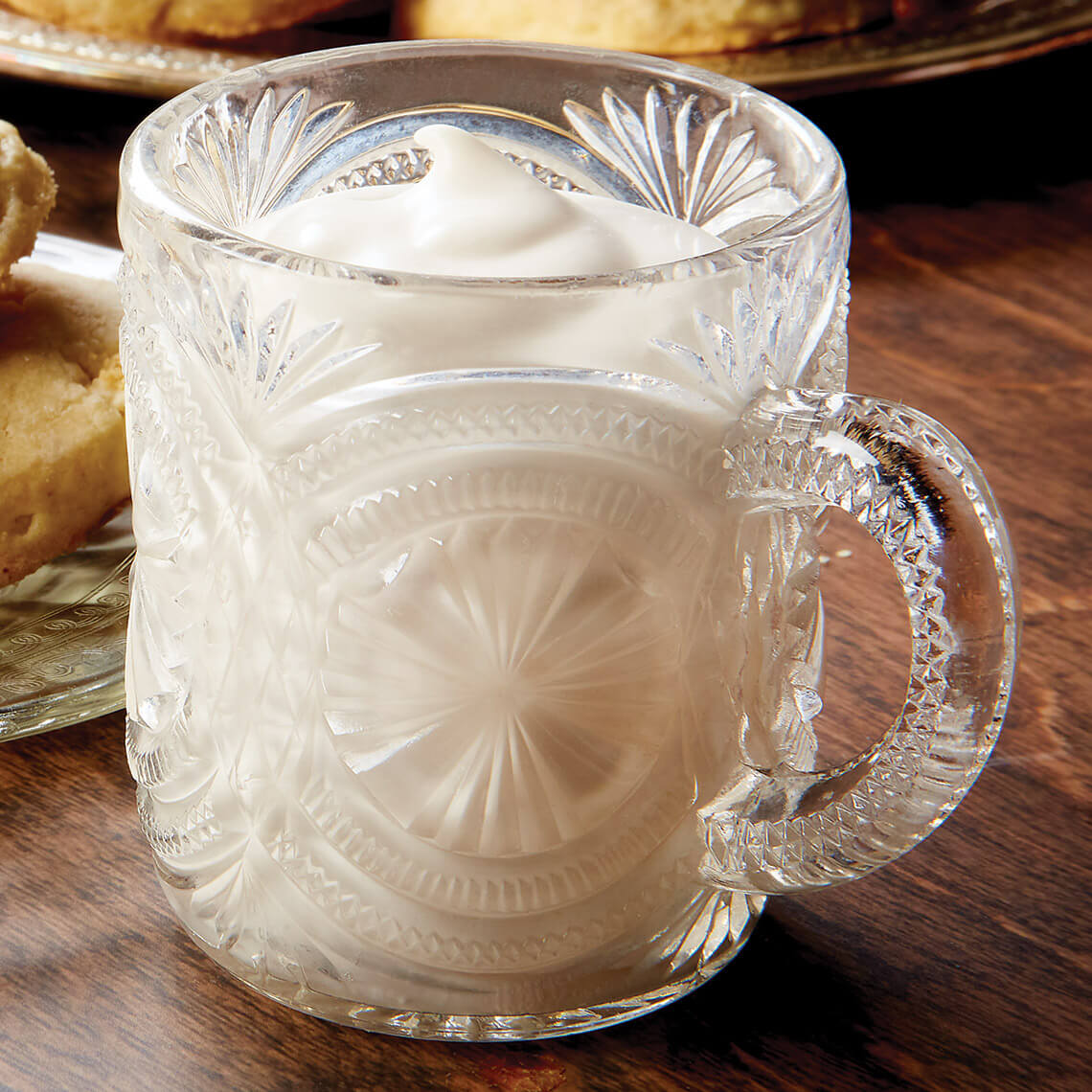 In a large mixing bowl, whisk together wine and sugar until sugar is dissolved. 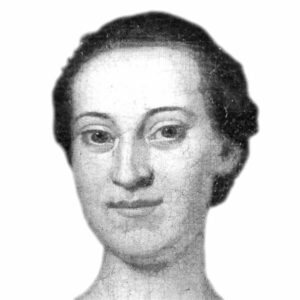 On October 25, 1774, Penelope Barker, whose husband represented North Carolina in London, supposedly invited 50 women to a tea party in Edenton, where they signed a resolution supporting the boycott on British goods. According to The State, Barker served these cakes alongside tea. 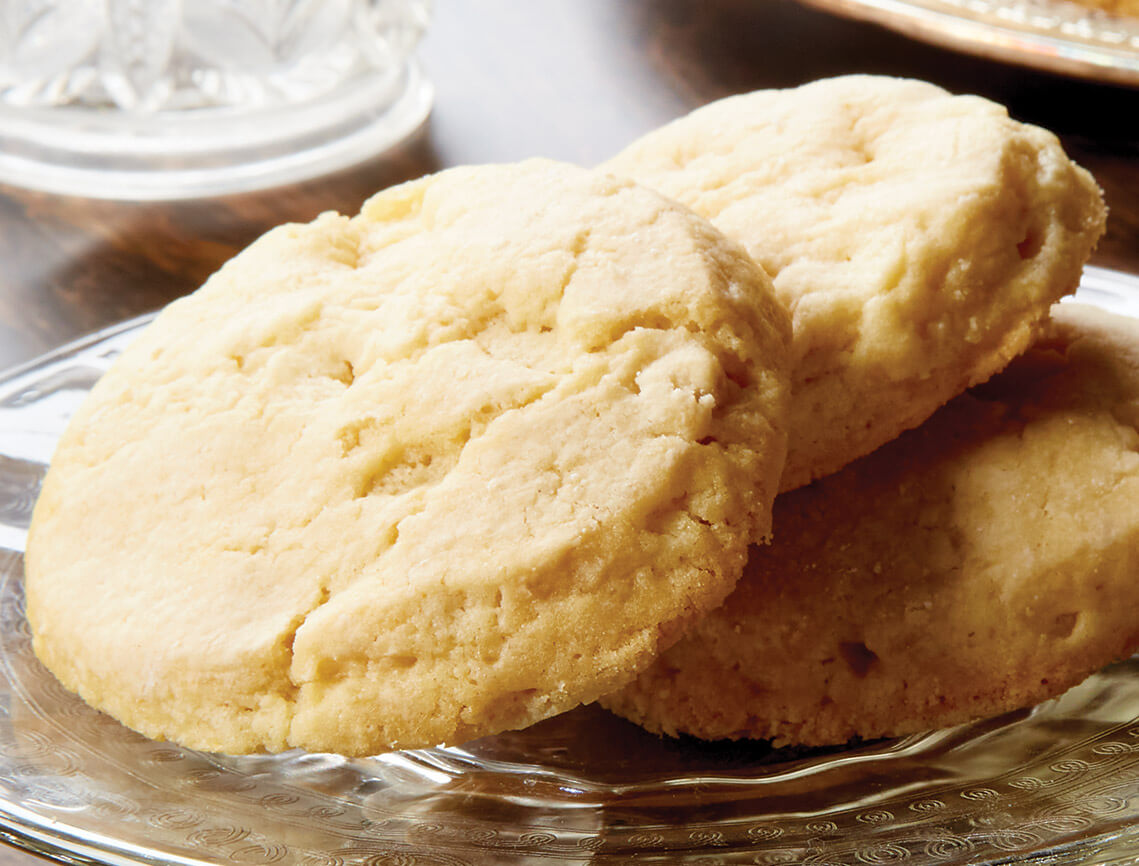 In a large bowl, use a pastry cutter or two forks to cut butter into the flour until the mixture resembles coarse sand. Place bowl in refrigerator.

In a separate bowl, use an electric mixer to combine eggs and brown sugar until smooth and creamy. Dissolve the baking soda in a tablespoon of warm water; add to the egg and sugar mixture. Add vanilla extract and continue mixing. While the mixer is on low speed, add the chilled flour mixture. Do not overmix.

Place dough on a floured counter or cutting board. Softly, with very little pressure, roll dough to ¼-inch thick-ness. Using a 2- to 3-inch round biscuit or cookie cutter, cut cakes (number will depend on size of cutter). Place cakes on parchment-lined baking sheet. Bake for 10 to 12 minutes.