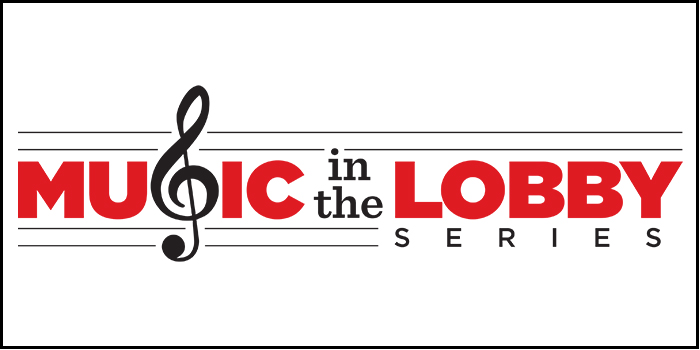 Aaron Burdett and his band mates Will Jernigan and Billy Seawell dropped into the Our State lobby to play a few songs from their past and upcoming albums.

In October of 2012 Aaron’s song “Going Home to Carolina” won our first-ever singer/songwriter contest, which was judged by industry professionals including members of The Carolina Chocolate Drops and Chatham County Line.

In May 2013, the song “Magpie” won third place bluegrass song in the Chris Austin Songwriting Contest at Merlefest, one of the largest and most highly regarded music festivals in the U.S. for traditional, bluegrass, Americana, and singer/songwriter artists.

Aaron Burdett’s fifth studio album is expected in October of 2013 and will feature a few notable guest musicians, including Casey Driessen on fiddle, Amanda Platt from the Honeycutters on backing vocals, Brian Swenk and Andy Pond on banjo, Matt Smith on pedal steel, and Will Jernigan and Billy Seawell on bass and drums, respectively.

Our Music in the Lobby series is bringing some of North Carolina’s best musicians into our offices, instruments in hand, to perform a song or two just for us. We’re filming these live performances and showcasing them on our website. See the performances at music.ourstate.com.