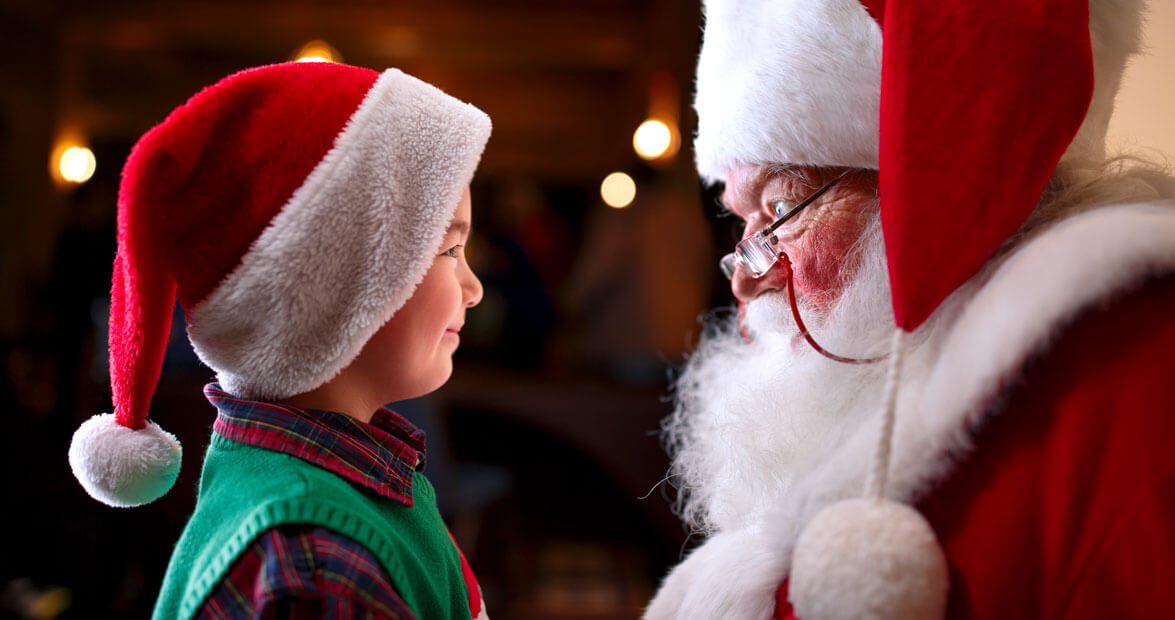 At 79, and after 25 years of Santa-ing, Al Capehart has been around the Santa block a time or two, and tells all in his book Behind Santa’s Smile. From the time it takes to get dressed for a gig, to the miracles of wishes — for a boyfriend; for a new house; and always, always, for more Legos — coming true, Santa Al reveals the ordinary and the magical about the calling to be a Claus. “It’s such a big responsibility and challenge to make sure a child keeps believing, to share the mystery and power of belief,” Capeheart says. Yet, like many of the Santas in these pages, Capehart finds great pleasure in watching adults, whose “hearts will open” as they witness his interactions and conversations with children, which range from the practical (“But if you get a musical instrument, do you have a place to practice?”) to the philosophical (“Santa loves all his boys and girls, and wants good things for you”). Seeing is believing.