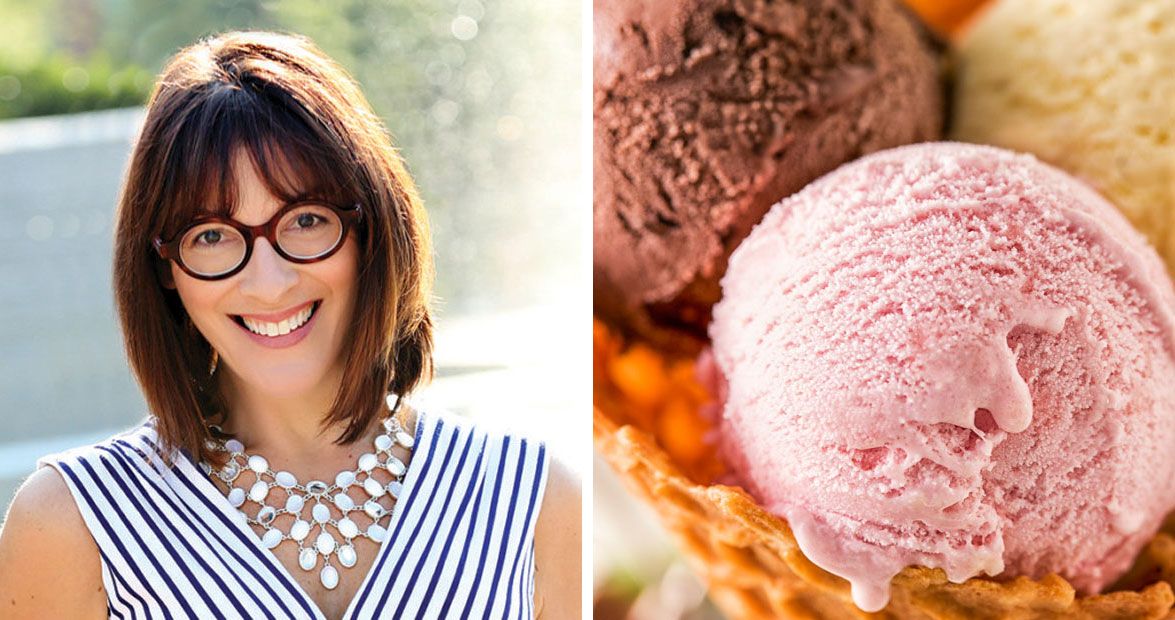 That summer, I had my Tony the Tiger beach towel from a year of saving cereal box tops and an inflatable float ring that looked like a frog, and my grandmother had her copy of The Thorn Birds and a straw bag packed with pickle loaf sandwiches for our lunch, and my grandfather had his golf bag and his Nicklaus bucket hat, and off we went to Pinewood Country Club, he to golf and she and I to spend the day at the swimming pool.

By 4 o’clock, when we were sun-baked and tired, our skin tacky from Coppertone and chlorine — later, at home, my grandmother would snip a leaf from her aloe plant and squeeze the cool juice onto my pink shoulders — my grandfather would beep the horn of his Buick, and I’d slide back into my flip-flops, my grandmother into her rainbow wedge sandals, and we’d cross the scorching parking lot for the car.

He had a baby-blue LeSabre with vinyl bench seats that stretched the width of the car, and lap-style seat belts that I don’t remember any of us ever fastening. We rolled the windows down and rode back into town, our eyelids heavy and Ronnie Milsap playing low on the radio, and I didn’t think summer could get any better until we pulled into Mayberry ice cream shop, my grandfather giving me a wink in the rearview mirror and saying, “Who’s up for a cone of ice cream?”

At school, in the cafeteria, we got orange Push-Ups with the paper cover on top and cardboard cups of vanilla with the wooden paddle attached to the lid. At home, my dad bought a half-gallon of Breyers every couple of weeks — chocolate for the milkshakes he and I loved and Neapolitan, for my mom — but soda-shop ice cream was something else, scooped and molded and packed into a cake cone instead of a bowl, no spoon, no sides to contain the drips, no expectation of neatness.

My grandfather held open the door to the restaurant, and my grandmother and I braced for the shock of the chilled air, our damp bathing suits making us even colder, and I stood peering down into the freezer at the tubs of flavors — butter pecan and lemon custard and rocky road; I watched the waitresses make hot fudge sundaes, with two sugar wafers pushed into the sides of the glass and Banana Barges with four scoops of ice cream in a plastic boat — but we were here for the cones, chocolate ice cream for me, vanilla for my grandparents, the same order every time, with a small Coke to chase it all down.

Mayberry in Asheboro closed its doors 17 years ago after the owner died; the building was demolished, and a CVS pharmacy stands on the site now.

It’s OK. I understand that nothing stays the same. Every now and then, though, when I’ve spent a day in the sun, I think of those sweet summer moments and wish those days could’ve lasted just a little bit longer.

If you’d like to read more from Elizabeth Hudson, discover a collection of 35 of her most beloved columns here.