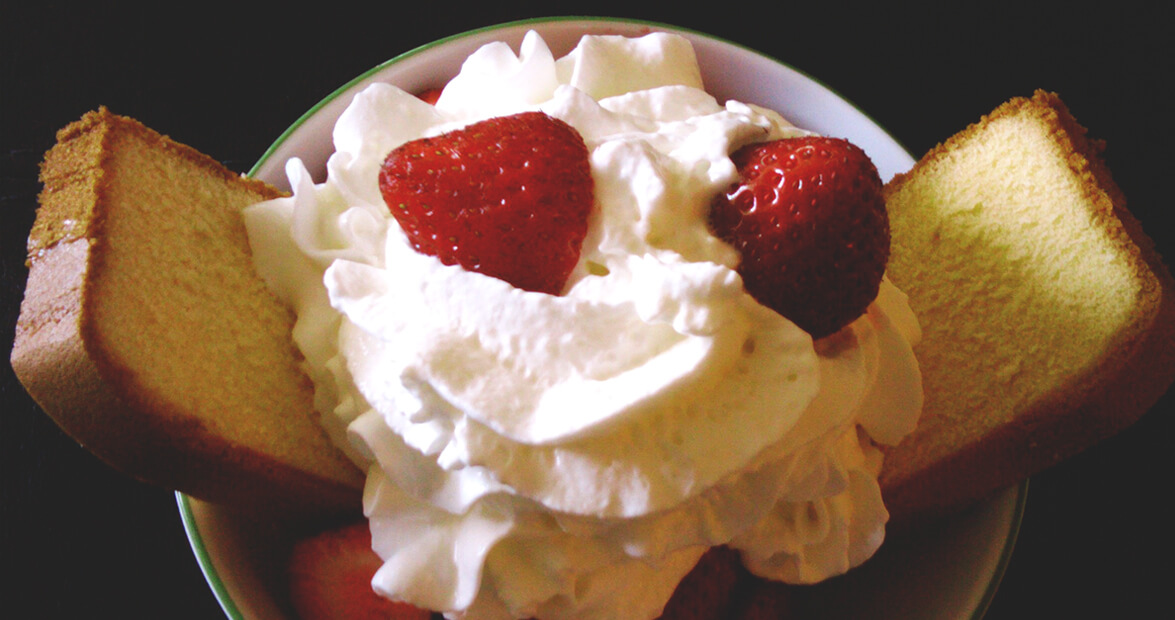 Editor’s Note: Crook’s Corner and The Tavern in Old Salem have recently closed.

The waitresses always ask, “Did you save room for dessert?” and no, of course you didn’t, but how can you pass up that chocolate chess pie from the Angus Barn in Raleigh, the one that the restaurant’s been baking since 1960, turning out some 900 a week? How can you turn away from the honeysuckle sorbet at Crook’s Corner in Chapel Hill, the one that Chef Bill Smith serves upward of 700 dishes of each season? How can you say no to Chef Stephanie Tyson’s sweet potato pie at Sweet Potatoes in Winston-Salem, the same pie that was singled out by USA Today as one of the best pies in the entire South?

These are the bucket list desserts of North Carolina, the classics, the ones you don’t forget, that you drive out of your way for, like the chocolate soufflé at Fearrington House Restaurant in Pittsboro. That soufflé made the cover — yes, the cover — of beloved Gourmet magazine in 1984 and has remained a model of perfection ever since. And if you go to The Tavern in Old Salem, I don’t care how much you’ve eaten for dinner; you’ve got to order the Moravian gingerbread with lemon ice cream, based on the personal recipe of Louisa Senseman, who was born in Salem in 1822 and who’s buried right there at Salem Moravian Graveyard, which you know as God’s Acre.

And yes, we’re a barbecue state, but we’re a banana pudding state, too, and maybe you’ve had it at The King’s Kitchen in Charlotte, where it comes in a drinking glass crowned with a swirl of toasted marshmallows, or at Kings Restaurant in Kinston, where it’s been served since 1953, or at the legendary Tupelo Honey Cafe in Asheville, where the recipe is so popular that it made its way into their best-selling cookbook, and you can make it at home now, anytime you want.

Because, really, that’s what we’re all after — a taste of something that reminds us of the sweetness of home.

I’ve searched menus for persimmon pudding, but I rarely see it in restaurants, and even if I do, it doesn’t seem the same without also seeing long-gone neighbors picking up fallen fruit from their trees, and toting bucketfuls to their kitchens to press the fruit through a metal sieve, bake it, and cut it into oily squares for church suppers.

And I love pound cake, but I don’t know if anything could taste like the pound cake my grandmother made, and even if it did, would it be served on her Blue Willow china? Would it come with a glass of sweet tea poured from her tannin-stained Tupperware pitcher? Would I see my grandfather toast that pound cake for his breakfast, brushing crumbs from his chin before he kissed my grandmother — his lifelong sweetheart — on the cheek?

And I know there are plenty of places to get a slice of lemon meringue pie, or coconut cake, or strawberry shortcake, but will I hear the pfshhhh of a Reddi-wip can, and will I see my dad, one last time, standing in the kitchen, blissful as a little boy, building a tower of whipped cream on top of those sugared strawberries, happy as he could be over a life that was filled with simple joys, the sweetest pleasures?

Can anything ever taste as good as that?