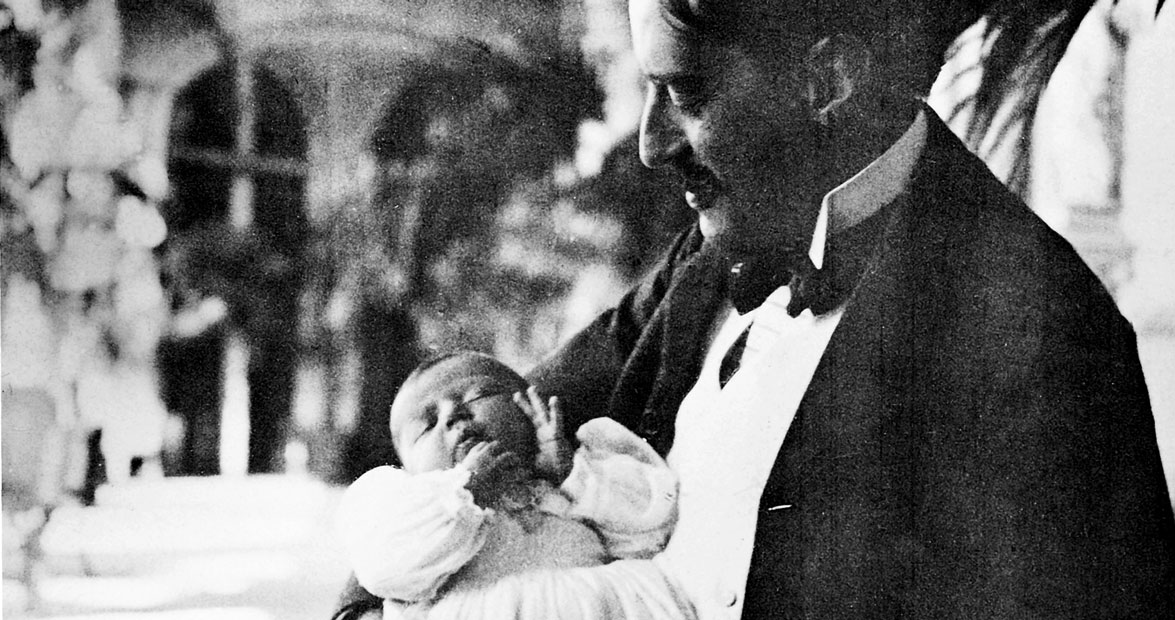 Some people wait their whole lives to have something dedicated in their name, but Cornelia Vanderbilt was just a baby when she received the honor. Following their daughter’s christening in 1900, George and Edith Vanderbilt had a cucumbertree magnolia sapling planted on the grounds of the Biltmore Estate in honor of their first and only child.

Planted in the Azalea Garden, the magnolia — nicknamed “Cornelia’s tree” and “the baby tree” — grew in tandem with Cornelia, helping her cultivate a lifelong interest in botany. After nearly 80 years, two world wars, and the Great Depression, Cornelia and her tree entered their final season together.

Though the heiress died in 1976, her tree stood strong for another three decades, a living memorial until, old and withered, it was cut down in 2008. But, like Cornelia, its legacy lives on: Its wood was repurposed and used in tables on the Biltmore grounds, emblems of the past and of a family whose roots in the state still run deep. Today, Cornelia’s descendants take care of her childhood home, and in the magnolia’s place stands one of its own seedlings.