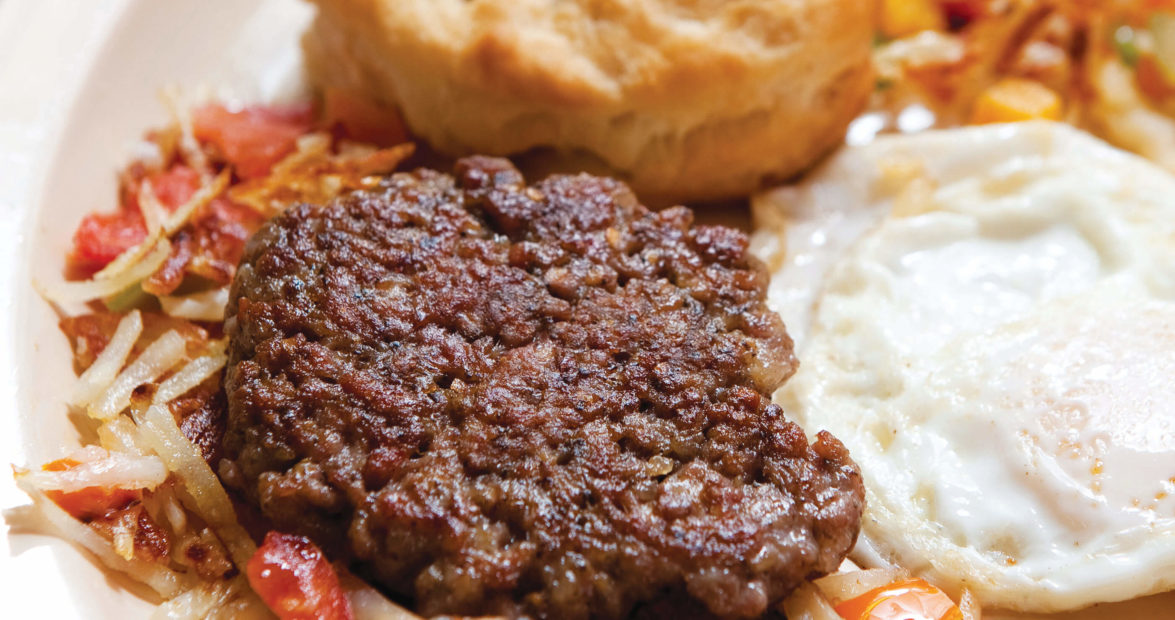 “Under old management” is not a marketing strategy likely to blaze any new trails, but it sure works for Judy Ward, who reopened Ward’s Dairy Bar & Grill in Saluda on July 9, 2010, at 6 a.m. sharp — to a capacity crowd. “They sold it back to me,” she says of the previous owners, who were not Wards.

The popular grill and landmark in downtown Saluda started when Roy and “Miss Lola” Ward — Judy’s in-laws — opened it in 1939. Judy’s husband, Charlie Ward, worked behind the counter as a boy and eventually, with Judy’s help, took over management of the popular diner. The couple retired in 2007 and sold the restaurant, so they could take it easy for a change, Judy says, a choice that turned out to be a good one. “I’m so glad he got to travel and enjoy that time,” she says.

Charlie Ward passed away about a year after they sold the grill.

After Charlie died, Judy called a relative, Clark Thompson, who for the last 38 years has specialized in restoring old buildings in Pensacola, Florida. Through the years, Thompson maintained the family home in Saluda and was looking for a way to spend more time in North Carolina. So the two of them reopened the grill, with Thompson leading the total renovation of the diner and the adjoining Thompson Store. “I just missed it and decided it was time to go back,” Judy says.

Charlie Ward’s legendary homemade sausage, made from Boston butts, is still on the menu, along with the chock-full-of-sausage gravy and stupendous chili. “We grind our own meat,” Ward says. Business has been brisk, but Ward says what pleases her is spending time with all the regulars, some of whom have been coming to the grill since they were children: “I’m just so glad I could bring it back.”