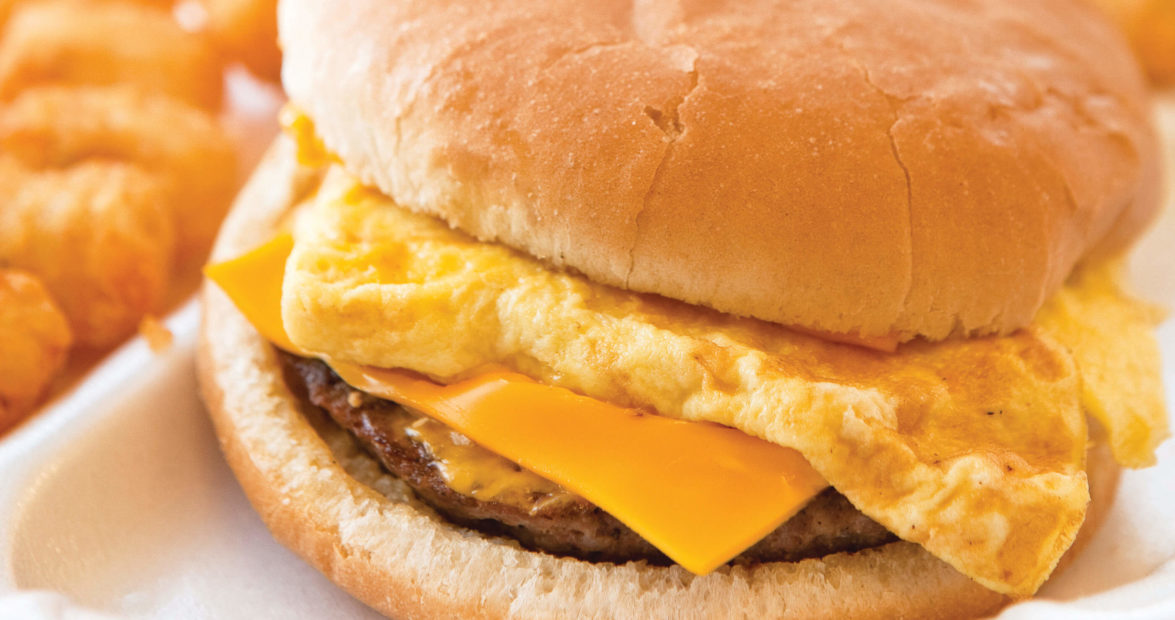 Ellen Fountain remembers going to the Windy City Grill with her husband when they were freshmen at Lenoir-Rhyne College 20 years ago. “And 10 a.m. on Monday, Wednesday, and Friday were the times to go,” she says. Never mind that Lenoir-Rhyne’s convocations just happened to take place at 10 a.m. on Mondays, Wednesdays, and Fridays. Fountain insists she visited the grill then for the very same reason she goes now: “They have the best sausage-egg-and-double-cheese-on-a-bun sandwich.” There’s also a custom: “At homecoming in the fall, the place is packed due to the tradition and delicious food.”

Students still frequent the grill, which has an atmosphere Fountain describes as cozy. “It’s not a place you have to get fixed up to go to,” she says. “It caters to the blue-collar population, and most guys show up in their coveralls for breakfast.” Now a seventh-grade teacher in Newton, which is only 10 minutes from Hickory, Fountain and her family still find their way to the Windy City Grill once a week. “We are raising our children on sausage-egg-and-double-cheese-on-a-bun breakfast sandwiches,” she says. “And they’re thriving.”