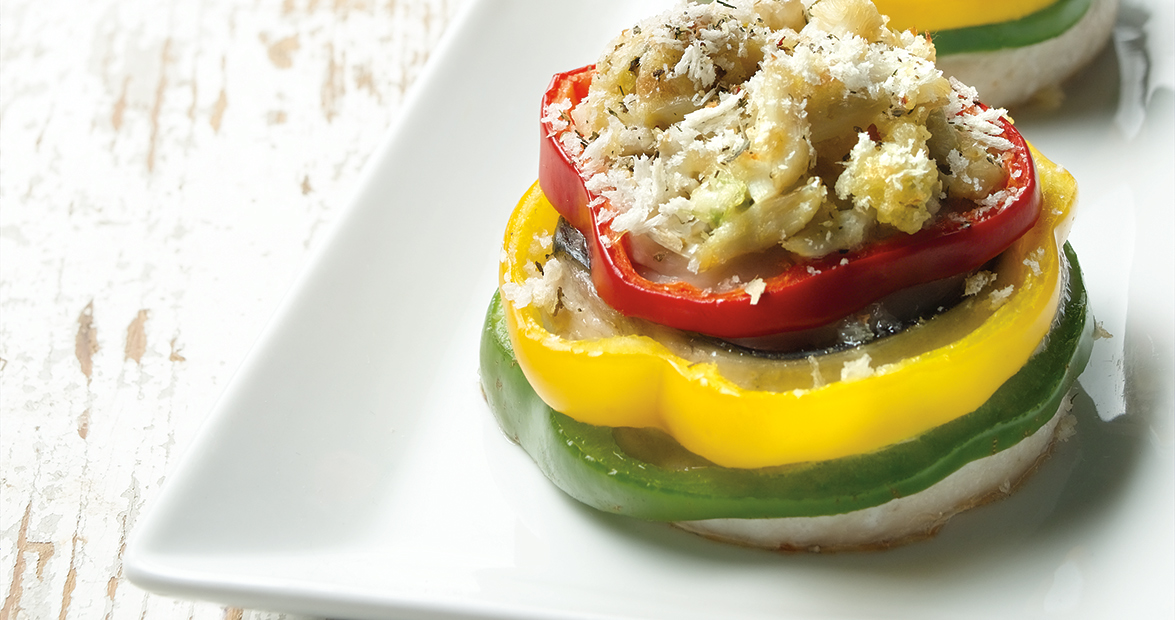 The surf on Hatteras Island roils and swells. It provides some of the best surfing on the east coast, Kevin McCabe says. It’s what first brought him here 38 years ago after graduating from Jacksonville High School.

McCabe and a handful of his friends packed into his Chevy Nova, landed odd jobs, and stayed for the summer of 1974. They camped in tents at Cape Point Campground, their surfboards never more than an arm’s length away.

For his part, McCabe caught and cooked the food. He carried crab pots, fishing rods, crab nets, and clam rakes; dipped them into the Atlantic Ocean to the east and Pamlico Sound to the west; and brought them up to find that the water here can feed more than a young man’s appetite for adventure.

It yields puppy drum and bluefish in the spring, Spanish mackerel by the first of May, flounder and crabs all summer, and speckled trout and striped bass in the fall.

This bounty made McCabe decide to extend his stay permanently. At 56, he now lives in the shadow of Cape Hatteras Lighthouse. He still plants his feet in the surf, casts a line in the water, and cooks what he reels in.

He doesn’t need a boat or hundreds of dollars worth of rods, lures, and line like the folks who make fishing a sport. And he still believes a portable Coleman grill is hard to beat, just like the one he used in camp. A true fisherman, like a true cook, knows good technique is more important than all the world’s resources.

McCabe shares his own techniques in 25 Secrets Revealed: A Culinary Tour. A lean, 36-page cookbook, its appearance belies the fact that it’s full of coastal flavor seasoned by McCabe’s style.

His recipe for a cool macaroni salad, for instance, calls for the addition of chopped pimento peppers, orange juice, and white albacore tuna.

He dresses up Spanish mackerel fillets by rolling them into a cylinder; stuffing them with crabmeat; and holding this creation, which he calls Spanish Dancers, together with rings of red, yellow, and green bell peppers.

He boils shrimp with Old Bay seasoning and apple-cider vinegar as most recipes direct, but he likes to spice things up with celery seed and black pepper. He even shakes Texas Pete into a traditional cocktail sauce for some heat.

While it all sounds simple, cooking takes a lot of skill, McCabe says, because food requires preparation and good food requires perfection. The act of eating is just one dimension.

That’s why his high school friends enjoyed his tenure as camp cook, and why, so many years after the tents went down, those friends still come back to Hatteras Island to eat his food.

That’s why, guests or not, he prepares freshly caught meals almost every day.

He’s a cook. And cooks feel compelled to answer — and answer well — that eternal question at the end of each day: What’s for dinner? 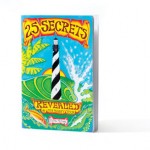 25 Secrets Revealed: A Culinary Tour can be purchased by contacting Kevin McCabe at kmbythesea@charter.net or (252) 995-4788.