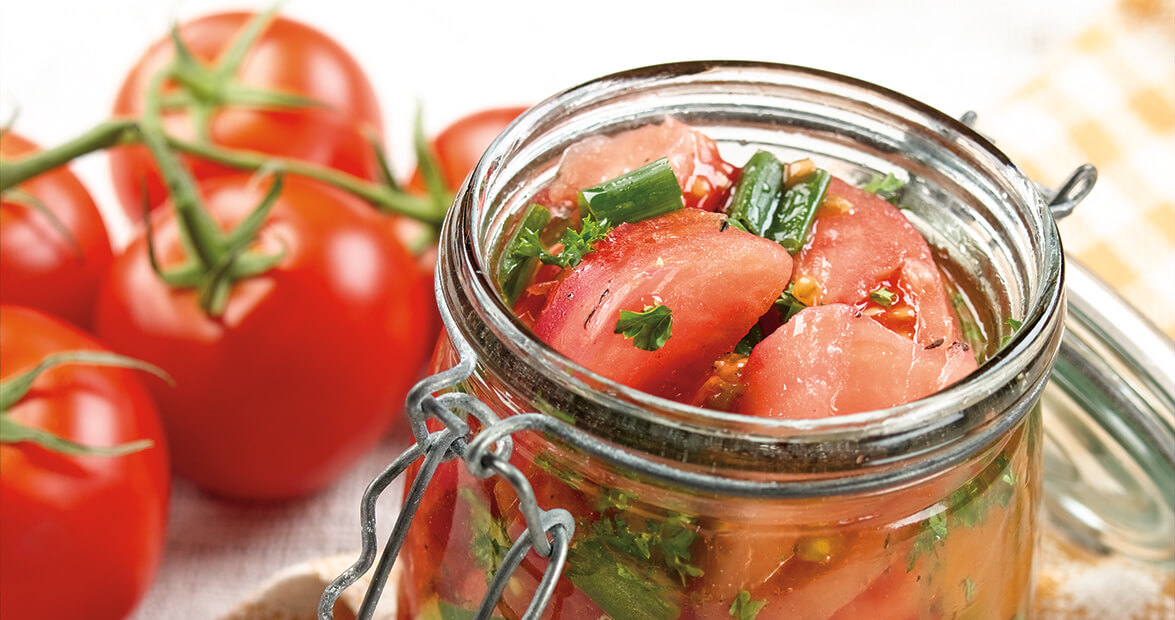 When peggy mccuiston cooks for a crowd, she starts two days in advance. Not because she needs the extra time to prepare an elaborate spread — protein, a starch, and something green will do. It’s her choice of meat — flank steak — that requires so much patience.

Long, lean, and tough, the flank steak soaks in a pool of marinade, sealed in a ziplock bag, inside McCuiston’s refrigerator. The marinade strikes a tenderizing balance between salty soy and Worcestershire sauces, acidic lemon juice, and oil that helps spread the flavors of chopped garlic and cracked pepper.

Every few hours, McCuiston reaches in, grips the bag, and flips the meat on its side. Two days later, she removes the steak; puts it on the grill; and, after cooking it for six minutes, flips it one final time.

McCuiston serves her flank steak medium-rare and slightly charred. Because people ask for it, she put her name in front of it.

Peggy’s flank steak made its first appearance in 1976 when Burlington Day School published a cookbook called Cooks a’ Bruin. McCuiston, the mother of two Burlington Day graduates, led a group of mothers to put the cookbook together.

She taste-tested many of the recipes that made it in and marks her favorites with a simple, handwritten word: good. It’s written beside Pam Fogleman’s lemonade pie. McCuiston loves it for its simplicity — four ingredients, a strong stir, and a pie crust later, you’ll have a slightly tart treat that shines like the sun. 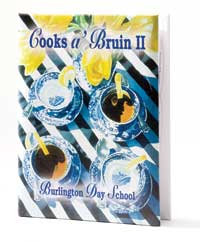 In 2009, a younger generation of Burlington Day School mothers decided to publish a second edition of Cooks a’ Bruin. Laura Owens, the mother of two students, worked with Gade Lander, the mother of one student and one graduate, to proofread all the recipes in the cookbook.

They mark their go-to recipes with a dog-ear. Owens’s recipe for herbed tomatoes is one of them. She douses vinegar over homegrown tomatoes, sprinkles in parsley, thyme, garlic, and green onion, and chills them for hours in her fridge.

The cookbooks are legacies for the school. McCuiston bought the last two copies of the first edition to give to her two children when they graduated. Owens keeps her second edition within reach because she knows the names in it and trusts their advice.

In both cookbooks, McCuiston’s recipe for flank steak appears. It’s one of only a few recipes from the first edition carried over to the second. Because people ask for it by name, she submitted it again. And she provided specific directions: If you’re craving Peggy’s flank steak now, you’ll have to wait.