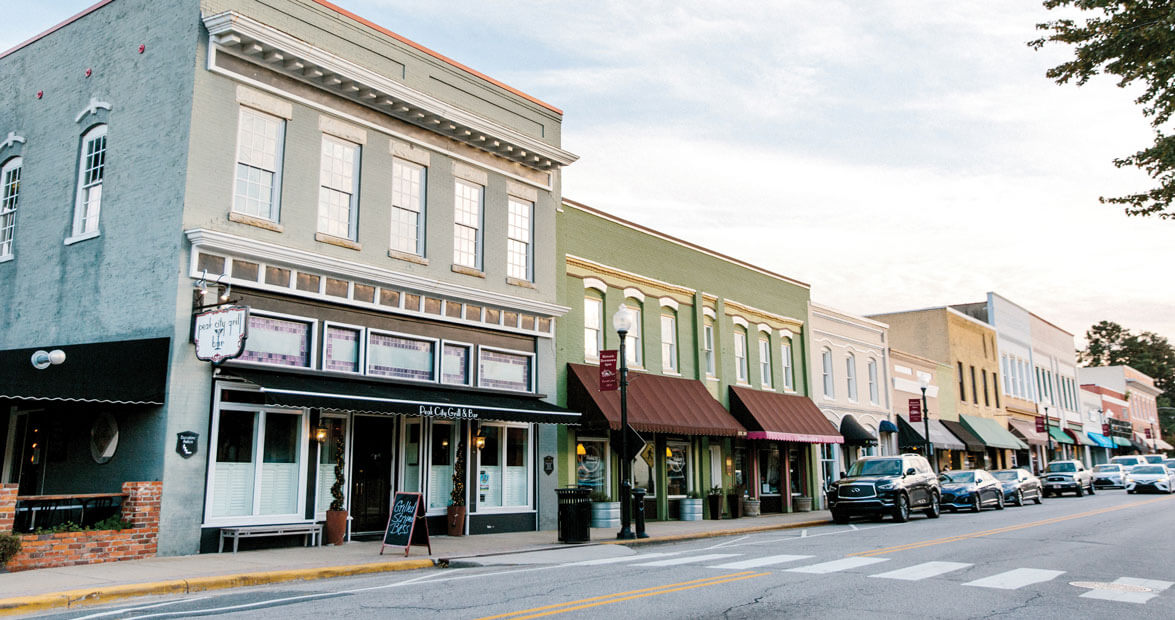 The trains that roll through downtown Apex today see a town much like the one that was there a hundred years ago. That’s because many of the buildings — roughly 60 throughout Apex — were built between 1870 and 1940, making this one of the most intact turn-of-the-century railroad towns in the state.

Formerly known as Log Pond (for the lumber produced there), Apex was named for its location at the highest point on the Chatham Railroad between Richmond, Virginia, and Jacksonville, Florida. Steam engines stopped at the top of the climb to replenish their water supply before heading to Raleigh with freight cars full of lumber, tar, and turpentine. Trains and tobacco carried the town through the early 1900s, until the Great Depression stalled its growth. Then, in the 1950s, Research Triangle Park was developed nearby. Since then, new residents have flocked to this little town, drawn by tech jobs and the intimacy of the tight-knit community.

Today, Apex is the fastest-growing suburb in the country, but it hasn’t lost the old-fashioned charm of that small town at the peak of the railroad. 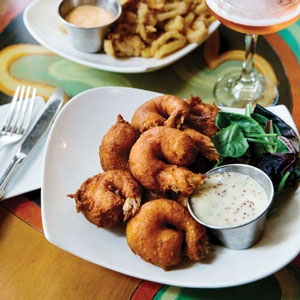 The Provincial. Chef Wayne Alcaide worked for high-profile chefs across the country before opening his own restaurant in Apex in 2006. In his contemporary, seafood-forward bistro, Alcaide uses locally sourced ingredients to craft simple yet inspired dishes, like his spicy tuna poke tacos, while his wife, Kristyna, makes luscious desserts. 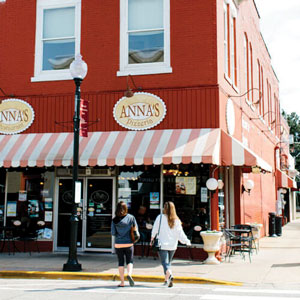 Anna’s Pizzeria. Owner Yury Rojas remembers the hard work, family values, and love of cooking that his Aunt Anna instilled in him as he was growing up. Today, he carries on her legacy at Anna’s Pizzeria, where many of the recipes have been passed down through Rojas’s Italian family for generations. Try a slice of pepperoni or vegetable pizza with a pint of Brüeprint beer, brewed down the street. 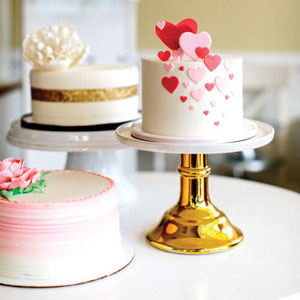 Syeni Salon & Spa and The Exchange Barbershop. Syeni and The Exchange are partner businesses located in the historic Tobacco & Mule Exchange building. Sip herbal tea with honey while waiting for a massage or facial at Syeni, or enjoy a beer and sit in a heated chair while having your hair cut by master barbers at The Exchange. 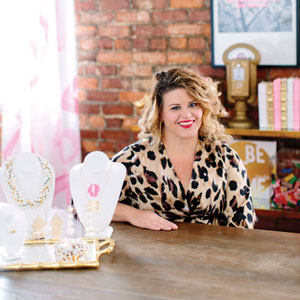 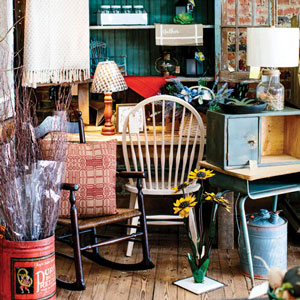