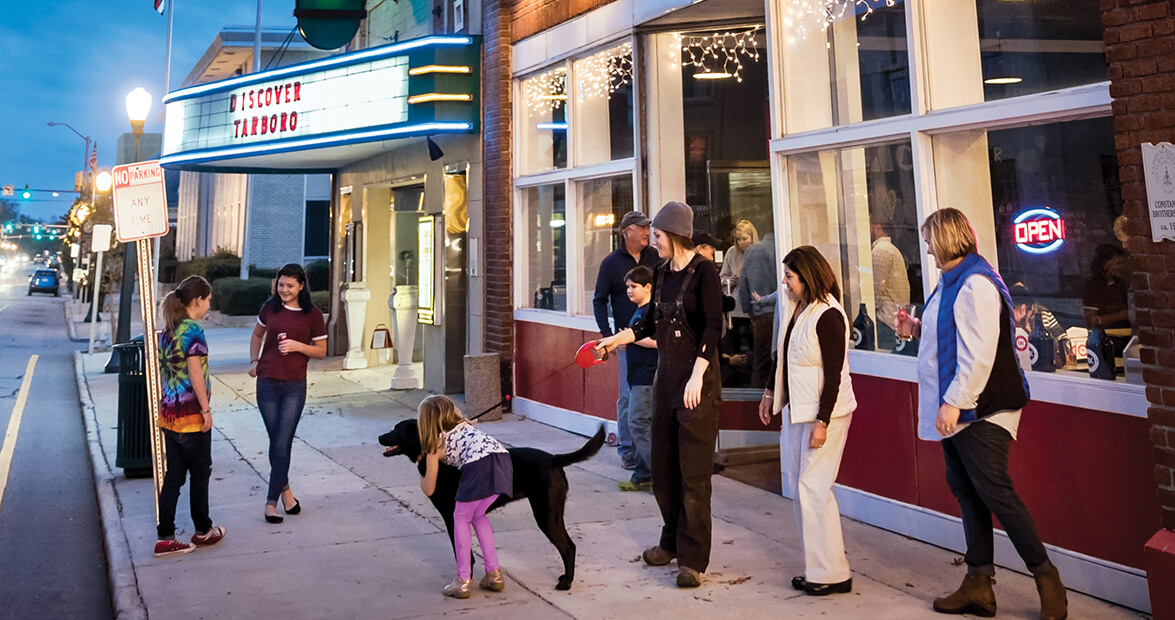 Tarboro is a walking town. A front-porch-sitting place. The kind of community where “Tell your mama I said ‘hey’!” is yelled from car windows. And no wonder. Established in 1760, it’s had time to be worn in and loved well. Here, neighbors share a rich history: of wars and floods, renewal and preservation. From Calvary Episcopal Church, consecrated in 1868, to the carefully restored homes and architecture in its 45-block historic district, one of the largest in the state, Tarboro embodies the spirit of its past. But it isn’t stuck there. There’s a youthful energy on its charming downtown streets, too — in the people, the murals, the shops. So go on, take a walk. 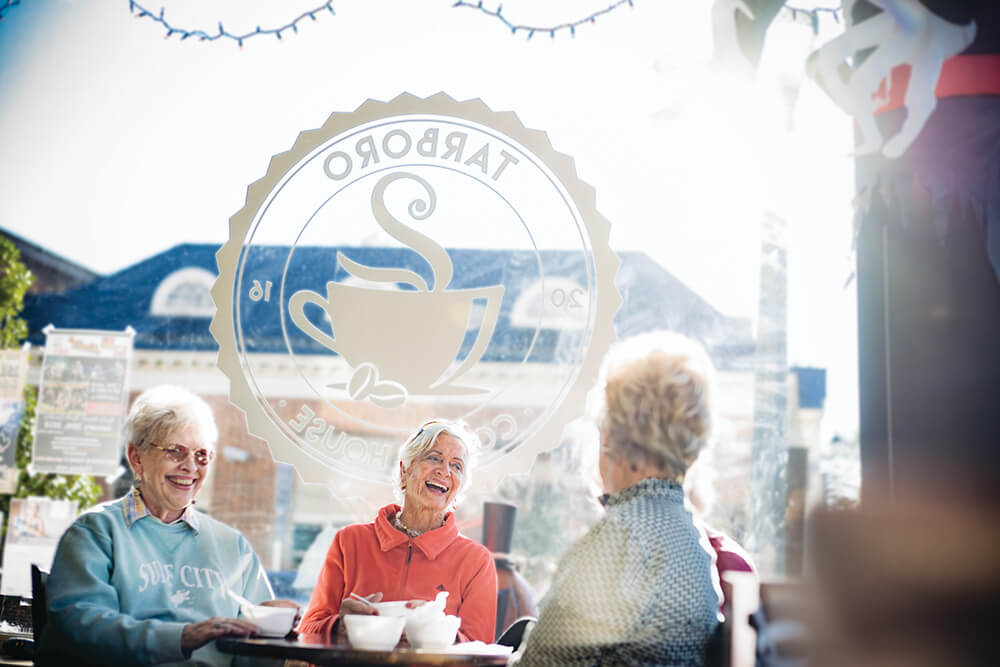 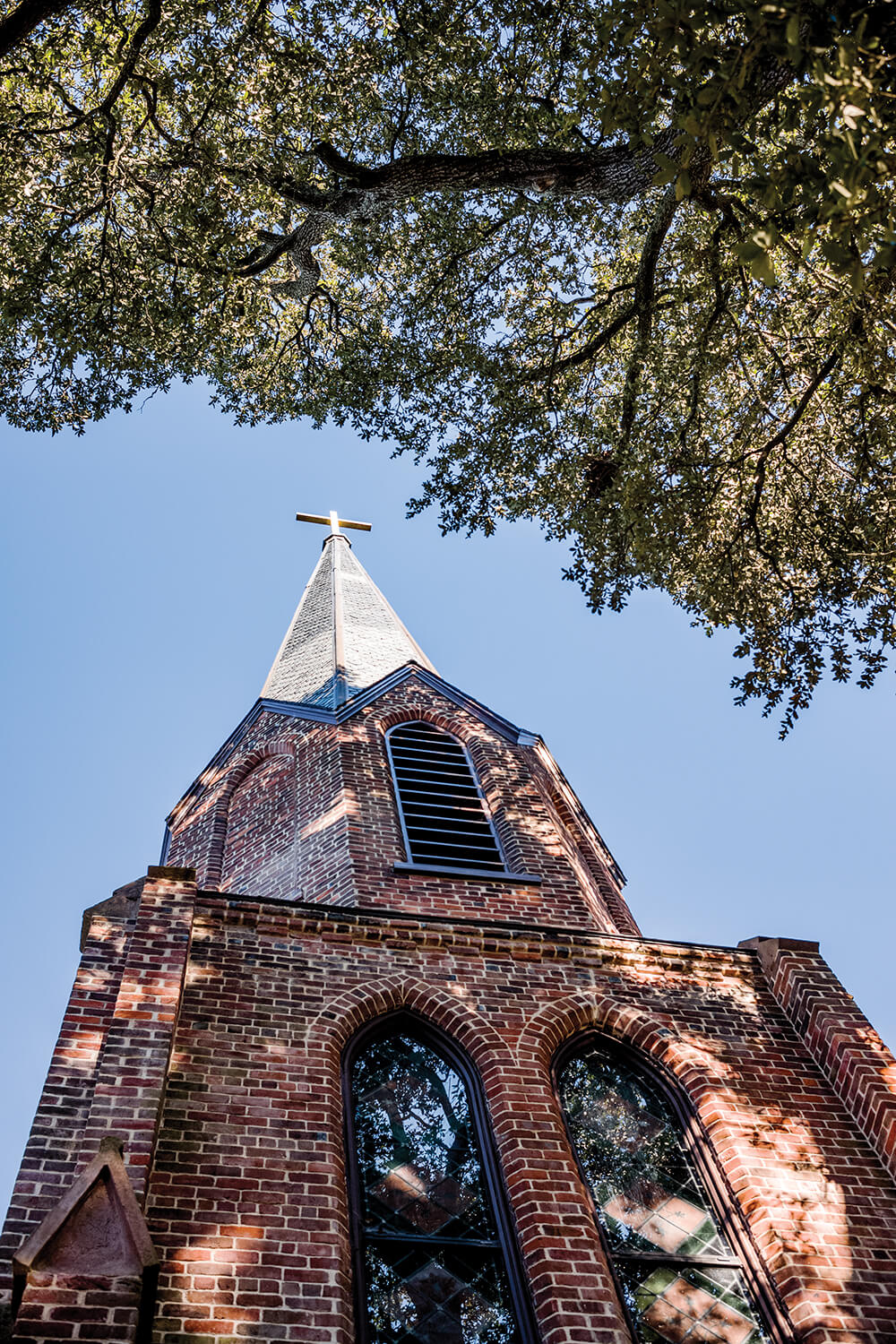 Calvary Episcopal Church
Inside the Gothic Revival church are original pews and other furnishings, including an altar believed to have been made out of leftover oak used in the construction of a Confederate war ram, the CSS Albemarle. 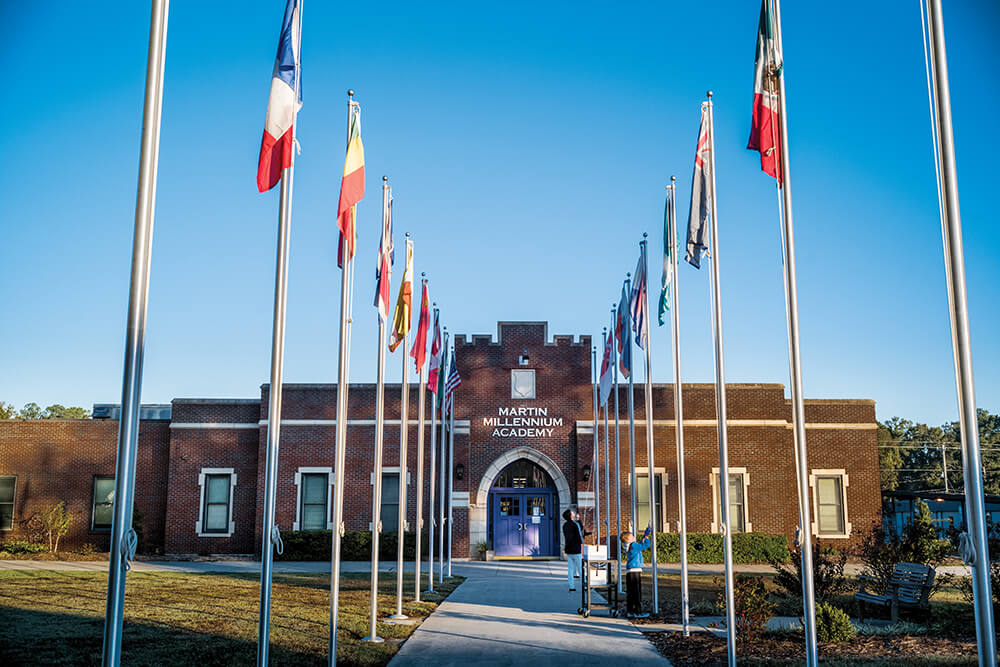 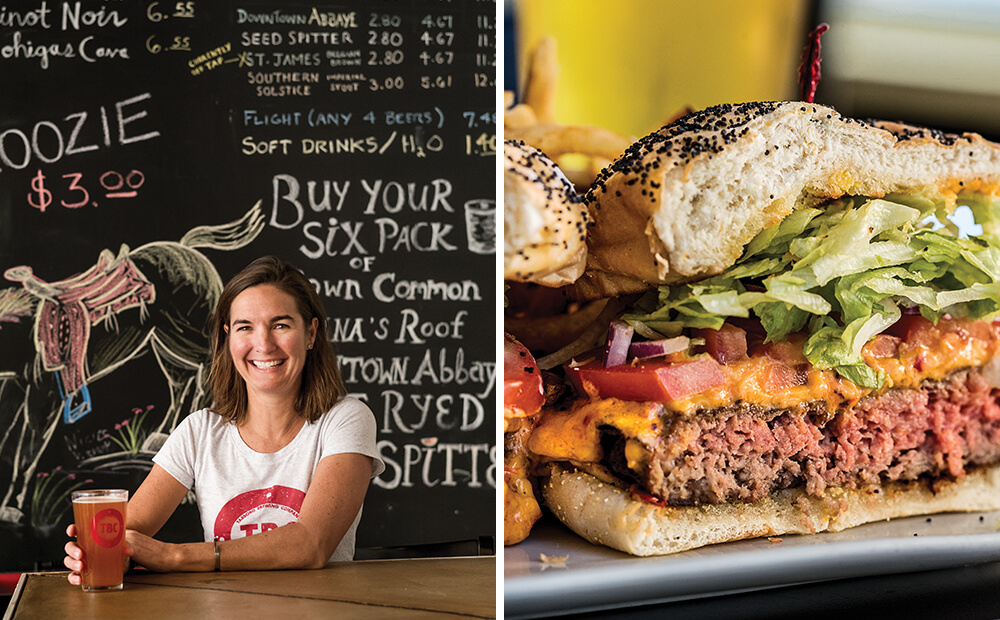 Downtown is a family affair for Inez Ribustello, who, with husband Stephen, owns Tarboro Brewing and On The Square restaurant (try the pimento cheeseburger). 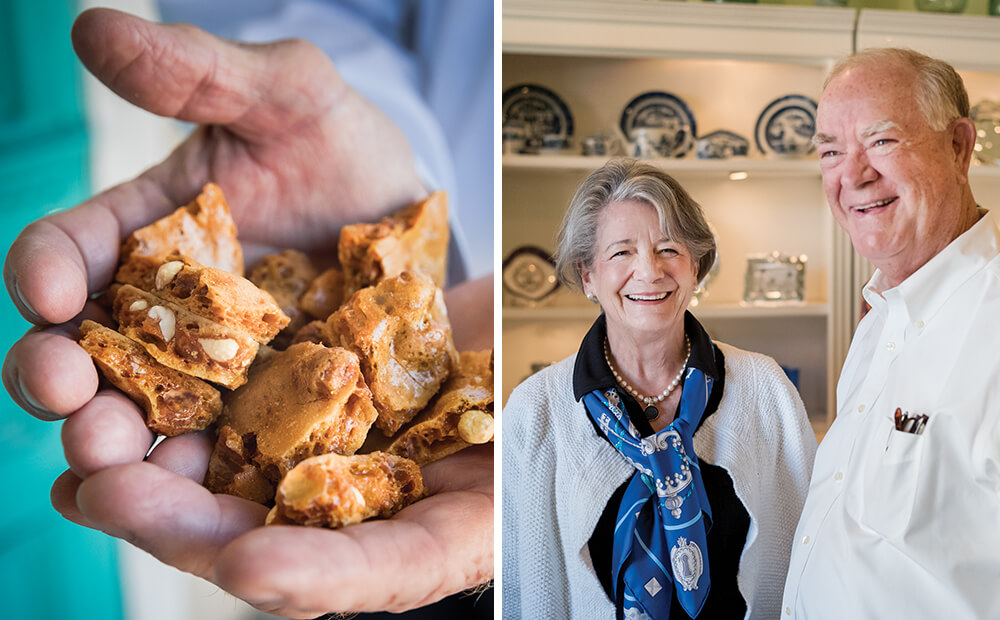