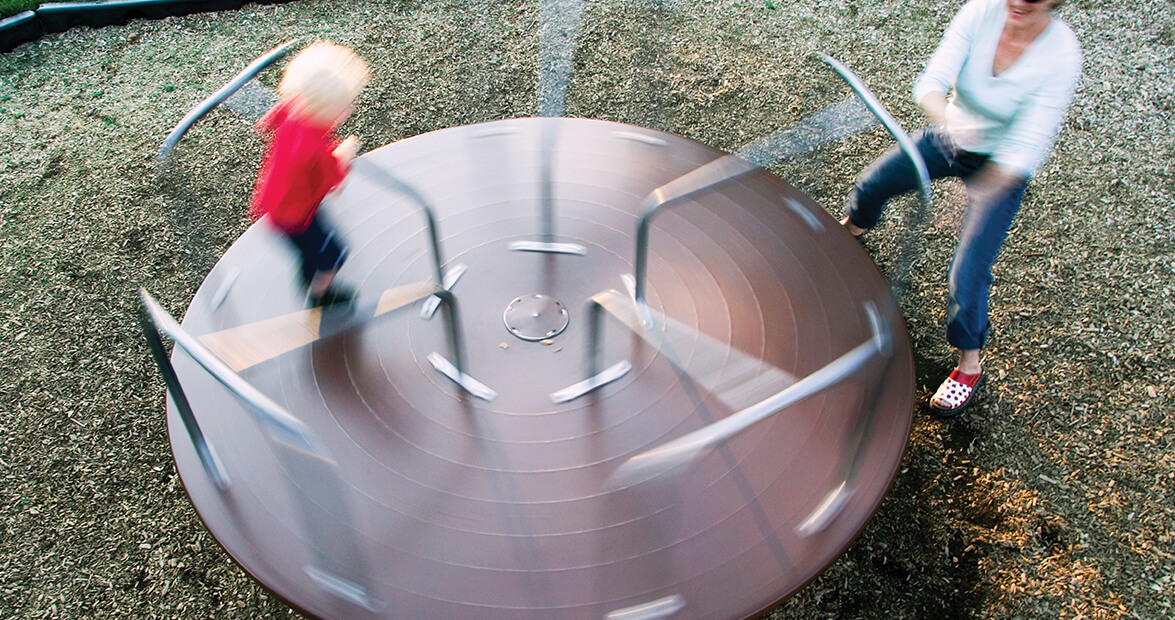 Our aim was to get lost, and we did. I left without a paper map, and although I had my phone, and could have figured out how to make it yell at me to turn left, then right, where’s the fun in that? The phone rode in the glove compartment.

Twenty miles in, a whimper from the back seat: The Toad, my kindergartner. “What’s up, kiddo?” I asked him.

“Azulito is scared,” he said. His bear. Blue. Six inches tall. “She doesn’t want to be lost.”

We were aiming for the town of Belews Creek, because a little pre-trip research suggested it might be on a body of water not far from home. We never found it. Even though there were signs, and a Belews Creek Road. What we did find: that the land rises up off the Piedmont much more suddenly than I’d ever realized. “It’s the mountains!” The Wee said, and I was agreeing with him for sport, but then, there, out the passenger window, was Pilot Mountain, and all manner of other hills. It’s gorgeous country out that way, and we traced highway to wooded highway until we really were lost, until I said so, until The Toad was asking if he could please say a curse word now, until we landed in Walnut Cove.

I stopped at a diner on Main Street — the Main Street Diner — where, in the window, somebody’d hung a flyer advertising baby hedgehogs for sale. “Daddy,” The Toad said. “If we’re lost, does that mean we left the earth?”

I told him I thought not.

He said, “But are we even on the same planet anymore?”

We emerged from the diner not with hedgehogs but with PB&Js wrapped in white paper, crossed the street, and ate in a little park that fronts the Walnut Cove Public Library. When we finished, we skulked around the Walnut Cove Volunteer Fire & Rescue department, home of many shiny trucks. Then, the kids wanted a playground. I asked inside the diner about such a thing. I got directions I pretended to understand, complete with this: “Now, if you hit the Shell station up there, you’ve gone too far.”

North Carolina water country — river and lake country, anyway — is all boat launches and fresh eggs and Kountry Korner groceries and taxidermy shops, and that’s what we drove through until we found Germanton Park, which has not just a playground, but a playground from my youth, the type so excellent and dangerous that it’s hard to imagine how it’s survived litigation. There are seesaws made from 20-foot wooden beams. There’s a huge metal slide. There are whirling metal jungle-gym-type things, which The Toad kept calling roundabouts, though I don’t think that’s what they’re called, and I was immediately spinning the boys ever faster, ever closer to something bound to look like a spiral fracture if either of them were to hazard a dismount. I have pictures on that needless phone; I wish, so very much, that I had sound.

I used to do this more: set out looking to get lost. There’s not nearly enough of it these days. Not enough danger, either, at least not of the immediate, corporeal sort: The Wee, who for months has refused to wear any pants other than the short variety, tore up his knee on the wooden castle that led to the slide. Here’s how long he was sad: long enough for me to explain that if he’d just wear a pair of jeans, this type of thing wouldn’t happen. Long enough for me to undo my own argument about danger. He looked me in the eye, made a clear calculation — this skinned knee seems a fair trade — and went on playing. They both did. For far longer than I meant to stay. But how can you pull kids away from a real playground? How hard must you work not to run over there, not to stop them from getting on the seesaw, not to explain that what goes up must come, often suddenly, back down?

You try your best — that’s the thing. It’s all you can do. Let them learn what getting lost teaches you. What uncharted territory really is. Your father can tell you things again and again, I now well know, but you never believe until you see it, or feel it, for yourself.