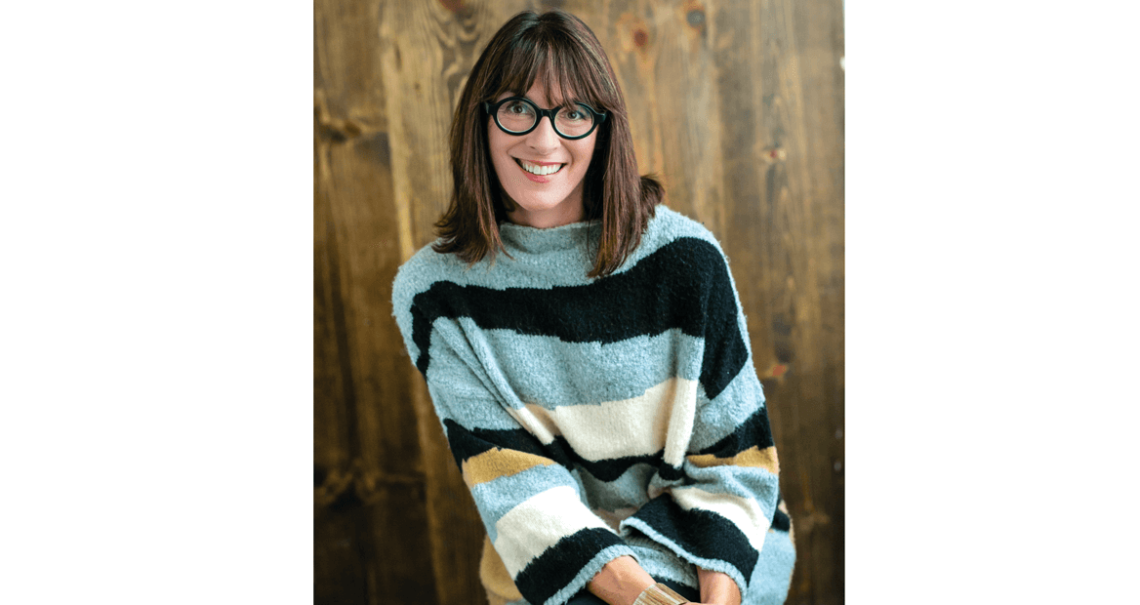 f I’m treating myself, I’m going for the classic chocolate caramel bonbons from French Broad Chocolate Lounge, packaged in a little blue box, North Carolina’s version of Tiffany blue; or maybe I’m going for the triple chocolate truffle from Chocolate Fetish in Asheville, with its three layers of opulence. If I’m in Raleigh, it’s definitely the gold-tinged honey caramel bonbons from the chocolate counter at Videri Chocolate Factory or the dark chocolate sea salt bar from Escazu. My first experience with that last one came in Beaufort more than a decade ago, when one of North Carolina’s first chocolate pioneers, Hallot Parson, had just started producing small-batch candy from his little apartment above Cru Wine Bar.

But on one day each year, February 14 — Valentine’s Day — I look forward to something else: my heart-shaped, wrapped-in-red-cellophane box of assorted chocolates from, yes, Russell Stover, a tradition started by my dad when I was 6 years old, and now taken over by my mother, as neither of us can imagine a Valentine’s Day without it.

In the 1950s, after my dad left school at UNC, he lived for a while in Kansas City, Missouri, and along with an affinity for (and insistence on) pronouncing the state name “Missour-uh,” he came back home with a love for the local chocolate sold at the Russell Stover candies store. He thought that it was, quite simply, the best, and in those years, way before independent, hand-crafted, artisanal chocolate began springing up all over North Carolina, before Dillsboro Chocolate Factory started making their pecan-and-caramel turtles, before Black Mountain Chocolate produced their cocoa nibs and peppermint bark, before Bar Cocoa in Charlotte ever dreamed of artistically swirled, ganache-filled candy, I thought so, too.

My dad, despite being tall and thin, had an undeniable sweet tooth, but only for chocolate. He kept a bowl of Hershey’s Kisses within reach on the coffee table in the den, unwrapping and popping them in his mouth during ACC basketball games on TV. He stashed Tootsie Rolls in the glove compartment of his truck, and picked up boxes of Brach’s Chocolate Cherry Cordials at Christmas to fill my mom’s and my stockings. He loved milk chocolate Mallo Cups and Kit Kats, miniature Special Darks and Krackels, Milk Duds and Snickers and Raisinets and Creme Drops, and the candy drawer in our kitchen stayed full year-round.

That Russell Stover box, though, was a rarity, something that appeared only once during the entire year, and although I was a child, I somehow understood its impermanence. Only a dozen pieces of candy came in the box, and I was careful to dole out just a piece or two a day, to make them last as long as possible. I ate the cream-filled ones first, then the caramels, and, finally, the single chocolate coconut cluster, the one my dad called a Ting-A-Ling, because that’s what the Russell Stover store called it. There was only ever one of those chocolate clusters in the box, and maybe that’s why it was the best.

And every time, when I ate that one, I’d hold it up to my dad to show him, an unspoken “that’s it, until next year” between us. He’d sling his arm around my shoulder and give me a squeeze — “Good, isn’t it?” he’d say — and I’d nod, grateful for a box filled with chocolate and happy for a heart filled with love.