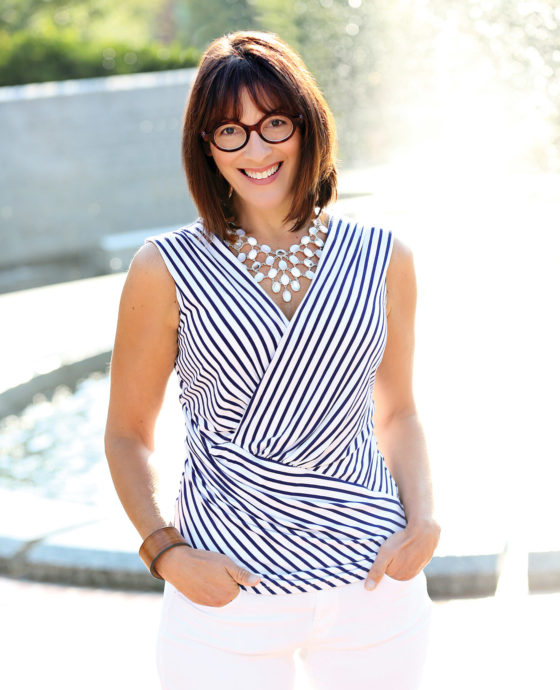 The turtles are here because something bad happened to them.

They arrive on the beds of trucks and in the backs of vans, a dozen a week sometimes, as many as 90 in a season. Wrangler, a 260-pound loggerhead, arrived in a Jeep Wrangler. He was covered in shark bites. Nine Kemp’s Ridley sea turtles, the smallest of the species, arrived by plane, in banana boxes. They’d been paralyzed by cold temperatures.

The turtles are here because something good happened to them.

Every day in the summer, volunteers — there are no paid employees here — wrap these turtles in towels and carry them to water-filled tanks, where they await evaluation, treatment, surgery.

It’s a real hospital: There are syringes and operating tables and a radiology lab. The hospital makes its own salt water. There’s a doctor: Dr. Craig Harms, director of the Center for Marine Sciences and Technology at NC State University, performs about six surgeries a month.

Jean founded this hospital after her daughter, Karen, died of leukemia at age 29. Jean and her daughter had a connection to sea turtles. When Karen was a child, they watched turtles lay eggs at Topsail Island. Together, they’d walk the beach, doing what they could to protect the nests.

Before Karen died, she asked her mother to do something good for the turtles.

So Jean did. For 20 years, she has seen to the rescue and rehabilitation of the more than 600 turtles that have come through her hospital. Jean may be the best thing that can happen to a sea turtle.

A few years ago, 500 people gathered at a beach access in Surf City to watch a sea turtle release, one of many that happen each season. Volunteers readied transport vans to shuttle the creatures; at the beach, they carried their assigned turtles to the water, one by one, helping them for as long as possible. Jean walked alongside each, saying a quiet goodbye.

The turtles smell the ocean before they see it. Feet from the foaming water, their flippers start moving, beating fast; their lumbering bodies work to propel them forward. At the water’s edge, they move faster; a wave catches them, and the crowd goes crazy — 500 people clapping, yelling, “go, go, GO!” — and the turtles know exactly what to do next, the thing they’ve known how to do for millennia.

Jean, standing at the edge of the ocean, her back to the crowd, watches each one go. She raises her arms over her head, and she cheers.