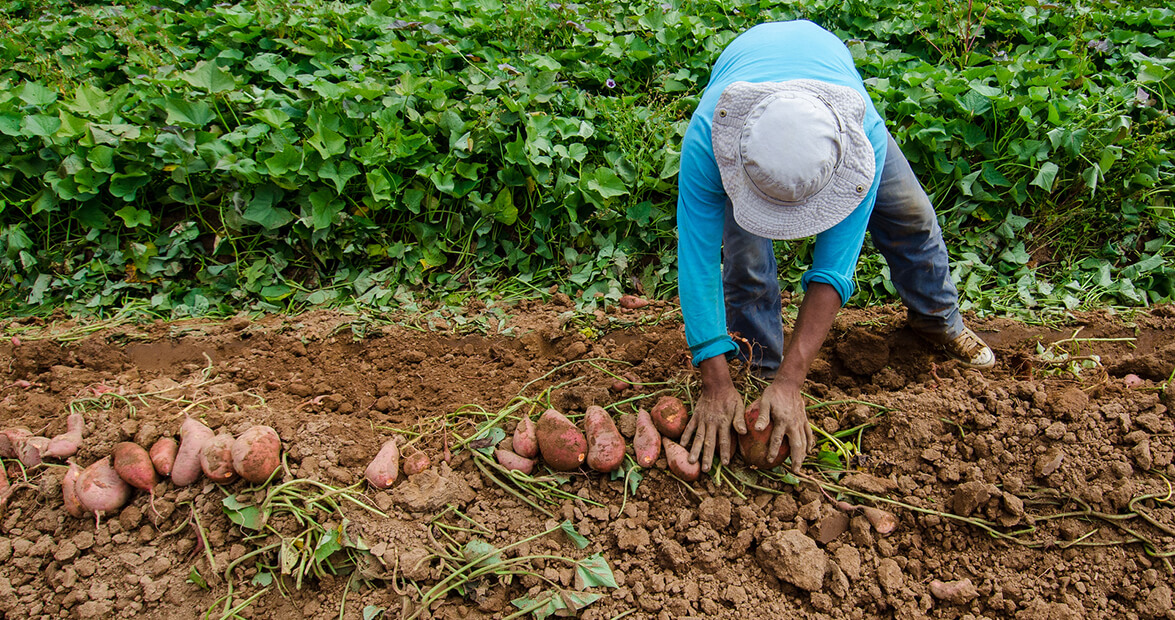 Growing up, I looked forward to Thanksgiving the most, even more than I did Christmas and Halloween. Friends never really understood it. Why would Thanksgiving be your favorite holiday when it’s flanked by two holidays that involve receiving an inordinate amount of candy and toys?

It’s true; Thanksgiving is not the most kid-friendly celebration. No 8-year-old particularly enjoys wearing fussy tights and being relegated to the flimsy card table with younger siblings and cousins. (It was at this age — having recently acquired the taste for sparkling cider — that I believed myself to be quite the sophisticate.)

For many reasons, I loved that day, and I still do. Peanuts, the parade, the whole shebang. I loved capping all of my fingertips with olives from the vegetable tray, pretending I was an alien. I loved watching my grandfather, a total perfectionist and an occasional hothead, mumble under his breath while carving a dried-out turkey. I loved clinking glasses and saying grace. I cherished these little moments that made me feel taller than four feet three inches.

Of all my Thanksgiving memories, the image of grandma’s sweet potato casserole remains as one of the most vivid in my mind. But that’s not because I especially loved sweet potatoes; it’s actually for quite the opposite reason. Like tights and the kids’ table, my childhood disdain for the fleshy orange root-tuber — even if it was masquerading as a dessert topped with marshmallows — was unrelenting.

Perhaps my scorn stemmed from a matter of texture, or maybe it was due to my strict allegiance to the starchy and gravy-laden Mashed Potatoes Proper. I can’t recall what the problem was, but all I know now is that I feel like I had been a bad North Carolinian (Our State, please don’t fire me for this), and I must confess the error of my ways.

After all those years of pushing sweet potatoes to the edge of my plate, I’m making them the center of attention in this installment of “The Curious Carolinian.” Consider this to be my formal apology to North Carolina’s official state vegetable (which I do actually enjoy in adulthood, in case you thought I should be convicted of treason).

To make proper amends, I reached out to April McGreger, author of the eponymous Sweet Potatoes, a Savor the South cookbook, to learn more about what I’ve so gravely misunderstood. She’s the daughter of a sweet potato farmer and grew up in Vardaman, Mississippi, dubbed “The Sweet Potato Capital of the World.” When you’ve committed a sweet potato sin as egregious as I have, this is almost like the Pope personally absolving you from your wrongdoings. Almost.

It seems that every other North Carolinian has had a lifelong, unbridled affection for the sweet potato, and I wanted to know why. As it turns out, this love affair goes back generations — and with good reason.

“Without hyperbole, all Southerners basically owe their lives to sweet potatoes,” McGreger tells me. “Without sweet potatoes, we would’ve probably starved at some point or another, particularly during and after the Civil War.”

She goes on to say that the sweet potato is tougher than its name makes it out to be. It’s thought to possibly be the oldest cultivated crop in the world. While it originated in either Central or South America, sweet potatoes were later introduced to the southeastern United States and grown by Native Americans.

As Europeans settled in the area, the crop became a cornerstone in sustenance farming. The sandy soil that is a hallmark of eastern North Carolina does not make for an ideal environment to grow many kinds of crops, but sweet potatoes endured then as they do now.

The incredibly nutritious vegetable was especially important to slaves, who were often malnourished. Beneath their cabins, they had root cellars in which they stored sweet potatoes through harsh winter months. But in many ways, not only did these sweet potatoes feed their bodies, they fed their souls.

“When enslaved Africans were brought over, the slave ships were provisioned with African yams, which are not at all what we think of as yams here in the United States,” McGregor says.

The continent’s yams are starchy and nearly the size of a football. Originally, the plan was to grow these yams in the South, but they didn’t survive the climate. Sweet potatoes — which were less sweet and not as orange as we know them today — worked as an effective substitute and reminded them of home.

During that Civil War, Confederate soldiers, who moved from battle to battle, often had to scavenge for their own food and would rely on the sweet potato greens that they stumbled upon.

Into the 20th century, sweet potatoes were often associated with poverty as oftentimes it was all some people had to eat.

“My own grandfather felt like he had eaten sweet potatoes pretty much every day of his life until he could afford to eat something else,” she says. “At that point, he only wanted to eat sweet potatoes when they were overly embellished and topped with extravagant ingredients like pecans and brown sugar or even marshmallows — something that made them a treat.”

Sweet potatoes have continued to sustain the lives of North Carolinians even in recent decades. Once the tobacco industry took a hard hit, many farmers turned to growing the sweet potato, an equally hardy crop, as a way to stay in business. Since 1971, North Carolina has been the nation’s top producer of sweet potatoes, supplying about half of the nation’s annual crop.

So while the rest of the country might dine on sweet potatoes only on Turkey Day, the vegetable takes far deeper roots here.

“By the end of it all, all Southerners, black and white and rich and poor, were all eating massive amounts of sweet potatoes,” McGregor says.

It’s this very crop that speaks to the resiliency we share as a Southern people. This Thanksgiving — just as always — there will be sweet potatoes on our table. And for that, I’m now so thankful.