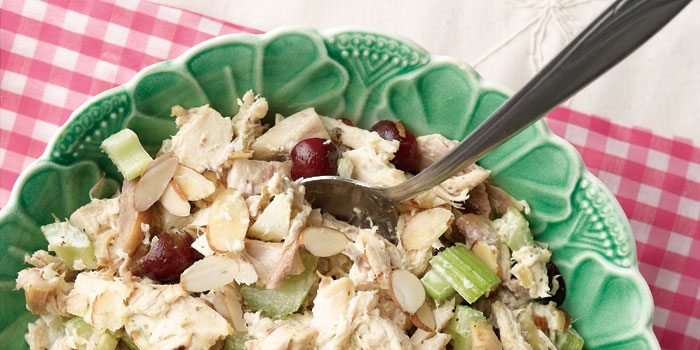 A clock hangs on a wall inside Hopewell Presbyterian Church in Huntersville. If you’re sitting in a pew, it’s perched just above and a little to the right of the minister’s left shoulder. A Sunday-school class donated the clock in 1870. It keeps perfect time, but everyone tries not to look.

Time claims to mark beginnings and ends, and to prove that nothing lasts forever. This year, Hopewell is 250 years old. Its sanctuary is 153. The clock on the wall is 142. By sitting down each Sunday, the congregation quietly protests the passage of time. They insist that some things are better with age, that some things are worth preserving.

When the state sought to widen Beatties Ford Road in front of Hopewell — potentially endangering the church’s 84-year-old stone wall — members worked to place their campus on the National Register of Historic Places. They worked to earn the church a little more time.

When the church decided to mark the spot where its first services were held under a tree in the yard of a founding member, they erected a marker for travelers to see.

And when members wanted to pass on the church’s food traditions, the Presbyterian Women raised $6,000 through a food and crafts bazaar, and used the money to print a few thousand cookbooks.

Food, they thought, is as essential to Hopewell’s history as its architecture because food feeds fellowship, and fellowship feeds faith.

So they included recipes in their cookbook, Hopewell Heritage, for church-supper staples like Jane Whitley’s yeast rolls and her chicken salad.

Whitley sold 100 dozen of her rolls at last year’s bazaar. They’re fluffy, slightly sweet, and gone in four bites. They leave you craving a second and then mulling a third. Children love the rolls, and since children grow up, Whitley prepares them for nearly every Hopewell function, from church camps to weddings.

She often sandwiches her chicken salad in a yeast roll. In each bite, chopped apples, toasted almonds, and seedless grapes give the dish a natural sweetness and a textured crunch. Its ingredients are uncomplicated, but she knows it heals pain and creates happiness.

When doctors diagnosed Hopewell member Alvin McCall’s wife with cancer, Whitley came to his door at least three times a week with meals in her hands. She didn’t have the words to say what she wanted — the words to provide comfort and the strength to accept mortality.

So she passed the food into his hands just hoping it might make things easier. That it might allow him to spend more time with his wife.

When his wife passed away, McCall began helping Hopewell’s Presbyterian Women prepare for their now-annual bazaar. Whitley and about 10 other women meet at the church every Tuesday to cook, can, and craft for the 25th bazaar coming up in November.
They’re retirees, grandparents, widows, and one widower.

They gather at Hopewell, just as others have for 250 years, because they understand that if fellowship feeds faith, then faith feeds the church’s future. And they insist that some things do last, that some things are timeless. 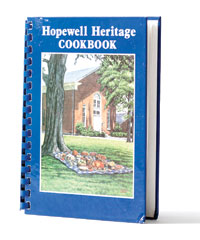 Jeffrey Turner is the assistant editor of Our State magazine. His most recent article was “The Cleanest Cut” (March 2012).