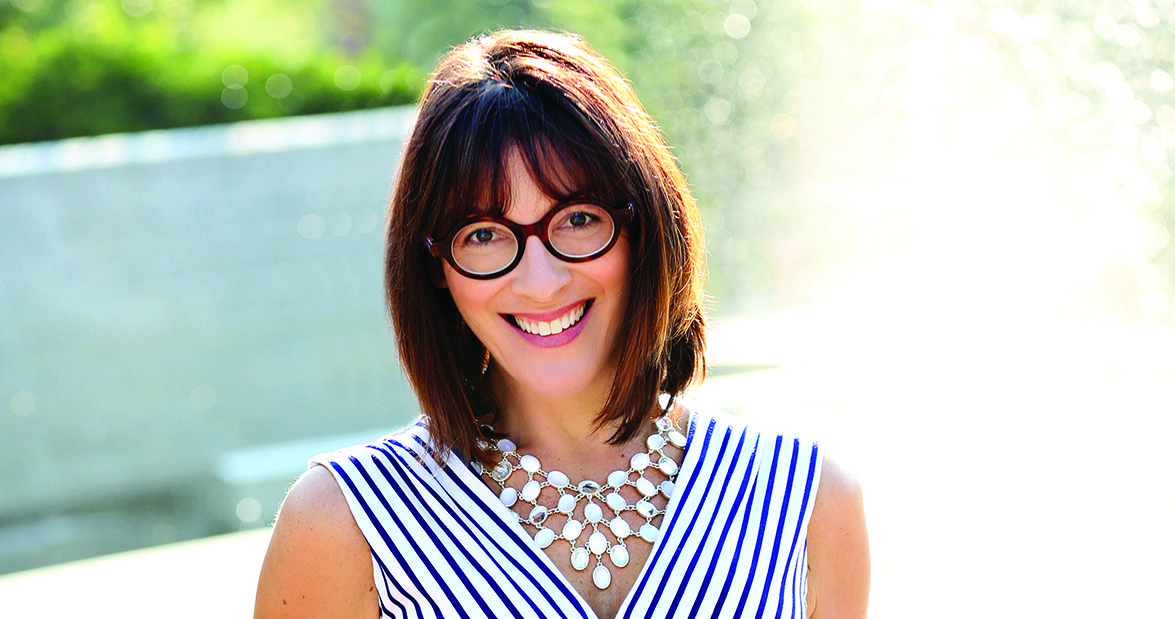 Bernie Mann, who for 22 years has owned this magazine; who, being from Brooklyn, tries to say pimento cheese correctly, even though he just can’t quite get that word right; who drives to work in the snow when the rest of us have sense enough to stay home, who roots for the Yankees over the Braves, has led the Monday morning meeting in the Our State office every week at 8:30 a.m., a thousand meetings at this point.

I’d been told, upon arriving at Our State in 1997, that the Monday morning meeting was the most important meeting of the week, the only time the entire staff — the circulation department and sales and products and marketing and production and editorial — were together in one room, and Bernie believed that was important, a way to keep us connected with one another.

In the Monday morning meeting, we talk about the business of making a magazine — subscriptions and advertisers and store sales and stories — and Bernie always has a written agenda, a list of things he wants to discuss. The last item on his list, before we end the meeting and disperse for the week, is always birthday acknowledgments.

Bernie knows the birthday of every employee at Our State — all 45 of us — and, in all these years, I can count on one hand the number of times he’s forgotten one. Even though our production director, Cheryl, may have baked someone a cake, or Jenn, our sales manager, may have tied a balloon to someone’s chair, at the end of the meeting, it’s Bernie who looks around the room, smiles, and says, “Happy Birthday to Katie on the 8th,” or “Doug’s having a birthday tomorrow!” Always, his voice lifts with enthusiasm; always, his sentiment is genuine.

I’ve been thinking about the significance of this gesture, particularly now, since June marks a birthday for this magazine — 85 years, a hefty milestone. And although I know there’s a lot to consider when you own a magazine, like costs and profits, none of that matters if there aren’t people to count those numbers, if there aren’t people who care enough to take an interest in the work and in each other.

And I guess Bernie had been thinking about that, too.

So, a few weeks ago, he called a special meeting, this one on a Friday afternoon, maybe the most important meeting we’ve ever had. We all sat together, and Bernie said that he’d been thinking about the life of Our State, the longevity of this magazine. Bernie told us that he’d had offers from people to buy the magazine. Bernie laughed and said — his Brooklyn directness coming through — that he didn’t like those people. But he did like us. And so, in our 85th year, unbeknownst to most of us, Bernie sold this company in something called an ESOP, an employee stock ownership plan, effectively making the employees — all 45 of us — owners of Our State. There are less than 7,000 ESOPs in the entire country; only 126 are in North Carolina. As you might imagine, our jaws dropped. What a gift.

This month, Bernie no longer owns this magazine. The 45 people who sit around our table every Monday morning do. And while it’s our anniversary month, in some ways, it now feels like Year One, the beginning of a new era for Our State.

After his announcement, Bernie opened champagne, and we all raised our glasses. “Here’s to eight great decades,” he said, his voice lifting, his sentiment genuine.

May there be many more.