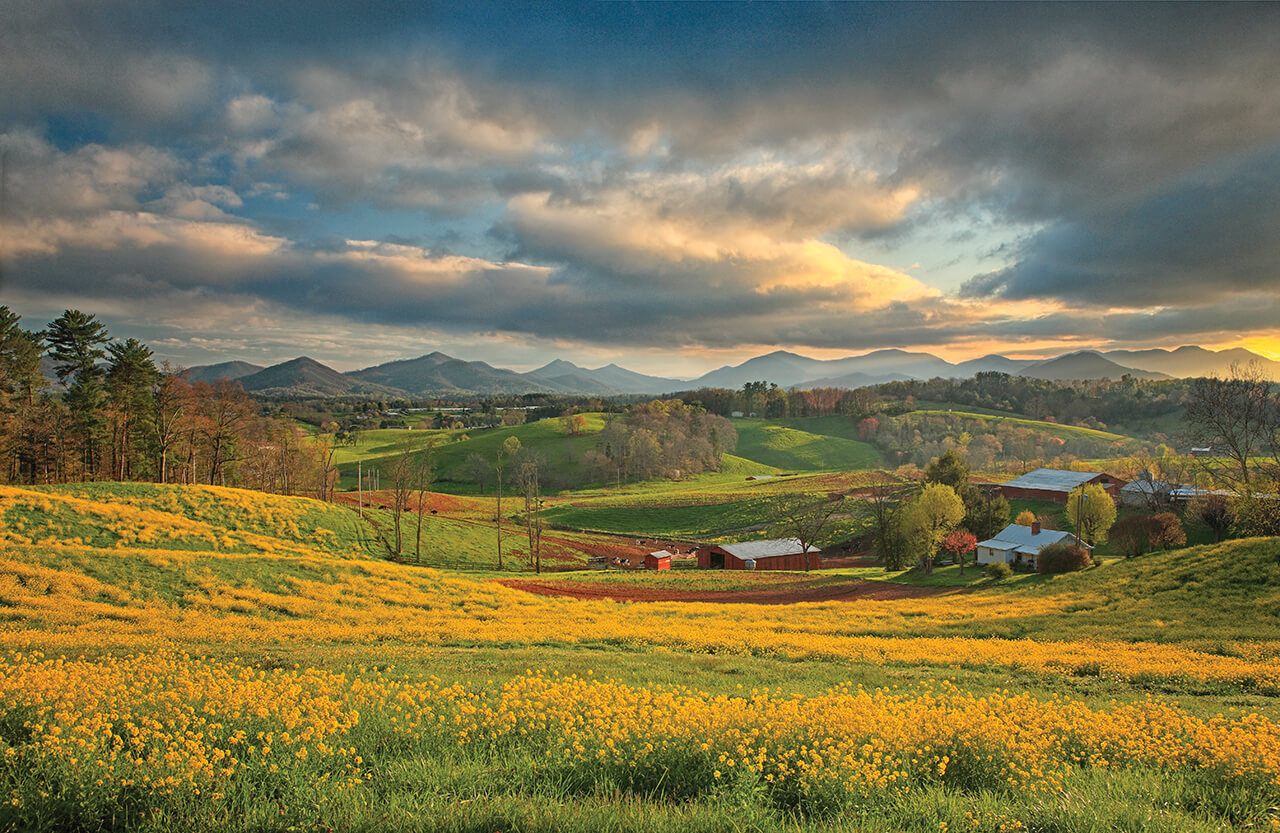 I grew up in Switzerland, and my first memory of hearing the banjo was when I was a little boy. My mom and dad played German folk music to my brother, Uwe, and me from the time we were born; it was what our family did to spend time together. Music was always there, in our household, in our family. By age 4, I had learned to play harmonica and accordion; by 7 or 8 years old, Uwe and I started hearing the American influences of Pete Seeger and American folk. We loved it all.

When Uwe and I were teenagers, our father moved the family from Zurich to rural Switzerland, to a village in apple country. There were only about 600 to 800 people living in this small village, and my family bought a little country restaurant right in the center of town. The restaurant was inoperable, and one day, when my father and stepmother were out running errands and buying supplies to get the place in shape, Uwe and I were there alone, playing.

What we discovered that day changed our lives.

We found a turntable and a cabinet that held a wire rack for records. None of them were in sleeves. It was early summer. The windows were open, and a breeze was coming though.

We picked up those records and dropped them, one by one, onto the turntable. There was the Swiss Army Choir. An accordion group. A record with German pop music from the ’50s. And a recording of yodeling. We played them all.

Uwe and I had never been to America, much less to the Appalachian region of North Carolina. But at that moment, as we listened to that record and felt the breeze coming in through the windows, I truly believed that if I could just sit barefoot on a rock by a mountain stream and play banjo, I would be happy for the rest of my life.

My brother and I started playing music all over Europe — me on the banjo, Uwe on guitar.

In 1982, I made my first trip to the United States, for a music festival. Bluegrass legend Bill Monroe heard me play, and he invited me to play on another stage, one called the Grand Ole Opry. I was 18 years old. I was becoming a bluegrass musician.

It was a pivotal point for us, a trip to the place where the music we loved, the music that started it all for us, originated. We believed it would be a one-time adventure, though, and that right afterward, we’d come home. The truth is, we were scared — scared that our impressions of North Carolina might be better than the reality. We were afraid that our dreams might be shattered.

But when we got here, it was like finding the source of our dreams. The music fit the landscape. To our ears, it was honest and good.

So we stayed. Uwe fell in love with his Rebecca and settled here in 2000; I moved here with my wife and two daughters permanently in 2003.

But we brought our influence from childhood with us. In Europe, classical music was created from folk music; to us, it seemed natural to bring a classical interpretation to Appalachian folk music. So we did that.

We learned that many people who live in the Appalachians are the sons and daughters of immigrants, people who had the courage to leave their country to find a new home and build a better future for their children, just like our parents did. We saw that Appalachian music is music from the home, just like it was for us. We saw that one attribute of Appalachian behavior is the ability to appreciate other people’s skills to create a community. A long time ago, in Europe, there might have been a person who had a skill for cutting wood, another who took care of dairy cows, and another who had a gift for making musical instruments. Each person brings something that is valued to the rest of the community. We’ve seen it over and over here, and our own cultural contribution — to write and play music — was welcomed. We felt a profound sense of belonging, and my brother summed it up in the words to our song “Carolina in the Fall”:

For thirty years, I sang the songs Doc had taught to me, and the things that he would sing about I never thought I’d see. In the hills of Carolina, folks had opened up their door, and for the first time in my life, I’m not a stranger anymore.

Click here to listen to “Carolina in the Fall.”

In 2010, I wrote our Appalachian Concerto. Composing the concerto gave me the chance to reflect on my own immigration experience, and as I wrote, I could not help but realize that the mountains and the people were the symphony. I was just writing the soundtrack for it.

Here in these rolling hills, I found myself spending some of the happiest days of my life. From having breakfast at Harold’s Restaurant in North Wilkesboro, where the waitress calls me “honey,” to spending time shooting bottles with my friend Robert down by the Yadkin River, all the experiences I have had here are now part of my music and my vision that I’m sharing.

Today, on our constant travels throughout the world, we get introduced as “The Kruger Brothers, from North Carolina.” From North Carolina. There is nothing I like better than hearing that. It fills my heart with joy.

The Kruger Brothers: Live at Our State