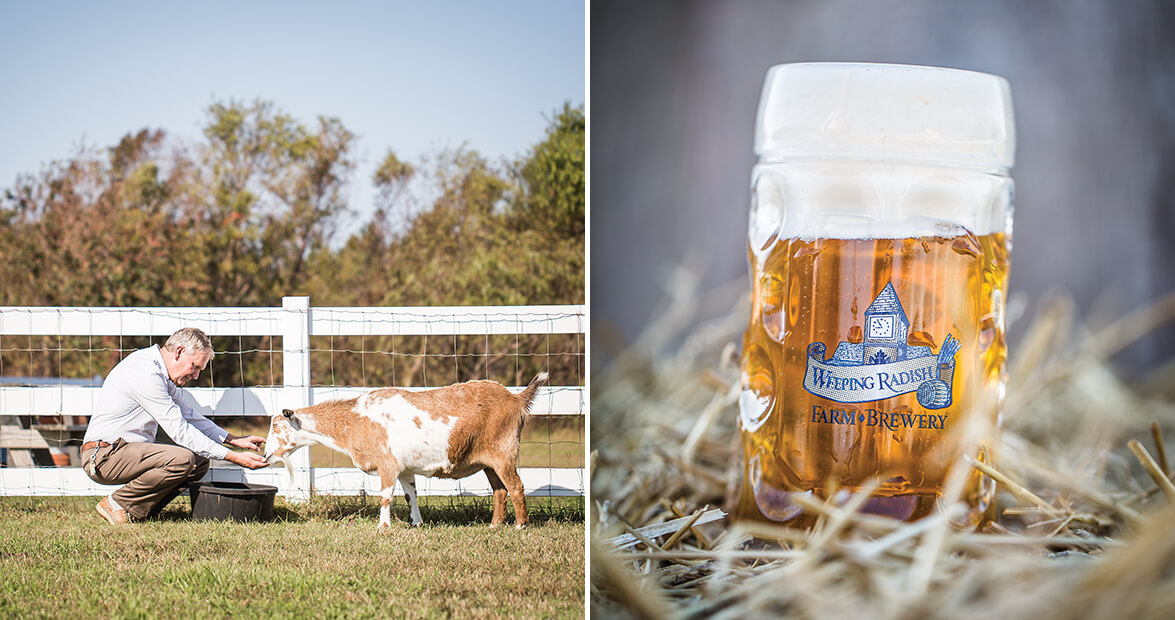 Uli Bennewitz wears a thick-knit Bavarian vest. He’s 65, and although he’s been in this country for almost four decades, he still speaks in a thick German accent punctuated often with “wow!” and “my God!” His brewery makes German-style lagers, which appeal to people who like Budweiser, Miller, and Coors. He still has a German eye for efficiency, too: Weeping Radish distributes its own beer, with a van and sales rep, to just 40 restaurants and stores on the Outer Banks. There’s no warehouse. When you order a keg, the brewery fills it up and sends it right out.

Bennewitz walks up to a viewing platform that overlooks Weeping Radish’s modest brew-house. On the walls behind him is a timeline that lists North Carolina’s craft breweries and when they opened. Red Oak is near the beginning, in 1991; Olde Hickory and Highland are next, in 1994. Others trickled in until 2009. In 2012, Bennewitz had to add a second column to list all the new breweries. In 2014, a third.

It exists, in a way, because of the Soviets.

In the early 1980s, western Europeans were worried about an invasion from the east. If that happened, and Communists seized their farms, they’d be left with nothing. So, many investors started looking to another place to buy up land: the United States. In particular, eastern North Carolina. 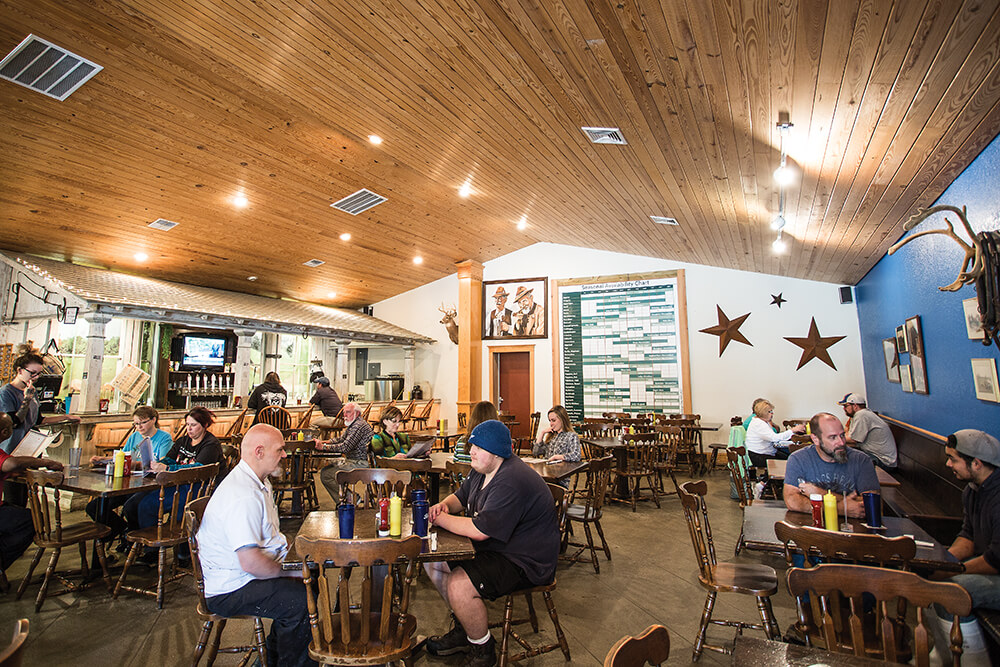 All of the beers at Weeping Radish are brewed in accordance with the Bavarian Reinheitsgebot Purity Law of 1516, which states that the only ingredients that can be used in the making of beer are barley, hops, and water. photograph by Chris Hannant

In 1980, that fear brought Uli Bennewitz to Manteo. An Austrian hired him to take 9,000 acres of nearby Hyde County swampland and turn it into a farm. A few years later, Bennewitz’s brother Erik called from Munich. A brewery in Bavaria had failed to get off the ground, and he wondered if Bennewitz wanted to buy the equipment. He did. He assumed that there wouldn’t be a problem.

So, Bennewitz went off to make his brewery legal. He started by working with legislators to change a state law that didn’t allow brewers to sell beer directly to the public. When the bill passed, it did so on assurances from lawmakers that this was really just a bill to allow a little tourist stop on the Outer Banks to operate.

It ended up being the law that allowed brewpubs to exist in North Carolina.

At the time, Weeping Radish was the only microbrewery in the Southeast, and one of only 100 in the country. But Bennewitz was used to going it alone. “It fitted me because I’ve always been an alien,” he says. “I’m on my third citizenship, for God’s sake.”

Bennewitz has watched as North Carolina’s craft beer industry has grown up around him, and he’s now called upon as a founding father to discuss the industry and the state of brewing today. He proudly promotes brewing as a craft — a trade that’s learned. He smiles when he talks about how brewpubs can bring jobs to rural areas, but worries about the influence of big brewers and distributors who are no longer dismissing craft beer as an insignificant fad.

Still, for Bennewitz, the brewery has always been his side business. To this day, he’s still a farm manager. He’s been playing the long game, hoping to have something that he could own outright, and then retire with. “This,” he says with a little grin, “is clearly a hobby out of control.”