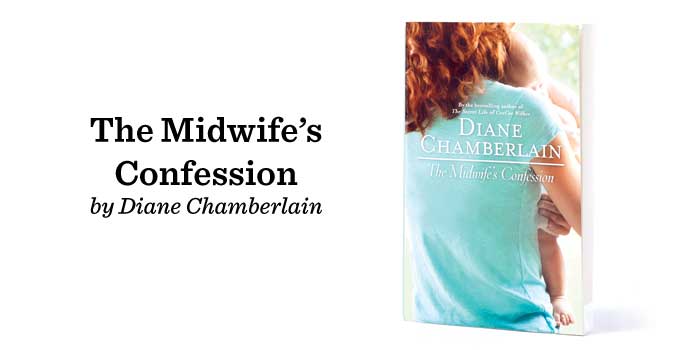 Tara, Emerson, and Noelle became an inseparable trio during their undergraduate days at the University of North Carolina at Wilmington and maintained a tight bond after graduation. So when Noelle, a trained midwife, turns up dead from a suicidal overdose in her Wilmington cottage, Tara and Emerson wonder how they missed all the signs. Tara already carries enough baggage with her husband’s fatal car crash six months ago and a 16-year-old daughter who’s a stranger to her. But Emerson begins to sort through Noelle’s personal letters and midwife logs, hoping to find any clues about Noelle’s state of mind and motive for suicide. 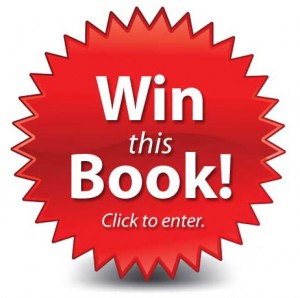 This gripping story, with chapters told by different characters, quickly turns to mystery as Emerson and Tara peel back the layers of Noelle’s life and discover more than they anticipated about this seemingly passionate, devoted midwife. They knew Noelle as the person who served the community, running a program for needy babies and spending several months every year working in missions in rural areas. The intrigue intensifies when an unfinished letter, a snatched baby, Noelle’s involvement in the kidnapping, and a girl dying of leukemia and awaiting a bone-marrow donor come into play. The twists and turns don’t stop until the heartbreaking conclusion.

No matter what new surprise emerges, Tara and Emerson tackle it together with the fierce bond of friendship. Author Diane Chamberlain, a former psychotherapist who now calls North Carolina home, adds another level of friendship by also including Tara’s and Emerson’s teenage daughters and their own close connection. The Midwife’s Confession is ideal for book-discussion groups, which offer an opportunity to ponder the multiple layers of family secrets, relationship drama, and nail-biting suspense.