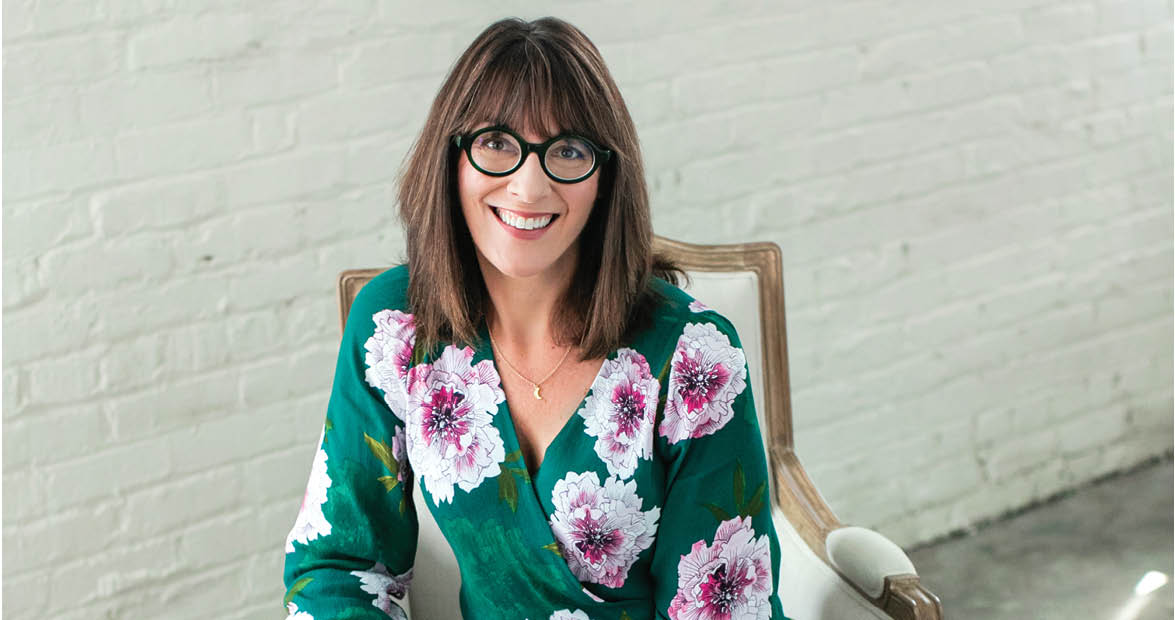 We began production on this issue, our Thanksgiving issue — one that is filled with stories from eastern North Carolina, from Morehead City and Havelock and Wrightsville Beach, from Lowland and Varnamtown and Whiteville — on the day that a tropical cyclone formed in the Atlantic Ocean.

Two weeks passed between the time we knew Hurricane Florence was heading toward North Carolina and the time it actually got here, a massive storm crawling at an agonizingly slow pace, heading directly for Morehead City and Havelock and Wrightsville Beach, for Lowland and Varnamtown and Whiteville.

As far inland as Greensboro, grocery stores ran out of bottled water, gas station lines got longer, D batteries flew off the the shelves at Walmart, at Costco, at Lowe’s Home Improvement.

We waited and worried and watched the storm creep closer.

On September 13, the day before Hurricane Florence made landfall near Wilmington, we photographed the cover for the issue you’re holding, the cast-iron skillet heaped with homemade cornbread dressing, and on any other day, we would’ve been excited, proud parents with our new baby, but on this day, our eyes and hearts were focused on the coast, our attention turned far away from Thanksgiving. We closed our office, unsure of what was going to happen next.

Now, we know. By the next evening, power outages in the millions and rising. Roads in eastern North Carolina impassable. I-40 turned into a river. Catastrophic flooding and loss of agriculture, loss of life.

But on the next day, at 10:38 a.m., the day after the hurricane that would claim status as one of the most destructive in our state’s history, a local restaurant in Havelock, La Casa del Patron, posted a message on their Facebook page, announcing that they would be serving free hot meals to everyone, signing off with, “We love you, Havelock.”

The restaurant had no electricity. Staff in the kitchen fired up the gas stoves and made tacos, quesadillas, rice and beans by the light of cell phones. They set up serving tables in the parking lot.

Within minutes, a line formed: families with small children, people picking up hot meals for the elderly, most people supplying their own paper plates.

All across North Carolina, this scene repeated. In Wilmington, Mac’s Speed Shop piled barbecue in containers for linemen and first responders; Wrightsville Beach Brewery gave out gallons of water; Chef Smoke dished out fried chicken from his food truck in New Bern; Pastor Jeff Daw served daily hot meals from Lighthouse Worship Center in Rocky Point, delivering food — by boat — door to door to anyone who couldn’t get to the church; and hundreds of local chefs joined the efforts of World Relief Kitchen to prepare hundreds of thousands of meals.

It’ll be some time before North Carolina returns to normal, before many people can sit down again at their own tables.

This Thanksgiving, may we remember the rescuers and relief workers, the servers and the Samaritans, and let us be grateful.