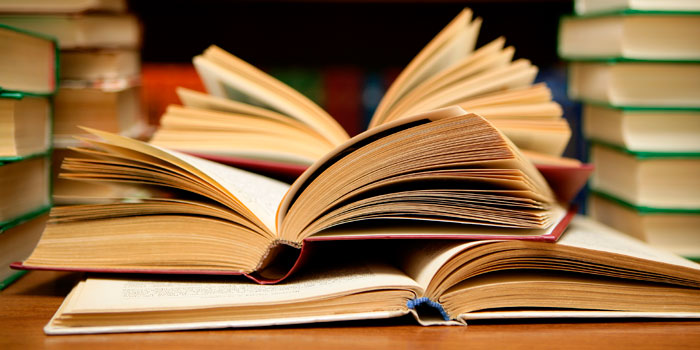 Words need an audience. They need someone to read and savor them. Someone to dissect their meaning and discuss it with others. Someone to appreciate both their delicacy and power.

In September, words find an audience in West Jefferson.

The town’s literary festival, On the Same Page, brings together readers and writers for four days of writing inspiration, practice, and celebration.

The festival began in 2008 as a way to create excitement for West Jefferson’s remodeled library. Jim McQueen, then Library Director, talked with Ashe County Arts Council Executive Director Jane Lonon about what to do. They selected one book, On Agate Hill, by one well-known author, Lee Smith, and encouraged the community to read it together.

That event grew into a full-fledged festival in September 2009. Now, each year, organizers bring together everything from panel discussions and a book fair to a farmers market and a gallery crawl.

And this year — the festival’s fifth anniversary — may feel like a homecoming.

Bibliophiles in West Jefferson are reading Lee Smith again. Her recent collection of short stories, Mrs. Darcy and the Blue-eyed Stranger, is this year’s community read.

Whether you come here hoping to learn how to craft your own story or just to listen, this meeting of writers and readers is something to savor.

For information about the literary festival and a full schedule of events, visit onthesamepagefestival.org.