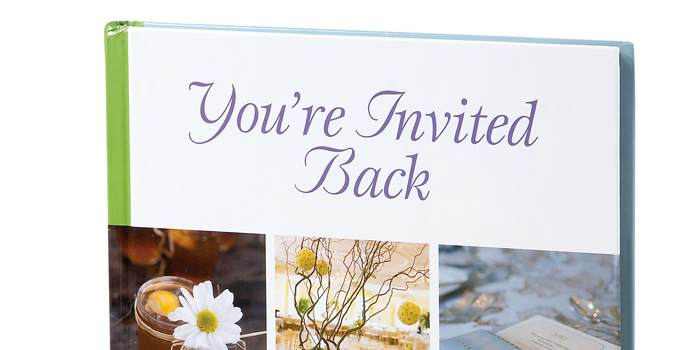 Recipe testing is a tremendous responsibility. For one thing, “easy” is an overused adjective in cookbooks. When a recipe billed as “Easy Soufflé” is actually harder to make than an ice sculpture, it’s up to you, the recipe tester, to call the bluff.

Then there’s the obvious problem of a dish that comes out tasting like sour milk. Or the decent probability that someone didn’t mean to exclude flour in the ingredient list for a cake. A recipe tester makes sure these mistakes don’t slip through.

With this responsibility, though, comes the pitfall of rejecting a recipe of someone you know. Maybe your neighbor’s casserole wasn’t right, or a fellow church member’s Jell-O salad wouldn’t set up. A cookbook has to sell to raise money, remember, so only the good stuff should go in. But all the recipes were submitted by people whose feelings you don’t want to hurt. After all, their food is an expression of hospitality and love.

Chemberly Pecze, cookbook team captain of the Junior League of Raleigh, suggests that recipe testing is as much about courtesy as quality control. When the League published its latest cookbook, You’re Invited Back: A Second Helping of Raleigh’s Favorite Recipes, the cookbook team prepared and tasted every recipe submitted before deciding which ones to print. At parties and meetings, the committee served drinks, appetizers, entrées, and desserts. Members sampled the Raleighwood Melon-tini, made with pureed fresh watermelon; they admired Company’s Coming Shrimp and Grits; and they could’ve sworn that the banana pudding was the same recipe their mothers used.

And the thought of their mothers reminded them of something they’d been taught growing up, and so it became their philosophy about recipe testing — that when someone offers you food, be it foul or fantastic, you extend the courtesy of a bite.