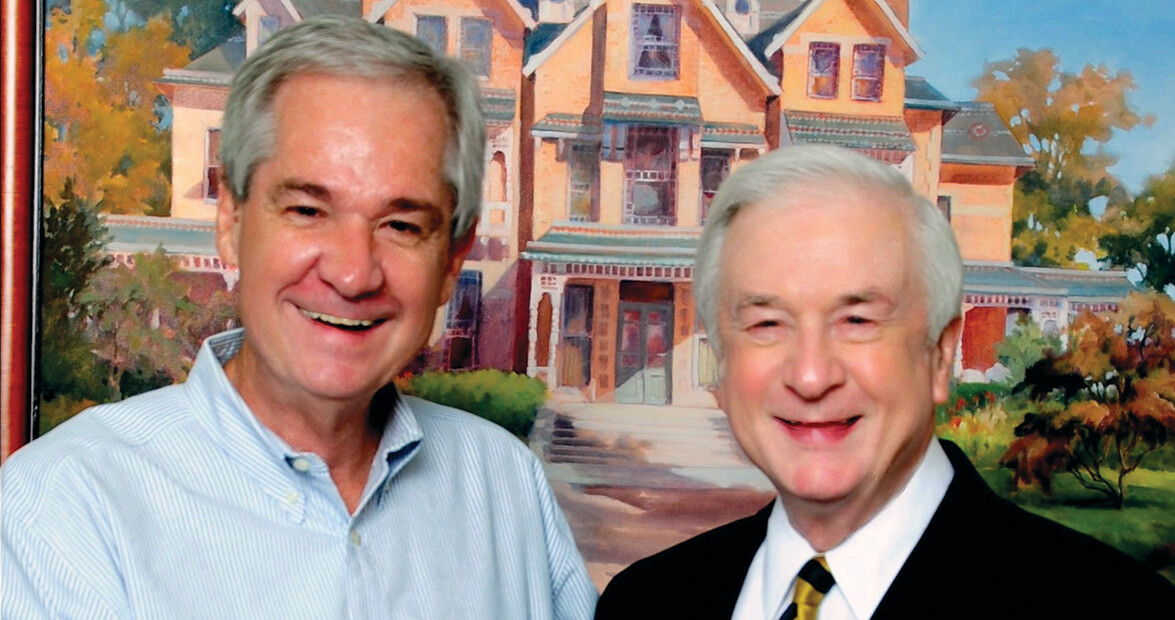 When Jim Hunt set his sights on becoming North Carolina’s governor in the mid-1970s, he chose someone many called the strangest of partners to help him get there.

The excessively neat and proper Hunt picked the uncommonly irreverent and disheveled Gary Pearce as his spokesman. In political circles, they were quickly labeled the state’s best-known odd couple. One journalist named them Prim Jim and Hairy Gary.

Hunt’s fashion-ready suits always fit perfectly, he rarely had a hair out of place, and he spoke carefully with pristine language. Pearce’s wardrobe resembled a Salvation Army reject shelf; many of his shirts were pajama-top twins — with wrinkles suggesting that he slept in them the night before. Even when he combed his long hair, it looked as if he hadn’t, and his salty language fit his sartorial splendor.

What every governor needs

In the early 1970s, while Hunt prepared for his first political campaign as an establishment candidate, Pearce marched in street demonstrations against the establishment as a college senior. Half a dozen years later, Hunt held political office, and Pearce worked as a newspaper reporter. And oddly, they teamed up.

“I watched him, and two things impressed me,” Hunt says of Pearce. “He was not jaded and cynical, and he had a genuine spirit and interest in seeing and getting things done. He had a progressive attitude. He is absolutely honest and has unusually sound judgment. He has told me what I needed to hear, not what I wanted to hear. Every governor needs and ought to have someone like him. I hired him for what he is, not how he looked.”

Pearce now concedes that he was an initial eyesore and that he should have amended his ways and looks sooner. “No one asked me to change back then, but they should have,” he says. His hair, now short, is almost gray at 61, but it’s not as white as Hunt’s at 73. His wardrobe still doesn’t match Hunt’s, but it’s appealingly casual.

Pearce and Hunt epitomized the odd couple, but the two formed a successful political team. They always differed in appearance, not philosophy. Hunt experienced amazing success in winning elective office and establishing public policies. And Pearce served as the linchpin in those campaigns and many of the policies. Pearce’s newly released, detailed account of their long relationship and Hunt’s multiple campaigns and years in office brings the two back into the public eye.

“He authorized the book but not the final approval of the content,” Pearce says of Hunt. “He never asked me to change anything in the book I said about him.”

Pearce learned several lessons from the project. “It taught me to appreciate good people more and taught me to better understand the importance of family upbringing in people’s lives,” he says.

“I’m pleased with the book,” Hunt says, “even though it shows some of my warts.” Pearce spent parts of four years on the project while assisting other Democratic candidates.

“I am proud of having been a part of what Jim Hunt has achieved,” Pearce says. “I wanted to do the book to show that politics can be inspirational, in hopes that it can energize young people. I like history, and Jim Hunt has been part of something big in this state. He has a quality about him that a lot of politicians don’t have.”

Pearce and Hunt plainly have what many politicians lack: absolute trust in each other. Combined, the unlikely pair made a difference.