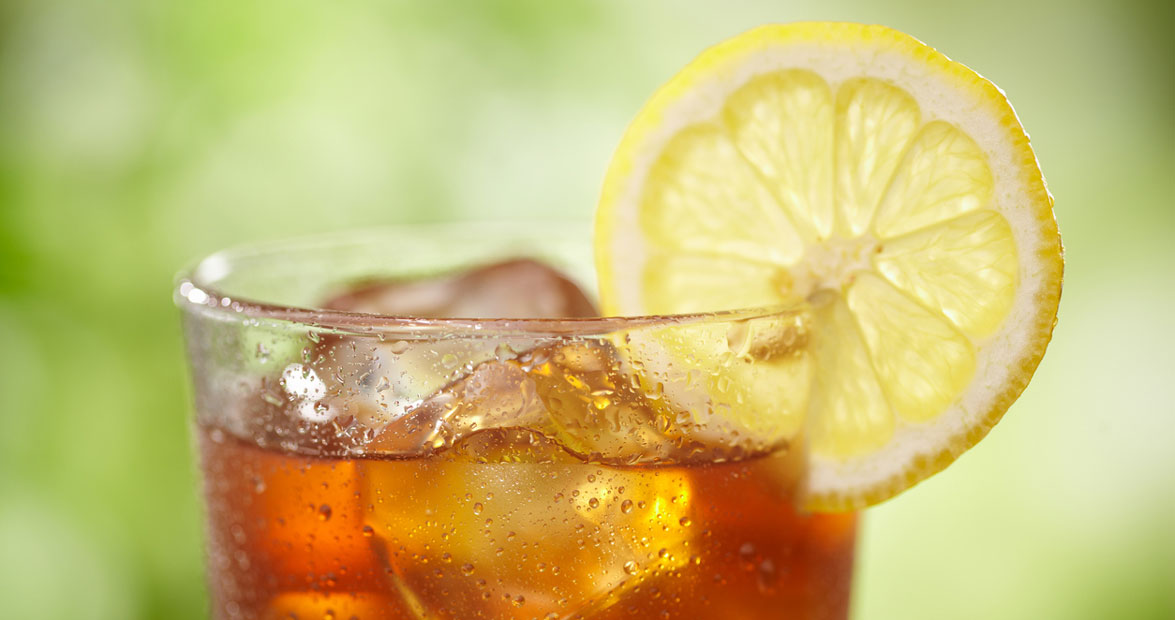 1. I used to go to this little restaurant that was buried deep in a neighborhood made up almost exclusively of warehouses and bus stops. They knew me there. I could walk in and mutter, “Give me the usual,” and they would. They were giddily proud of their sweet tea. Inside, signs claimed that they, Pressley Park Restaurant, made Charlotte’s No. 1 tea. Charlotte Observer and Our State articles about their tea, framed Proud Parent-style, were prominently displayed. I was bombarded by sugary beverage propaganda from every conceivable angle. And what did I order? Every time? Ice water. Sorry, everyone. I’m awaiting a letter from the state revoking my citizenship.

2. How do you make sweet tea? Um. OK. I got this. You take some Lipton tea bags and hot water and dump sugar into it, right? Like, 15 pounds of sugar per gallon? And then you chill it? Is there some sort of Paula Deen version where you add a stick of butter, too? Am I on the right track here?

3. I’m not? At all? Shoot. Pressley Park obviously knows how to make it. They sell it by the gallon. And they won’t give up the exact details because, look, Merlin wouldn’t have gotten to where he is today if he’d just told people how to mix his potions. The recipe is a secret, as are most of the recipes for the best-made things in life.

4. The earliest known sweet tea recipe is an iced green tea found in a community cookbook in Virginia in 1879, which recommends: “If wanted for supper, do this at breakfast.” Here are the details: Scald teapot. Add one quart of boiling water and two teaspoonfuls of tea. Strain into pitcher, then into decanters, then into goblets filled with ice and two teaspoonfuls of granulated sugar each. “A squeeze of lemon will make this delicious and healthful, as it will correct the astringent tendency,” the cookbook says. Makes sense. It’s no fun to be around folks who tend to be astringent.

5. Did you know that 85 percent of the tea consumed in America is iced? This ain’t Britain. Ice up, son.

6. North Carolina and the rest of the South are in the “Kidney Stone Belt,” and although there’s no hard (sorry) evidence to prove that iced tea is one of the culprits, researchers have looked into it. There is definitely, however, such a thing as too much tea. In 2014, a man with failing kidneys showed up at a hospital in Arkansas, and then admitted that he’d been drinking 16 cups of iced black tea. Every. Day. It’s unclear whether the tea was sweet or unsweetened. “I wouldn’t tell people to stop drinking tea,” one doctor told NBC News, but went on to say the amount this man drank “is a lot of tea.”

7. If you make it at home, sweet tea costs roughly 3 cents per cup, before sugar. If you go out for it, you’ll pay at least 10 times that amount. Sweet tea manages to be both the cheapest and most profitable item on the menu. What a beautiful paradox. That says something about us in North Carolina, where the food and drink that cost the least — barbecue and sweet tea — often lead to the most passionate discussions.

8. Heck, we get suspicious when sweet tea costs too much. What are you putting in this? Does it need to be that fancy? It’s best when it’s simple. That’s easy to tell, even if I can’t tell you how to make it.