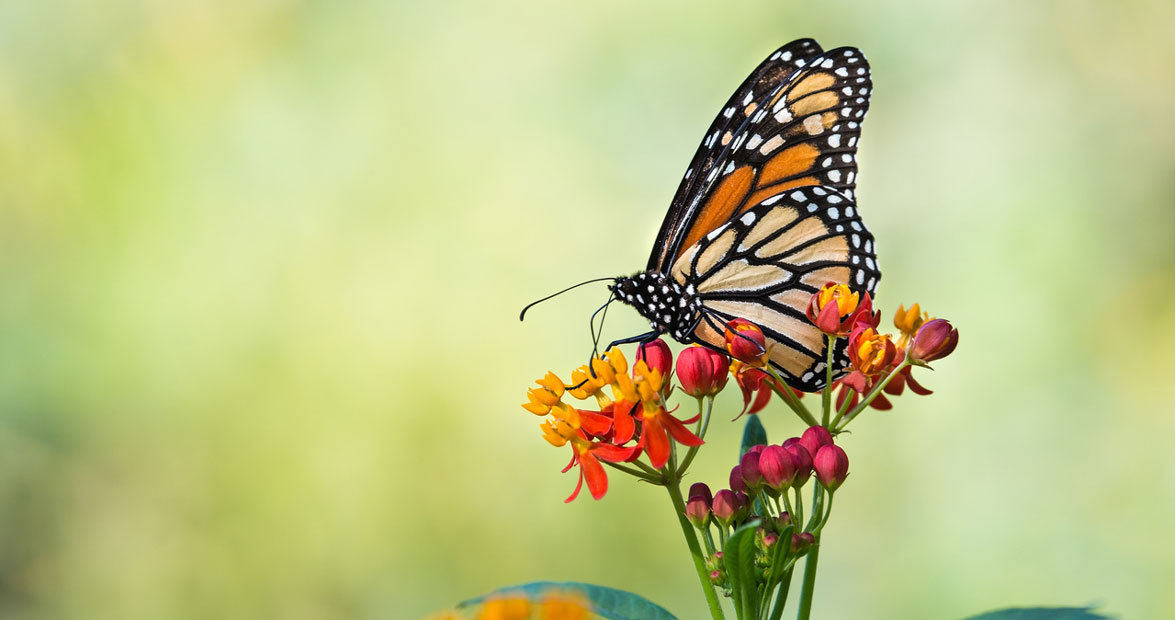 1. To know your place in the world, visit the fourth floor of the North Carolina Museum of Natural Sciences in Raleigh. There you’ll find the Arthropod Zoo, a gallery featuring arachnids, crustaceans, millipedes, centipedes, insects, and more. “If all humans dropped dead,” one sign reads, “arthropods would continue to thrive.” Conversely, if all arthropods died, you wouldn’t make it very long. The sign continues: “This instant you might be a host to arthropods.” If your reaction is neat!, then you should check out the museum’s annual BugFest in September, which promises “all four floors of the museum will be filled with buggy fun!” It is sponsored by Terminix.

2. One night at Morrow Mountain State Park in Stanly County, I shined a light from my campsite into the woods. There were hundreds of pinprick-size reflections along the ground, as far as the light went. Oh, I thought, that must be from the dew, but that’s weird, because it’s not wet out here. That wasn’t dew, someone told me later. Those little points were spider eyes. ALL STARING BACK AT ME. I’ve since learned that no matter where you are, you’re probably only four feet away from a spider. If you’ve got arachnophobia, I’m really sorry, because spiders are all around and there’s not much you can do about it.

3. North Carolina has more than 500 species of native bees. And you know what this state did in 1973? Lawmakers voted the honeybee, a European immigrant, as the state insect. That’s right: Our state insect is a carpetbagger. Although, honeybees first arrived by way of English sailing ships around 1622, so I guess they qualify as naturalized Tar Heels by now.

4. Hugo — plush, teal, and huggable — is the mascot for the Charlotte Hornets, and the only insect in North Carolina that can dunk.

5. Many of you apparently believe that you can control an ant infestation by putting grits on the anthill. Grits! The ants supposedly eat the grits, and then explode. That’s the most Southern form of pest control I’ve ever heard of. It also … doesn’t work. The ants merely move the grits — they can’t actually eat them. Dare to dream, though.

6. In 2014, an air quality alert in Charlotte was triggered by — wait for it — a stinkbug on the air monitor. The air was fine, but let’s be honest: That’s a heck of a practical joke for a single insect to play on a million or so people.

7. Eleanor Spicer Rice, an entomologist who writes for this magazine, told me excitedly about one of her favorite North Carolina bugs, the beaded lacewing. When they’re babies, they go looking for termites, and when they find some, the lacewings turn around and, uh, pass gas on them. The gas is toxic enough to knock out six termites at a time, and while they’re down, the lacewings eat them. Flatulence, as a rule, is impolite, but if it’s coming from a baby beaded lacewing, I’m OK with it.

8. Butterflies are technically bugs, and researchers, including North Carolina State University’s Mary Jane Epps, found that the flame azalea, a plant that grows mostly in western North Carolina, relies on the beating of butterfly wings to spread its pollen and reproduce. Yeah, some bugs are creepy, crawly, and nasty, but, ugly or not, they can be beautiful in so many different ways.