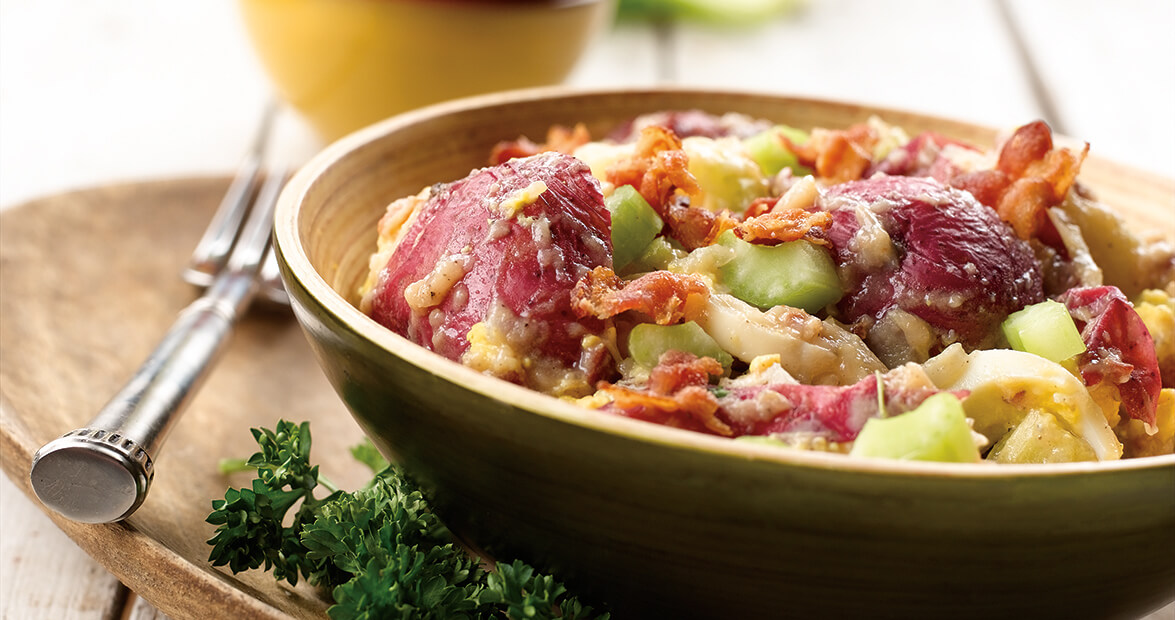 When Opal Menius graduated from Flora McDonald College in Red Springs in 1936, she moved to Pantego, in Beaufort County, to teach first grade in a wooden schoolhouse. Known today as Ye Olde Academy, the school was built in 1874.

In the fall and spring, Menius opened wide the windows to let in the breeze. In the winter, she fed coal to a tall stove. It had a crack down its center, and sometimes an ember would pop through and start a tiny fire. “I would continue to teach,” Menius says, “while I walked over to it and put the fire out by stepping on it.”

She remembers some of the first advice she got in the classroom: “I was warned not to scold a child for the language he used if I asked where he lived and he replied that he lived on the dam road. There really was a dam road.” It ran alongside the dam.

Menius pulls out these memories whenever she reaches for The Art of Cooking in Pantego. At age 95, she doesn’t cook much anymore. But the book still transports her back nearly 75 years, to the start of her teaching career.

“I like the recipes because it has the Southern cooking that I grew up with,” Menius says. “It’s my favorite cookbook because I know the names of the people in it. I remember them.”

Menius, who now lives in Pompano Beach, Florida, was right when she stated in her letter to Our State that her submission will probably be the oldest cookbook we receive. But she’s not the only person to send us an older book. Juanita Jackson Kesler sent us What’s Cookin’ in Randolph Kitchens? She, along with a lot of helpers, produced the book in 1964 to raise money for Tabernacle School’s Little League team in Asheboro.

“I have a lot of memories of the people who sent the recipes in and the different experiences we had,” Kesler says. Nearly 50 years later, Kesler still hears from people about their favorite recipes in the book. Because these cookbooks do more than tell Menius how to season German potato salad or Kesler how often to baste barbecued spareribs. Our cookbooks with scuffed covers and yellowed pages tell our story.

Kesler thinks back to how busy those days were, when both her sons, Kerry and Dan, played baseball and she volunteered at their schools and took it upon herself to organize the fund-raiser.

For Liz Meador, The Bateman Clan Cookbook she sent us captures the essence of the Bateman family reunion, held almost every year since 1929 at Scuppernong Disciples of Christ Church near Creswell.

“Putting the cookbook together, we learned things about our family that we didn’t know,” Meador says. “We learned about our own origins, the lives our ancestors led, and how food was an important part of that.”

Often, the most meaningful moments in our lives happen over meals, and those meals become a part of our story. It’s no wonder that we treasure our older cookbooks; they help us remember.