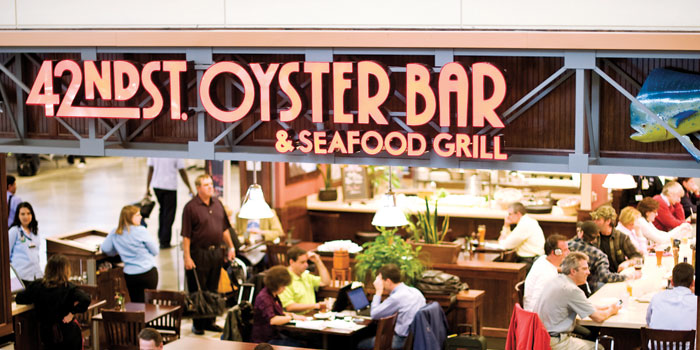 The delicious food we see on popular cooking channels and in magazines now appears in the Raleigh-Durham International Airport. Airport food — once the bottom rung on the culinary ladder — is reinventing itself with the help of local mainstays such as 42nd St. Oyster Bar, Carolina Ale House, and Brookwood Farms. The local establishments were encouraged to branch out due to the trend in elevating airport fare. Instead of a cold bagel or stale coffee, Raleigh travelers now have options such as North Carolina catfish and Carolina Brewing Company Pale Ale. These menu items offer a quick, local taste that outlasts any layover. 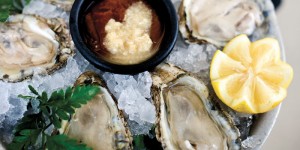 Over the years, the 42nd St. Oyster Bar has served millions of oysters to Raleigh customers. A platter of oysters on the half shell with cocktail sauce is a popular choice. 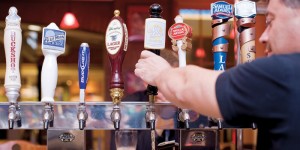 The Carolina Ale House is the place for travelers looking for a drink and a place to watch the game. The restaurant offers an extensive draft selection, with several local North Carolina brews. 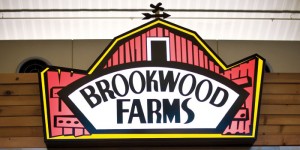 Brookwood Farms, a fourth-generation barbecue business with its original location in Siler City, produces traditional Carolina ’cue. While most airport eateries focus on fast, Brookwood barbecue is cooked for 10 to 12 hours over charcoal.