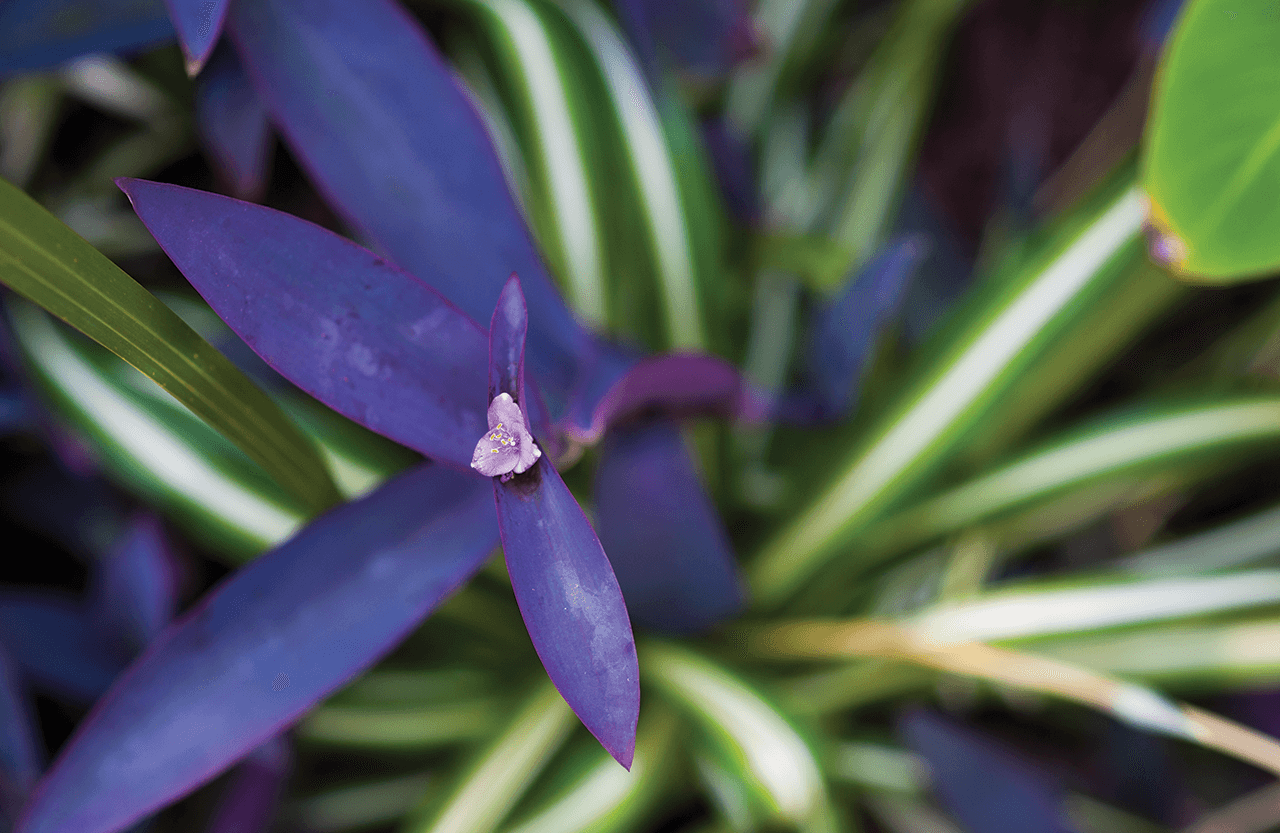 At Ocean Isle Beach, there are things that you might not expect to encounter, like the 11 varieties of palm trees that rise up from The Winds resort, and the sticky ribs and Jamaican fried plantains at the little yellow Sugar Shack, and that just out to sea, not all that far from where you might be standing in the surf, where the backwash drops your heels lower and lower, swims Mary Lee, a 16-foot-long, 3,456-pound great white shark.

Mary Lee might be 20 years old; she might be 70 years old. We don’t know how long she’s been swimming here — there’s no way to measure the age of a living shark — but we know she likes these waters. She was tagged — meaning a satellite chip was implanted in her dorsal fin, thereby tracking her location by a “ping” anytime that fin breaks the water — by marine researchers in 2012. Since then, she’s traveled more than 15,000 miles, swimming constantly, up and down the Eastern Seaboard, moving, the way all sharks must continuously keep moving, to keep themselves alive.

She’s been near Sunset Beach. She skirted Wrightsville Beach and Emerald Isle, and once, she made her way into the Pamlico Sound and crossed Ocracoke Inlet.

Last fall, at Ocean Isle, she pinged, which meant she was nearby, and everyone snapped to attention. We tracked her movements with GPS apps on our phones; the local news reported her whereabouts; and I clinked glasses with a guy at the pool — I’m not kidding, he was drinking a Landshark beer — in tribute when we heard Mary Lee had surfaced briefly, that she’d come back, although for how long, none of us could say.

Don’t you think we come to the beach because we want to stop moving? The road ends, we can’t go any farther, we are forced to stop. To finally be still.

We come to the beach because we like to think it doesn’t move, either. Or, at least, we try to keep it from moving too much. We put sandbags on our beaches to push the water back; we repeat our visits, coming back year after year, to the same spot, the same beach cottage, the same motel, the same restaurants. Constancy is security.

Our beach is the same as it ever was, we tell ourselves. We can count on jumping waves for hours in Nags Head, because this is a spot where surf conditions are best, have always been best, will always be best, and afterward, wrung out, we order our fried flounder at Owens’ or slices of lemon pie at Capt. Bills in Morehead City, or we cast a line from Kure Beach pier or retell the story about our first summer kiss beneath Johnnie Mercer’s Pier at Wrightsville — as fleeting a moment if ever there was one, and yet, 20 years later or 70 years later, we can still taste the warmth of summer tan and salt water on our lips, a remnant memory of the unexpected boy who showed up one summer and never reappeared, and we can still remember that moment when everything shifted from childhood to adulthood, and though we know we must continuously keep moving, keep changing, to keep ourselves alive, we still depend on things to remain the same as they ever were, the same as they will always be.

Even the most practical among us know that of any place in North Carolina, our coast is most susceptible to change, to impermanence, to fleeting moments.

But still. We come back, and we look for the things we remember, the places we went, maybe long ago. And we go there, to the places where we can let our memories surface. Ping.

Every week now, I check to see where Mary Lee is. If she dies, we might not know. She might wash ashore; researchers might retrieve her body. But they might not. I watch for the pings, and I get a shiver of excitement when she surfaces. I’m glad to know that she’s still out there, that she hasn’t yet disappeared.