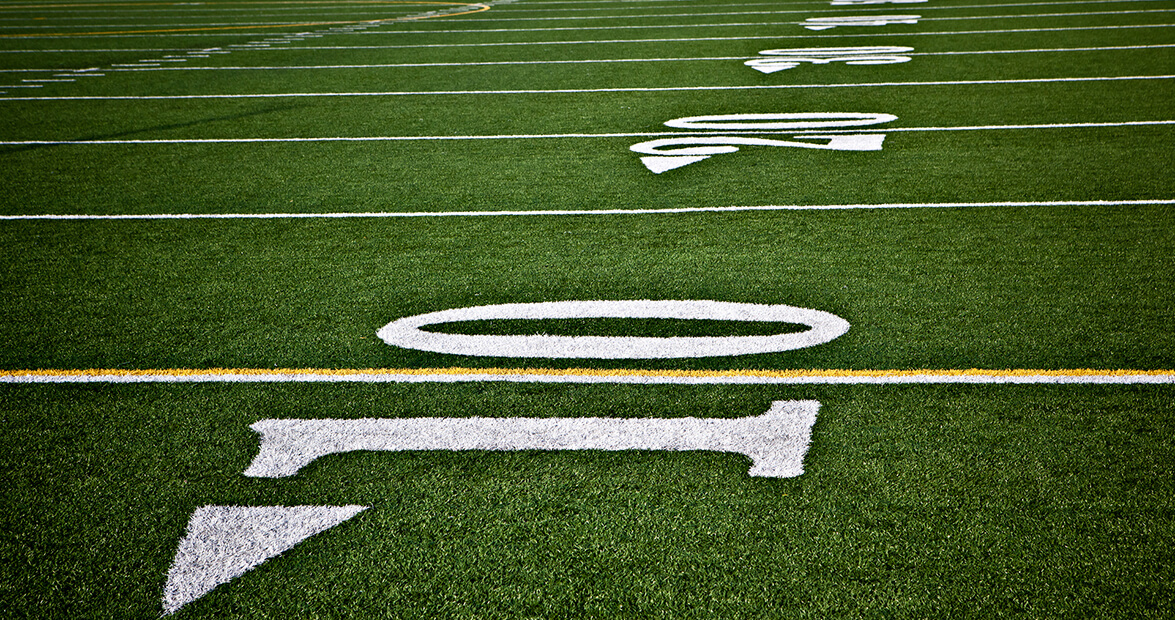 A crowd of 10,000 people and all of us on our feet. Smuggled bottles of Boone’s Farm Strawberry Hill in our backpacks; plastic yellow tailgate cups in our hands; collegiate A’s printed on our sweatshirts. We stood, the whole game, bleachers rocking and vibrating beneath our weight. We stamped our feet, jumped for touchdowns, bounced when Yosef, the Mountaineer mascot, ran across the field. Postgame, when the band played “Tennessee Waltz,” we kept standing, our feet shuffling, our bodies swaying.

After my first year, I transferred from Appalachian State to UNCG, a school without a football team. I missed the pomp of those Saturday football games: the march to the stadium, the rally, the energy.

I liked the movement of the game, even if I didn’t understand much of the action. That changed a few years ago on Thanksgiving when, after lunch, my uncle Dwane, my mom’s youngest brother, sketched out plays on a scratch pad to help me follow along with the game we were watching on TV. Something about the way he explained it that day, clicked.

Dwane had been an athlete in high school — a guard on the basketball team; pitcher, third baseman, and shortstop in baseball; safety in football. He spent his 20s and 30s as a bodybuilder, competing in more than 20 contests and winning Mr. Mid-Atlantic, a big deal. And although he’s 52 now, he’s still built like a mountain, all muscle and heft.

In February, after he’d spent the evening watching the Super Bowl, jumping for touchdowns and stamping his feet in his living room, something happened. Dwane woke the next morning with his left foot splayed outward, unable to move it. By the time he got to the hospital, the same thing had happened to his right. He’d lost all feeling and movement in both feet, a condition the doctors called foot drop.

He underwent emergency surgery, a spinal fusion. Thirty-one days later, the bolts in his back loosened. He had another surgery. Another month passed. The hospital sent him home in a wheelchair. Focus on recovery, they told him.

A parade of people came to help. His friends came to watch football. His coworkers brought groceries. His neighbor built a wheelchair ramp to his door. My mother cooked meals and cleaned his house. People rallied.

It’s been six months, and Dwane still can’t walk, but the doctors say he will. They’re not worried. Rehabilitation may take a year.

Dwane has regained feeling in his right foot; his range of motion is slowly returning. He moves his ankle up and down. He’s getting there. It takes a long time for nerves to click.

He doesn’t show it — I think that’s called a game face — but I know he thinks of the “what ifs.” Anyone would. But he shakes those thoughts away; his athlete days taught him to do that. Hope for a win. Prepare for a setback. Fight on.

Dwane grabs the bars of his walker and pulls himself to standing. His body sways. But he holds on, his head up, hands clenched, willing strength, a prayer in his heart. With September comes a new season.

And the athlete is on his feet.