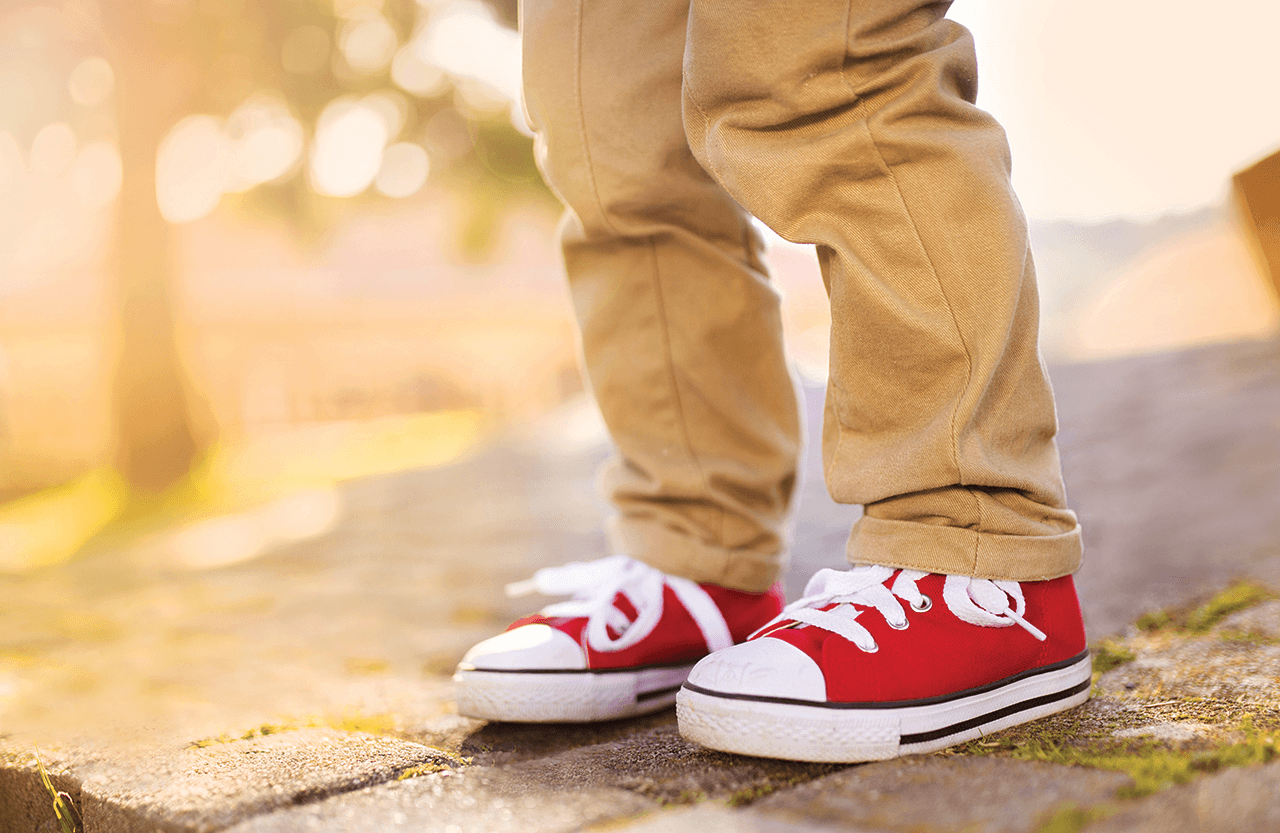 Here is who does not care at all about state lines: young children. Mine, anyway. Here’s who else does not care: the state of Virginia. As you cross into North Carolina on Elk Creek Church Road, there is signage: NORTH CAROLINA STATE LINE. Beneath that: ALLEGHANY CO. Another, planted 18 inches away, says, NO DUMPING ALLOWED. But going the other way, on the other side, crossing into Virginia? Nothing. Virginia neither welcomes you nor cares what you leave behind.

On the topic of Elk Creek Church Road: Elk Creek indeed lies in a ravine below us, and we passed an old church coming in — but “road” seems a generous word. Unpaved, steep, barely a lane wide, it’s a glorified trail. Still, let’s not get choosy: This is the High Country. Elk Creek meets the New River within earshot of here. There’s a serious wind working through the trees. It’s either raining or it’s about to, and the temperature is dropping in a kind of sporting way. This is very much my kind of place, my kind of weekend. I’m delighted.

Or I would be. Our son The Welf, The Wee, whoever he is this week — not yet 2, he has a mutable nickname — is eating gravel. His 4-year-old brother, The Toad, bored, keeps jogging toward what his mom wants to call a cliff. She gives me a look, but doesn’t say “I told you so.” I had a speech ready about my grandfather’s love of state lines, about the capriciousness of boundaries and the excellence of being in two places at once. Now I’m just trying to get the kids to stand on the damn line and stay still long enough to take their picture. As to the question of whether it’s raining, soon there’s not much question. At least we’ve got a chicken going back at the cabin. Did I mention the cabin? We’re on foot. We walk back up the hill to get dry.

A partial listing of weekend injuries incurred: The Toad slips on a shed-size boulder, hurts his rear. (I was teaching him rock-climbing. On purpose.) The Toad slips on the cabin deck, splits his face open in two or three non-emergency places. The Wee has a diaper failure — in the woods, on a mountain, in the rain. I burn myself several times trying to light fires in the wind and fog. The Toad gets sent to an especially well-earned time-out — breakfast table; airborne food — and throws a massive, wall-to-wall fit, but pulls it together and returns, seemingly chastened, to the family meal. I tell him I’m proud of him for calming down, for following directions. He looks at me. He blinks. He says, “I accept your apology.”

I fell on that boulder, too. I fell right after I told The Toad he’d fallen because he wasn’t paying enough attention.

I’d like to toe a line here: There’s a school of thought rattling around the parenting world that says if you don’t treasure every, every moment of the ongoing insurance fire that can be child husbandry, then you’re doing it wrong. And, yes, my heart is larger, post-Toad and again post-Wee, than I ever thought it could be. But, y’all: Each night, once we’ve gotten them feetsuited and face-washed and snuggled down with the correct stuffed animals, my wife and I tiptoe out to the cabin’s wraparound deck. Below us, the New River shines even under cloud cover, tucks briefly back into North Carolina. The fire in the firepit is down to coals. The s’mores stuff is put away. There’s not a single rocks glass in any cabinet, so we’re drinking from coffee cups, which work just fine. We toast the dog, who lived to be 17, whose ashes are scattered here. We toast our old lives. We toast our new ones, also, but these moments — when the Tilt-A-Whirl slows, opens our nights back up just a little — we treasure these, too.

Sunday morning, The Toad wants to go see Elk Creek. We drive down there; we do not stop at the state line. At the creek, there’s a one-lane bridge, a little whitewater, stones exactly the right size for braining — which is what we come within inches of before we move The Toad downstream, well away from his brother. The sun shines for, give or take, the first time all weekend. Both boys are throwing rocks now, laughing and hollering, and the sound of those stones in the creek, the sound of the creek and these boys — I close my eyes and try to hang on to all of it. Nobody’s hurt yet. Everybody’s happy. I’d reach out for my wife’s hand, but she’s making sure whichever child she’s in charge of stays on dry land. Maybe later tonight, then. Maybe in those first few empty moments after kid bedtime. For now, it’s plenty excellent to be in both places, both lives, at once.