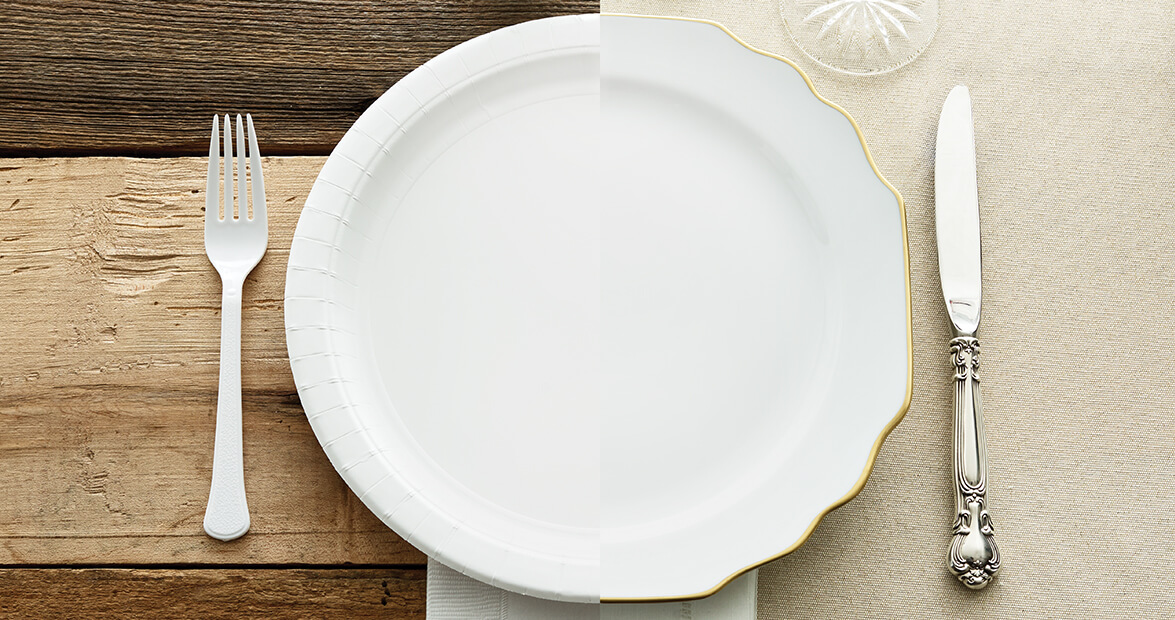 Every now and then I like to set off a little seismic wave, and it feels like the right time to ask: supper or dinner? Not in the What’s for? context, but in the Which do you say? context.

Given my druthers, though, I’d always eat supper in the daytime, around 5 p.m. Whenever things get tense at our house, my husband doesn’t say, “What’s the matter?” He asks, “Are you hungry?”

(And as for “hangry,” that perfect combination of “hungry” and “angry,” you can have all the peculiarly textured energy bars you want. My emergency food will forever be a pack of Nabs in the glove compartment. They’re just as good if they’ve been pulverized by folded maps and ice scrapers. Anyone who’s ever taken a BC Powder knows that.)

Dinner during the day is a very Southern thing. Scout Finch has dinner at lunchtime, when she brings poor Walter Cunningham home from school. Walter proceeds to cover his vegetables and meat in molasses, and when Scout says, “But he’s gone and drowned his dinner in syrup,” Atticus sends her to the kitchen, where Calpurnia reprimands her for rudeness.

I propose that, here in the South, we replace some of our “dinner” references with “supper,” because “supper” implies a less formal meal, and the South is a casual region. In Boston, they have dinner. Here, we have supper. Supper sounds like cornbread and pintos. Dinner sounds like roast beef. “Going out to dinner” at a restaurant carries an expectation that “picking up something for supper” doesn’t. My mother will say, “I’m having a little supper party.” See that adjective, supper? It implies, eh, nothing grand, not too much effort expended. If you’re having someone over for a dinner party, though, your guest will expect something more upscale than burgers, though collards have become, like mashed potatoes, ubiquitous, so to speak: worthy of both dinner and the plain supper side they’ve always been.

Yes, yes, we eat on dinner plates, not supper plates, but don’t be tiresome. We eat Thanksgiving dinners and Christmas dinners, not Easter suppers. Holidays are bigger deals. They’re dinners. Dinner is not leftovers, but supper can be. Supper consists of opening the fridge and digging around in the tinfoil and Tupperware to see what’s there. Or, in my case, taking a slice of good dense bread, crusting it up in a cast-iron pan filmed with olive oil, then scooping out half an avocado with a fork and mashing it over the toasted bread. I’m sure there’s a gourmand moniker for this dish, but since it’s supper and not dinner, let’s call it avocado toast. No avocado? Fried bologna works fine.

Suppers are simpler than dinners, and no matter how fancy our meals get, or how many pieces The New York Times prints on the South’s foodie explosion, let’s reserve the D word for uppercase occasions. Let’s essentially be a state of supper-eaters, and in doing so, stay humble.