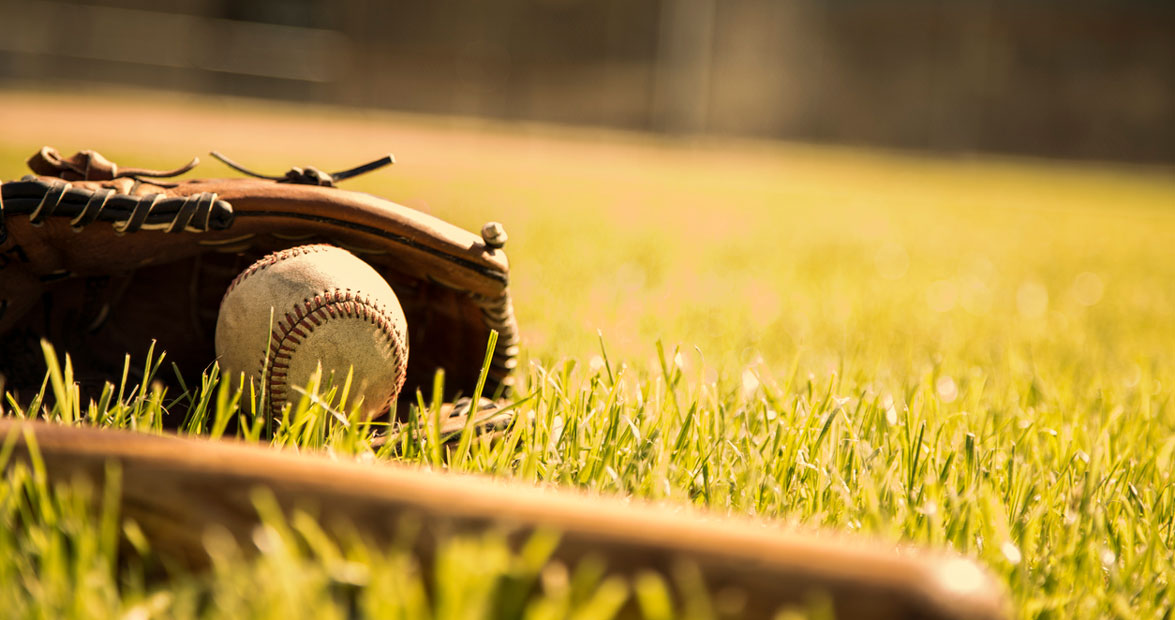 Lenny Gilmore was dreaming about pizza — not literally dreaming, like some of his teammates dozing in the dugout, but as June 24, 1988, came to an end, the 22-year-old outfielder found himself wishing for a late-night snack. Most of the players, coaches, managers, and reporters, along with the handful of fans left in the stands, were just ready for bed. Yet the clock ticked on.

The evening began like any other at the ballpark: with hot dogs, Cracker Jack, the anticipation of a pop fly, and enthusiastic cheers from the 2,200 spectators. Fans showed up around 7 p.m. to watch the Burlington Indians, high off a five-game winning streak, take on the Bluefield Orioles at Burlington Athletic Stadium. But this minor league baseball game ended up being anything but ordinary, as fans would come to see — well, the most dedicated fans, anyway.

It took the Indians five innings to get their first run on the board, but by the bottom of the eighth, the game was tied 2-2. From there, a standoff began to take shape. Both teams had a vested interest in not ending with a tie: The Indians were determined to remain undefeated, while the Orioles were desperate to win their first game of the season.

As the game crept past the ninth inning and into the double digits, neither team could pull ahead, but neither was willing to throw in the towel and call it a night, either. “You get to a game this long, and you just want to win it,” announcer Richard Musterer said. Unlike some other game locations, Burlington had no city, county, or league curfew rules at that time limiting the game’s duration. So, they played. And played. And played.

Up in the announcer booth, Musterer had already made peace with the fact that it was going to be a late night. “Our games typically started at 7:15 p.m. on the dot, but for some reason, that night we started at 7:12 p.m.,” Musterer said. “I joked when we hit midnight, ‘Aren’t you glad we started early?’” 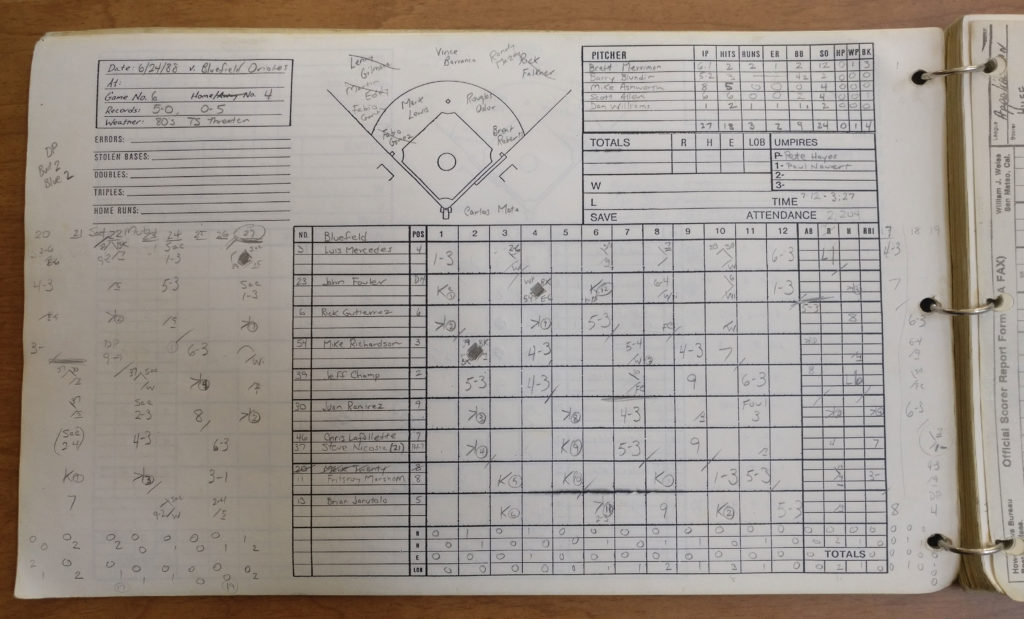 “Seemed like when we got to the 20th inning, it was kind of a blank,” Indians general manager Marty Nash later told the Associated Press. Fewer than 100 faithful fans were still in the stands, but they had grown rather quiet, Nash said. “I think they were in disbelief in what they were seeing.”

“That’s the first time I’ve pulled for both teams,” fan Bobby Harrington told Burlington’s The Times-News in 2015. “Somebody score. Whoever was at bat, please score.”

Though The Times-News later credited the Indians with persevering through “three games worth of tremendous defensive plays,” the score would stay fixed for 18 innings. It wasn’t until the top of the 27th inning, when the Indians put one of their catchers on the mound — all four Indians pitchers had pitched at least five innings each — that the Orioles finally, mercifully, broke the tie and pulled ahead 3-2, staving off the Indians through the bottom of the inning to win the game at 3:27 a.m.

Meanwhile, Musterer had convinced radio station WBBB-AM to ignore its midnight curfew and let him continue broadcasting. “I didn’t know who was still listening at 3 a.m., but I was on,” Musterer said. As the game came to a close, his mind began to race through the annals of baseball history, wondering where a game of this magnitude, and his broadcast, stood. Several years prior, the Pawtucket Red Sox and Rochester Red Wings had played a 33-inning, 8-hour-and-25-minute game; however, that game had been paused after the 32nd inning and postponed until a later date. Could the Indians and Orioles have set a record?

This minor league matchup would indeed take its place in the history books as one of the longest professional baseball games in terms of both innings and time. During the 8-hour-and-15-minute game, 186 batters stepped up to the plate, resulting in 42 strikeouts, 37 hits, 21 walks, five balks, and one wild pitch, narrated play by play by Musterer. His coverage earned him the record for the longest uninterrupted solo radio broadcast of a single game in the history of baseball, surpassing the broadcast from the Pawtucket/Rochester game by a few minutes.

But that night, records or not, those still in attendance weren’t going to stand around and discuss what they’d just witnessed. When the game finally ended, everyone ran for home.