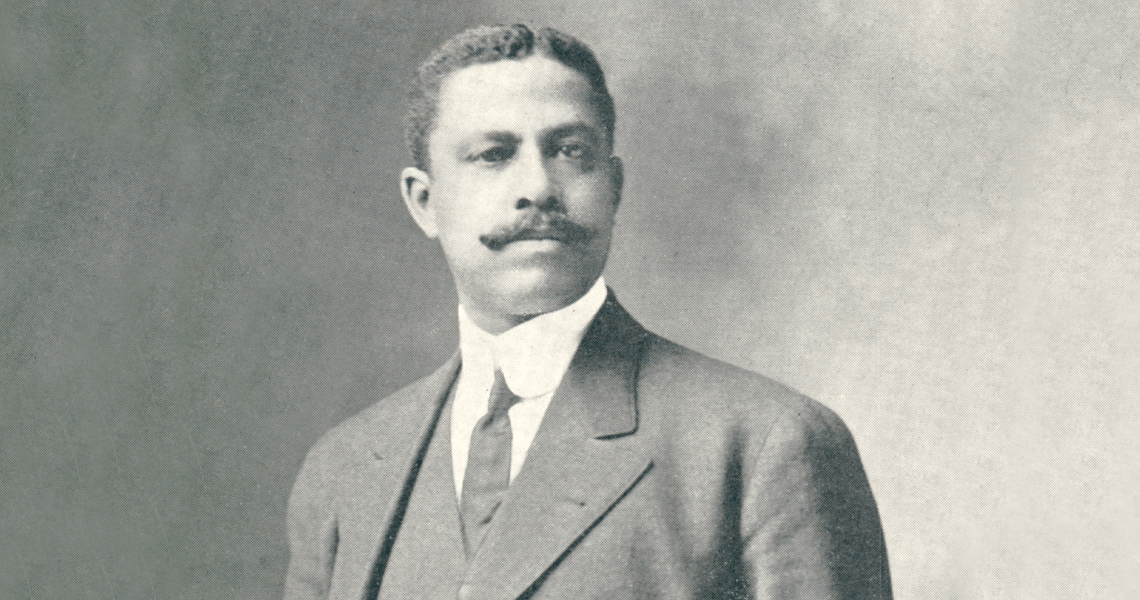 So in 1898, Merrick cofounded what is known today as the North Carolina Mutual Life Insurance Company, which was initially created to solve a big problem: helping black families afford a proper burial.

Funerals — known as homegoings — have long been a proud tradition in the black community. In the late 19th century, even the insurance companies that would serve black people tended to charge astronomical premiums. But African-Americans were, and still are, likelier to be poor and to die earlier than white people. As a result, many untimely black deaths came with another burden: A proper burial could bankrupt a family.

It was during this time that North Carolina Mutual stepped up and sold burial policies to African-American customers. The company thrived during the early 1900s and expanded its footprint during World War I, strategically opening offices in cities where black families often moved to after leaving the racially divided South.

North Carolina Mutual became the largest black-owned insurance company in the nation, but its leaders never forgot where they came from. The company invested in its hometown of Durham, where it owned properties and leased to black businesses, started a hospital and a baseball team, and helped found what became North Carolina Central University. As a result, the company headquarters on West Parrish Street became the core of what was known during the early 1900s as Black Wall Street.