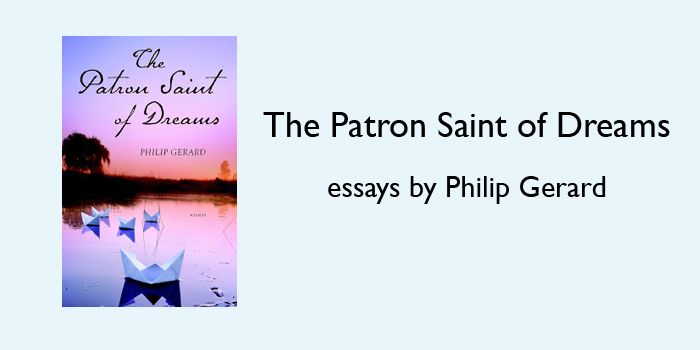 Master storyteller Philip Gerard, who writes Our State’s Civil War series, is eager to give you a private tour through the eye of a Category 3 hurricane, a force he describes as biblical in his new set of essays.

You’re invited into a hospital emergency room, where a gurney-bound Gerard reports on his own heart attack. An astute observer, Gerard pays attention even during the eight-minute interlude when he is pronounced dead.

His cast of characters includes over-the-hill baseball players batting in summer leagues, a family of Mexican migrants camping in a dry riverbed, and a French general who masquerades as a Southern schoolmaster.

“In many ways, this book lives in the low-tide line — that in-between ground where you’re not quite the person you used to be and you’re not yet the person you’re going to become,” Gerard says.

For the best piece in the collection, Gerard reconstructs a boating accident that claimed four lives. He studied court transcripts, scoured federal reports, and laid out nautical maps on his floor to trace the boat’s course. Then he sailed the route for himself on the Intracoastal Waterway.

When he’s not decoding the meaning behind larger-than-life events, Gerard focuses on everyday ephemera as windows into the mystery of existence. It’s part of a creative process he describes as using facts as a starting point but then “taking it a step further to meditate on the larger meaning that will endure beyond the headline.”