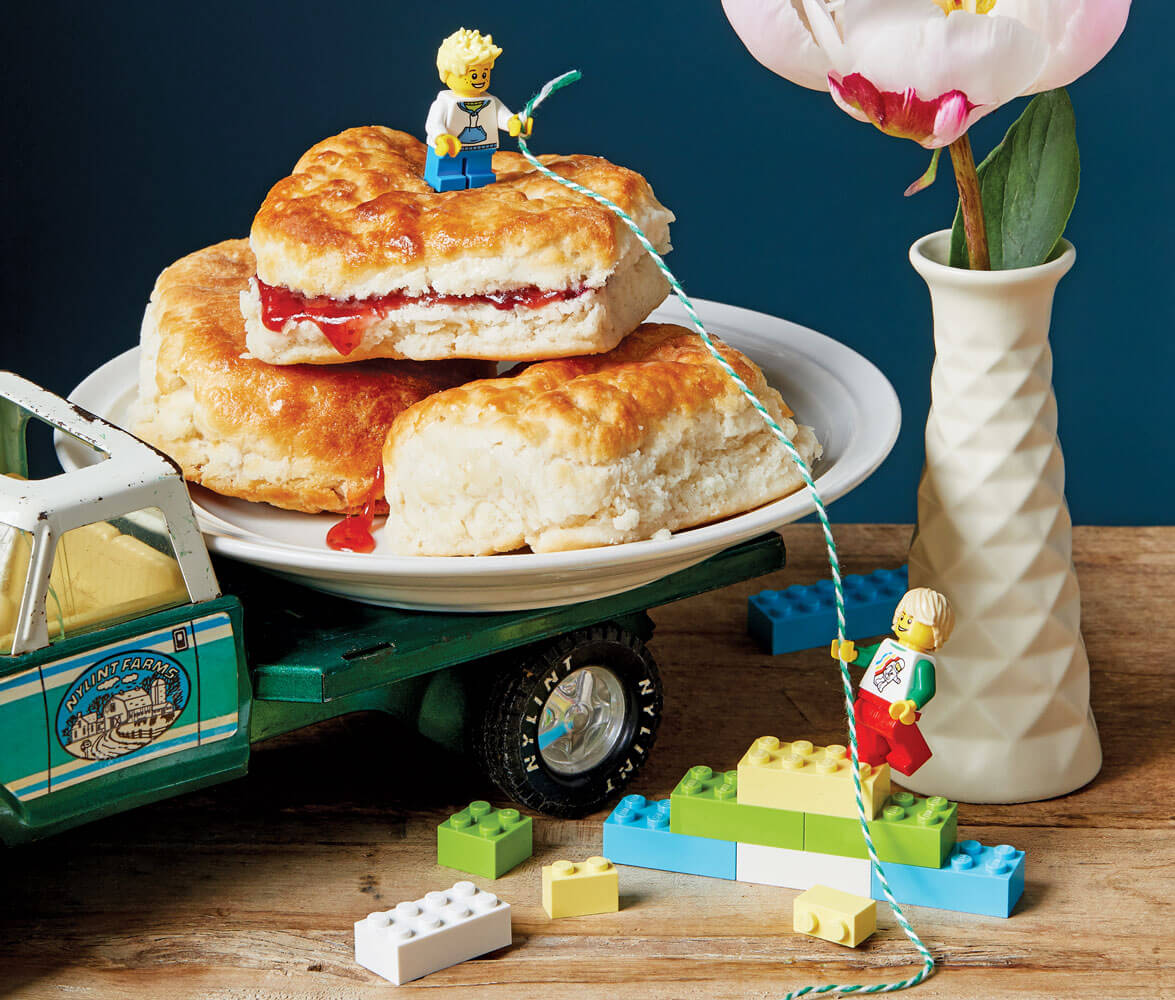 We got married on Father’s Day Eve, 2007, in Pleasant Garden, and it was indeed so pleasant, if a little frantic and harried — but that makes sense. We were then, and are now, ourselves a little frantic and harried. Tita picked up the cake the morning of the ceremony, by plan; I picked up her bouquet the morning of the ceremony only because the florist had called late Friday afternoon to wonder if, by chance, anyone was going to swing by to pick it up. At its heart was a peony.

I remember the florist squinting and frowning at us when we first met with her, wondering if she could even get a peony in bloom in mid-June. Like the thunderstorm that split in two and rumbled around both sides of our ceremony, though, we got lucky, and Tita came down the aisle under dry skies, holding a huge, perfect, snow-white peony. Lucky. That’s what I remember thinking that entire night. It was a beautiful, wild party, filled with bagpipes and laughter and wine and dancing and my brother covering ’80s hits on his acoustic guitar once the night got long in the tooth.

Late the next year, we lucked into and bought a house, a 1920s Craftsman with more bedrooms than we required. Eighteen months on, we ceded one of those bedrooms to our first son, Tomás, who earned the nickname The Toad. Two years later, we traded Tita’s gorgeous, sun-filled upstairs office for a second nursery. This second boy was a child we tried and failed to call The Wolf, but no worry: The Toad renamed him. First Nico-Wee, and soon enough, just The Wee.

It all happened so fast. Children. Plural. Weren’t we just dating? Hadn’t we just scraped together enough adjunct work to buy late night dinners in cozy bars? When did she meet my parents? Were we old enough to have a family? To be one?

One of the years before I got rid of the old pickup, a truck that each of our infant sons loved for its rattle and growl, I packed them both across the bench front seat and drove us to the shrub nursery that occupies a county-size parcel of land between Greensboro and Gibsonville. A peony, we said. We’d like a peony. It was late winter. I remember the long, low light pooling between the greenhouses. They sold us a bucket of dirt with a brown stick in it. We planted it in the front right corner of our front yard.

It comes up every year, glossy red shoots sprouting seemingly out of nowhere, the plant’s eventual architecture complicated and ambitious. Then come the buds on long, green stems: golf-ball-size and packed so tightly you think they might never unfurl. Unfailingly, though, the peony blooms: It’s on the north side of the house, and shrouded in a good deal of shade until April and May. It runs a couple of weeks behind its neighborhood counterparts. Our peony is in bloom, then, in a glorious, soft-washed pink, every year on Mother’s Day. 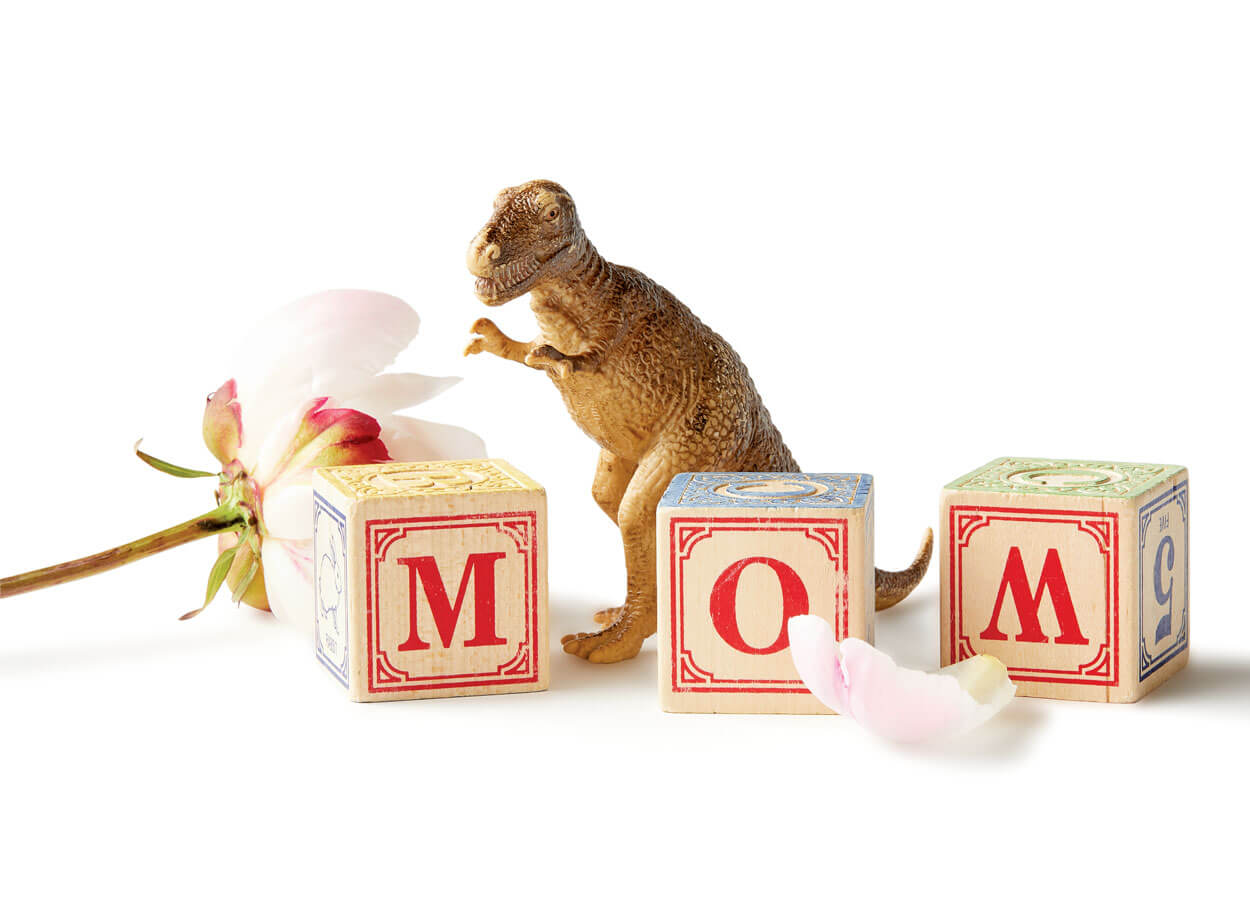 Mother’s Day is complete with a lot of love. photograph by Jon Black

Mother’s Day in our house works like this: The boys sneak downstairs with all the grace of construction machinery and start getting out the biscuit-making accoutrements. There’s a huge pastry board that belonged to my great-aunt; there are biscuit cutters that trace generations back through my mother’s side of the family.

Ours is not some perfect, ready-for-television Mother’s Day ceremony.

Tita likes little more than a fresh-made biscuit, and The Wee, now somehow in kindergarten, enjoys nothing like he enjoys baking. Any bread or cookie or biscuit project these days involves an endless refrain of Can I do it? Can I try? Can I stir? Yes is the answer to all of these. Most of the butter and baking powder and flour ends up in the bowl, and so what if maybe we don’t get a perfect well in the center of the dry ingredients before he dumps the milk into the mix? I pull a little dough to the side so that the boys can play with it and over-knead it, and we save just enough to get at least one batch of good biscuits into the hot oven.

While the biscuits bake, we head out front, still in pajamas, to cut a single peony from the bush. Time is a wavy construct in our house these days, but I’m certain we’ve been doing this since they each could walk.

Ours is not some perfect, ready-for-television Mother’s Day ceremony. One year, the orange juice spilled in the bed. Another year, Tita had thrown her shoulder out, but she gamely endured enthusiastic hugs from the boys. Every year, though, we bring the biscuits upstairs and have Mother’s Day breakfast in our drafty Craftsman, the weather usually warm enough to have the windows open up there and the breeze ferrying the smell of the whole world gone green. Last year, the boys were still in their baseball uniforms, having refused to take them off after their games the day before. All of us eat biscuits and get crumbs in the bed. The kids give her presents — Legos and Hot Wheels, mostly.

We sit up there until the spell breaks — 15 minutes, maybe 20, until the kids rumble downstairs again to resume their friendly campaign of scorched-earth destruction — and then I clean up a little while Tita puts the peony on her bedside table.