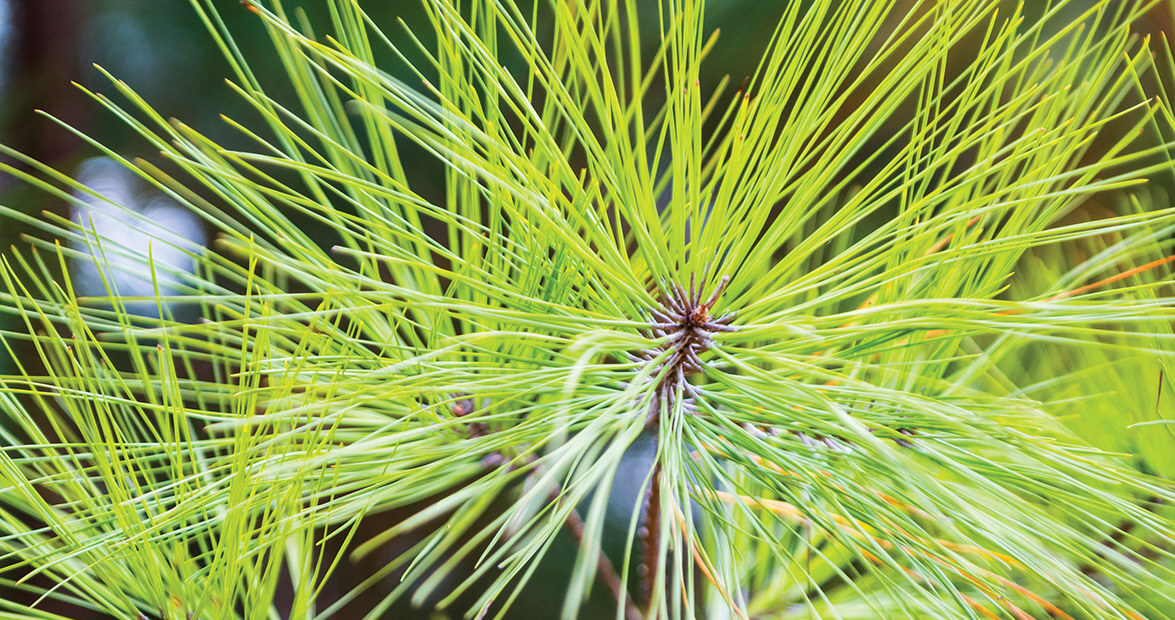 When I think about my love for this state, my mind always trails to Charles Kuralt’s speech he gave in celebration of UNC-CH’s bicentennial.

His entire cadence is beautiful, but it’s his opening 13 words that resound deepest within my heart.

“What is it that binds us to this place as to no other?”

It’s a bit of a loaded question.

“No,” he continues later, “our love for this place is based on the fact that it is as it was meant to be, the University of the people.”

Of course, he was referring to our university on the hill, but I’d like to believe his words could be applied more generally to North Carolina as a whole.

Truly, what binds us to this place of the pine? What makes us want to call North Carolina home when there are 49 other states and a host of countries and — heck — soon Mars, I hear, to choose from?

Perhaps the best way to answer these questions is to ask ourselves yet another: Why is North Carolina called “The Tar Heel State”?

It’s okay if you don’t already know the answer, really. Here your character is only measured by how much you love this place, not by how much you know about it. Plus, the details about how this state got its nickname are actually rather fuzzy in some parts. We’ll explain.

During colonial times, North Carolina was a key supplier of naval stores. The tar, pitch, and turpentine produced by our longleaf pine trees, bountiful in the eastern part of the state, were used to coat wooden ships to prevent leaking and damage from shipworms.

The relentless black substance would produce a displeasing smell, so some would use the term “Tar Boilers” to describe the people who harvested it.

And, of course, it was messy to work with, too, inevitably winding up on the feet of workers, says Bill Ferris, a professor of American studies at UNC.

Like tar to heels, the nickname stuck. It would take a while for “Tar Heels” to be used to describe the state and its people as a whole. As for what is likely the first documented use of the phrase “Tar Heels,” we can look to the Civil War. One of the most popular explanations for the name gaining traction is recorded in Histories of the Several Regiments and Battalions from North Carolina in the Great War 1861-1865.

As the story goes, North Carolina troops managed to singlehandedly and successfully fight in the battle without the aid of other states. When it was all said and done, most of the other regiments were gracious about it with the exception of one from Virginia.

(Insert another oh-so-subtle reminder here that North Carolina is the “vale of humility between two mountains of conceit.”)

“Any more tar down in the Old North State, boys?” the regiment asked, condescendingly.

“No, not a bit. Old Jeff’s bought it all up,” the North Carolinians replied, alluding to Jefferson Davis, the president of the Confederacy.

“He is going to put it on you’ns heels to make you stick better in the next fight.”

In any case, it should be noted that for a long period of time, “Tar Heels” wasn’t exactly considered a term of endearment. It was used to mock our working class, Ferris says.

“Like a lot of terms, originally, it was a derogatory term that then became a badge of honor,” he says. Ferris also points to words like “hillbilly” and “redneck” and how they’ve proudly been reclaimed by Southerners once jeered by these names.

It’s hard to point to one specific moment in time when “Tar Heels” became an endearing moniker rather than an insulting one, but 1893 is an important year to note. It was then that UNC’s student newspaper, The Tar Heel, which later became The Daily Tar Heel, was founded and proudly claimed the nickname as its own.

“Students often set the agenda for the taste of a community and a state,” Ferris says. “They are often rebels. They go against the grain. Rather than turning their back on the stereotype, they embraced it as their mantra.”

And so we became and continue to be “The Tar Heel State.”

The interesting thing about states’ nicknames is that they certainly evoke pleasant images of the place they’re describing — “The Sunshine State,” “The Garden State,” “The Peach State” — but they don’t convey how wonderful the people are who live there.

“I think the phrase ‘Tar Heel’ is associated with being grounded and anchored in a powerful way to the land,” Ferris says.

In and of itself, tar isn’t beautiful, and it isn’t nice, but those who have it forever stuck to their heels sure are.

Kuralt was right. It is truly all about the people.