Ah, January in North Carolina. The month when winter weather watchers and winter weather waiters go on high alert. The watchers dread; the waiters yearn. All eyes focus on the forecast, when mere degrees of temperature change and mere mention of precipitation send both camps into an anticipatory dither. Or, to put it another way, those who wonder, “Should I get more bread?” and those who wonder, “Should I get out the sled?”

The kicker, though, the tricky, confounding, problematic issue of North Carolina winter weather, is just what that weather will be. Snow, sleet, or the elusive, difficult-to-define “freezing rain”? 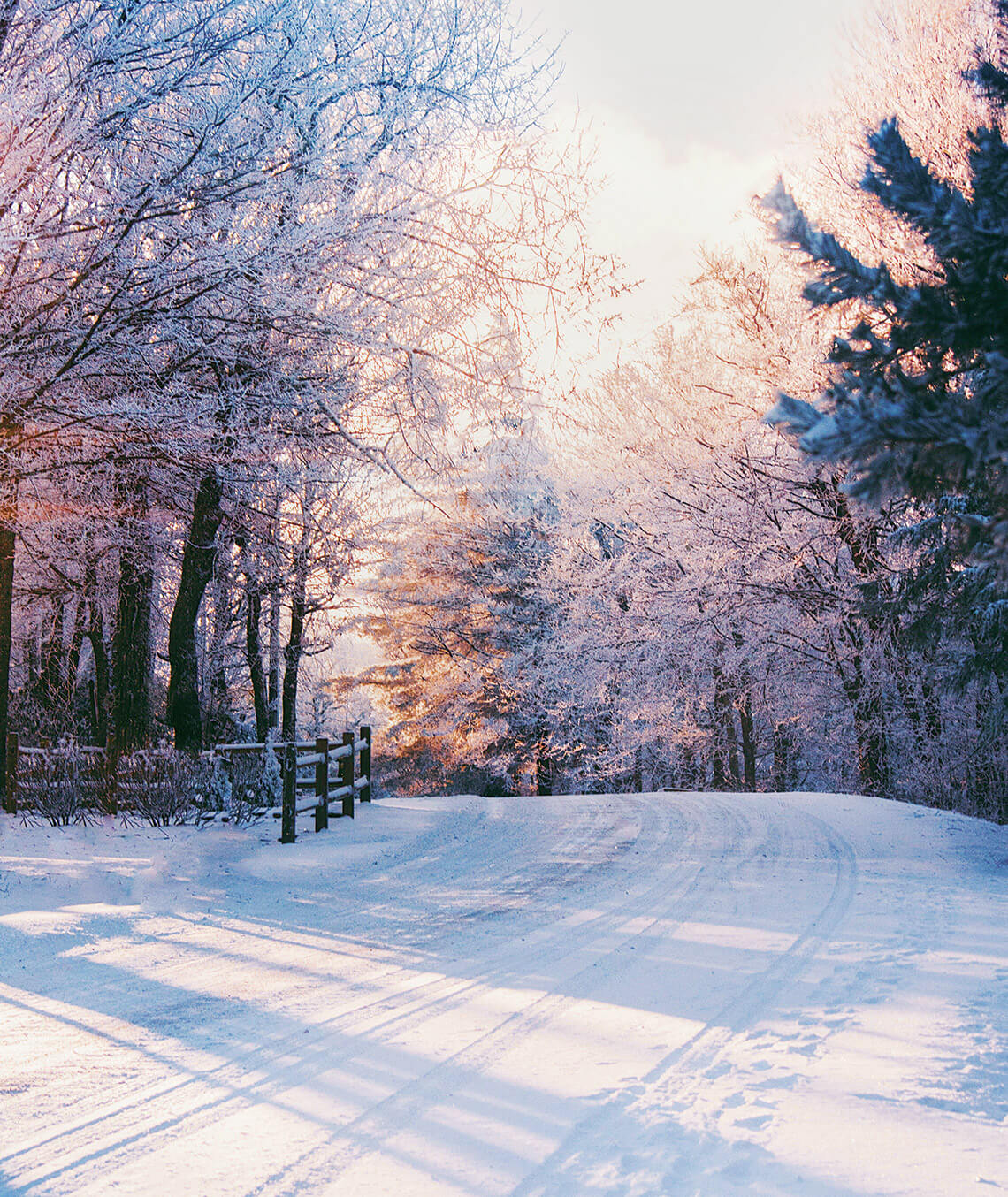 Word-wise, sleet sounds pretty, but of all our permutations of precipitation, it’s the dullest. Sleet begins in the heavens as snow and changes into ice pellets on its journey downward. Sleet is just cold, gray ice dust, so low on the ladder of snow wishin’ and hopin’ (and fearin’) that it barely deserves a mention. A redheaded stepchild of summer hail, sleet rarely accumulates, doesn’t “stick,” or stick around, and won’t get you out of school or work. Still, sleet sounds lovely hitting bricks and mailboxes and ivy, a million tiny pickpickpickpickpickpicks. We’ll give it that.

If you’re going to dread something, dread freezing rain, a shorthand term for “water falling from the sky that might turn into ice when it meets cold asphalt.” You can’t see rain freezing. You can’t hear it. You can’t play in it. And heaven knows you can’t drive on it. Because freezing rain, unfortunately, tends to turn into an ice storm, winter weather’s most unwelcome arrival. If we’re unlucky, wires sag, trees topple, and the electricity goes. You discover what’s in all of those containers at the back of your freezer, pile on multiple sweaters, and go to bed at 8 with the final flickering of the flashlight’s exhausted batteries. When the power crew arrives, laden in loops of cables, you take them pizza or chili that you’ve been heating on the grill, sobbing with gratitude. 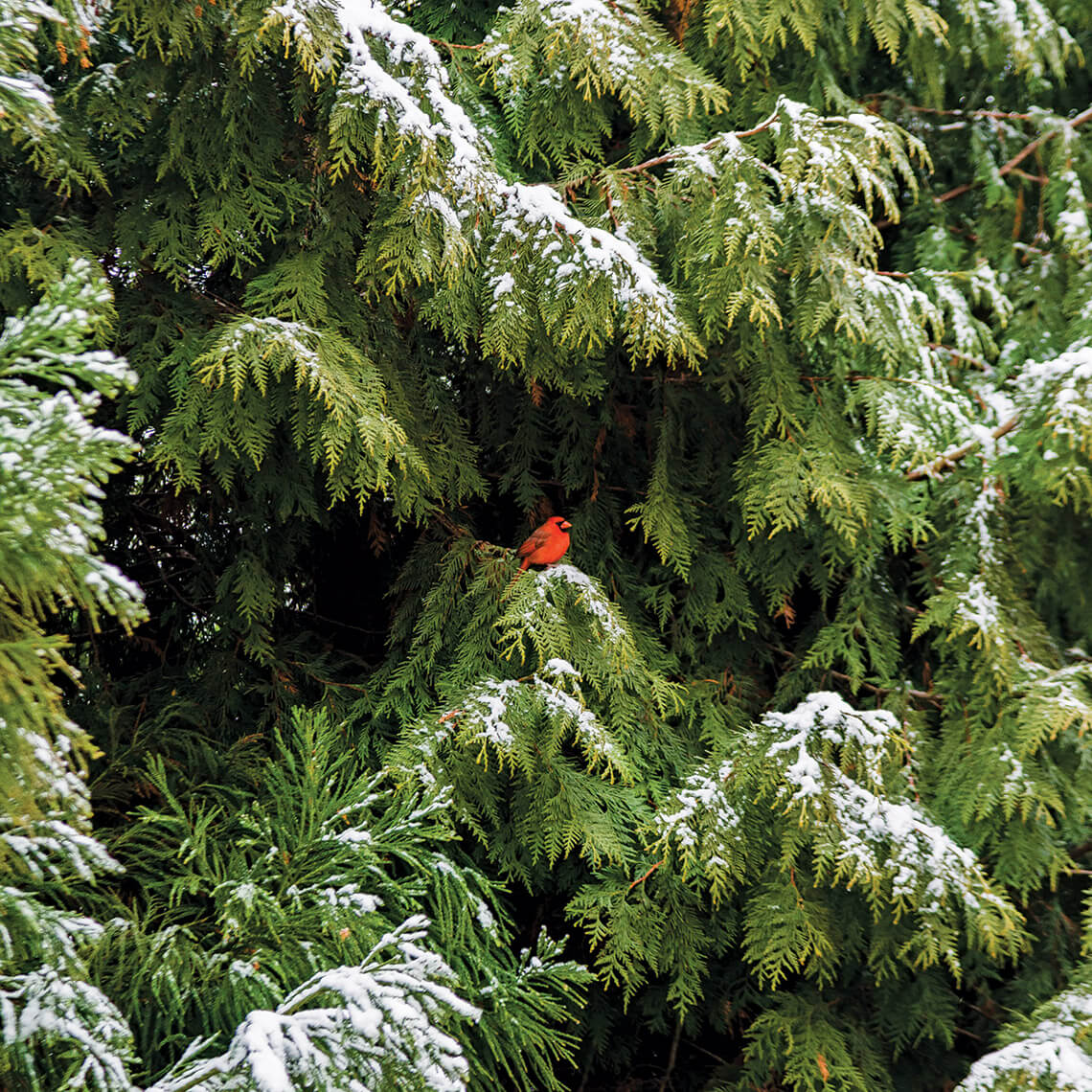 A cardinal hunkers down in the snow-covered trees. photograph by GLORYROZEPHOTOGRAPHY.COM

Still, when daylight dawns and the sun rises over a landscape sheathed in ice, who doesn’t marvel at that fragile, ethereal sight? Look up, toward branches and bird feeders and overhangs: The world glitters and spangles so brightly that it hurts the eyes. Every holly and camellia leaf is made glossier, greener, shinier, beneath a layer of clear glaze. Railings and gutters dangle icicles, or a row of perfect droplets frozen in mid-drip. The skinniest naked twigs wear a crystalline coating. With a breeze, branches click and crackle against each other, as if complaining of creaky joints, and hurtle their delicate casings downward. Children try to ease ice — thick as paned glass or thin as plastic wrap — from terrace tables and car windshields in single sheets. When the iceman cometh, sprinkle the rock salt, sure, but admire the wonder in its fleeting, brittle beauty.

Given the options, the (ouch) slippery slope of winter weather, wouldn’t you rather, after all, choose snow? The white stuff, the right stuff, the stuff dreams are made of? Decades of North Carolina winters have taught us that January is the month when snow lovers — and loathers — can realistically begin their annual vigil for The Big One. No delicate “flurries” or polite “dustings,” please. No “may stick on bridges and overpasses,” either. We’re waiting on that minimum five-incher, ample enough for snowmen and sleds, and that yearned-for foot-deep monster. A dumper. A daylonger. A consistent descending curtain of thin, minuscule flakes or fat, heavy ones. During daytime, if possible, for the window-gazers to enjoy, cozied up in a throw and thick socks. Elsewhere, in big-city skyscraper canyons or prairie expanses, snow “flies.” Here in North Carolina, it mostly, thankfully, just falls. 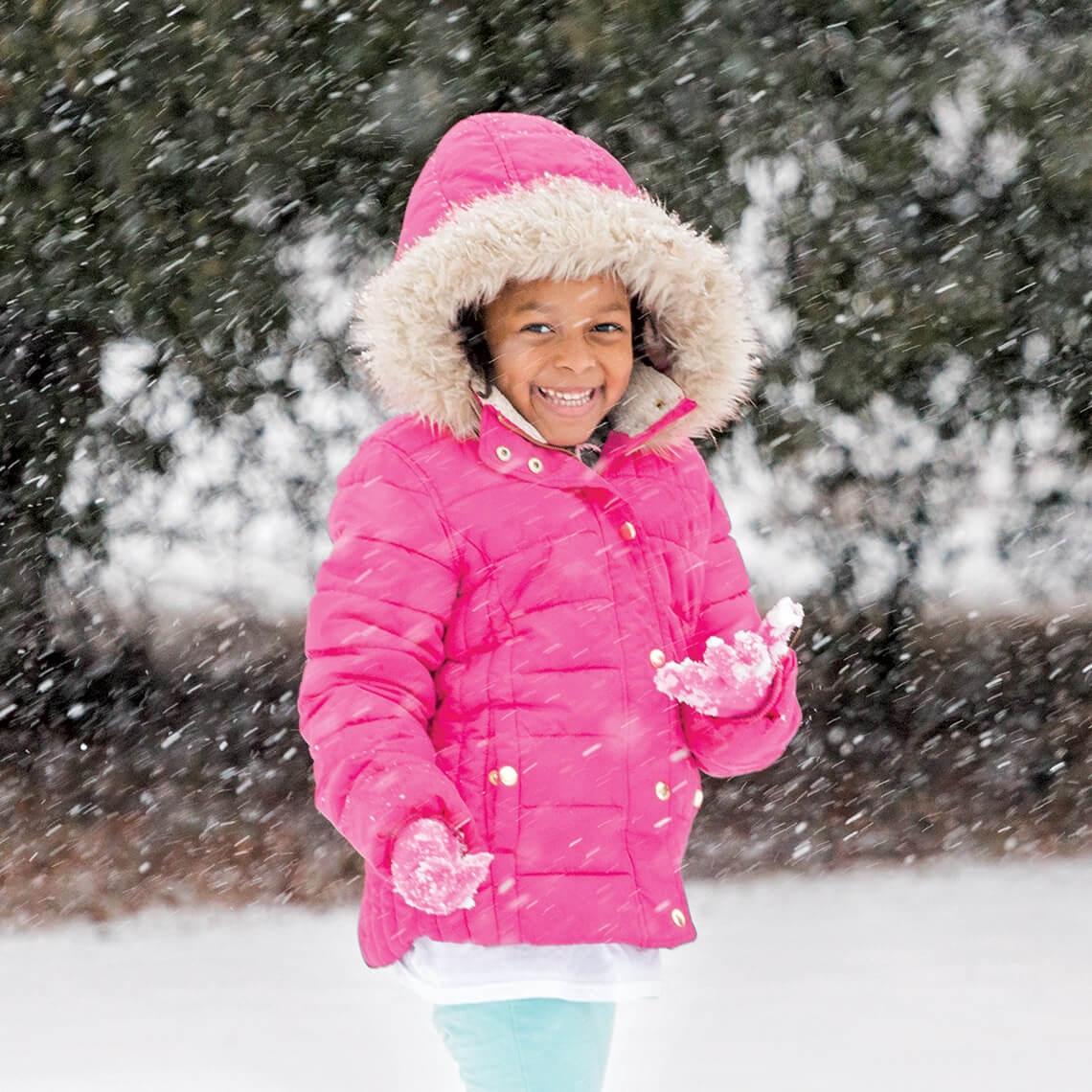 A snowy day in Raleigh is a much-anticipated treat that brings out kids, like Adilyn Sessoms. photograph by STORYANDRHYTHM.COM

To borrow a lyric from the American folk song canon, where have all the winters gone? Is it just me and my nostalgia, or were they, in decades past, bigger, better, longer, colder? And snowier? Still, if snow hope didn’t spring eternal, I’d have moved to Colorado or Canada long ago. Because in North Carolina, as in most of life, winter weather is about expectations versus reality. Expecting snow, getting ice. Expecting sleet, getting rain. Praying there will be, praying there won’t be. So, you watchers and waiters, loathers and lovers, haters and hopers: Manage the dread, temper the delight.

All together now! Watch the sky, watch the forecast, watch the app that reads “precipitation will begin in 22 minutes.” Let’s see what happens.