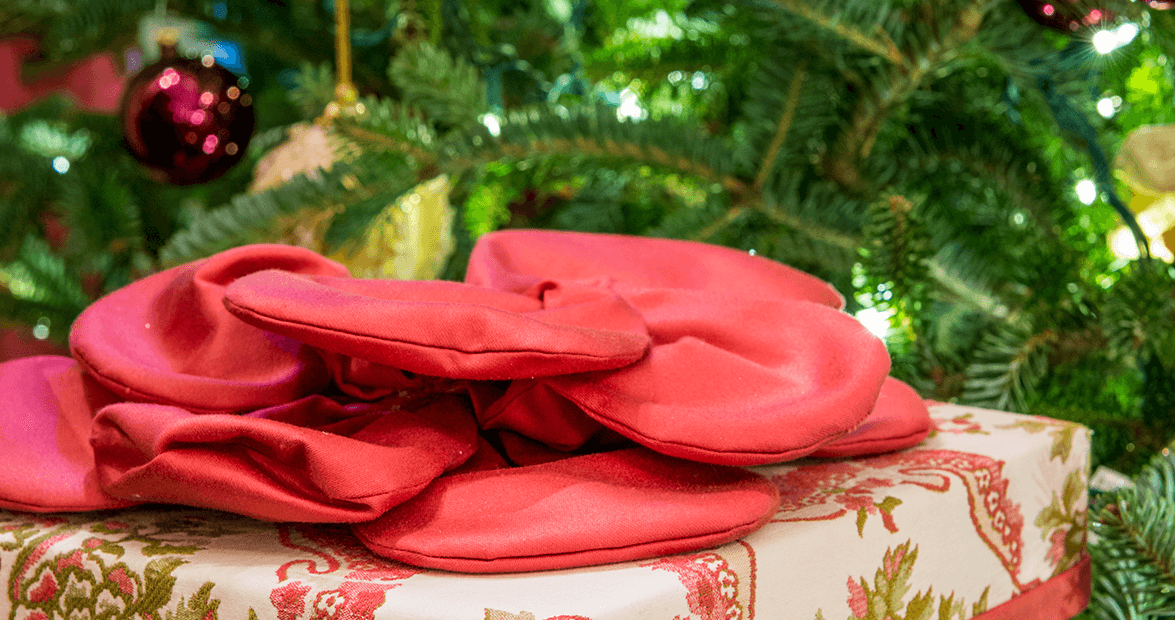 A whole dozen, can you even imagine? Eight girls and four boys and they all lived with their mama and daddy in a farmhouse with no electricity, no running water, in Guilford County.

Dorothy is my grandmother, my mama’s mama. Dorothy Dean Newman Coble Wright. But all my life, she’s been Grandma Dot to me.

On December 1, Grandma Dot turns 85 years old. Can you even imagine all the changes she’s seen in her long life, from the time she was a little girl living on that farm?

Her daddy, my great-grandfather, raised tobacco and watermelons and everything they put on the table for supper. Everyone, all those 12 children, helped in the fields. At night, the kids took their baths in a big tub; everyone got in the same water, one right after the other. Grandma Dot’s mama heated the water on the woodstove and poured it in, refilling the bath after each child got out, to keep it warm.

In the mornings, the girls dressed in sacks that had once been filled with feed for the cows and pigs. In the fall, all the children got a new pair of shoes for school. Nights after supper, when it got dark, they played Chinese checkers, which was better than regular checkers because six kids could play at a time.

They didn’t have many toys. The boys played hide-and-seek outside. The girls made their dolls out of rags and corn husks. They painted the shucks. They plaited the silks for hair.

Christmas, such an anticipatory time for children now, wasn’t a big deal in the 1920s and ’30s, at least not for farm kids in North Carolina whose family didn’t have any money.

On Christmas Eve, Grandma Dot’s daddy cut a cedar from the woods behind the house and dragged it inside. All the children sat together by the tree, breathing in the clean and camphorous smell until it was time to go to bed. There were no stockings hanging by the fireplace, but on Christmas morning, the children woke to find 12 paper bags under the tree. Each bag was carefully folded over. Each bag had a child’s name scrawled in pencil on the front. Each bag held a box of raisins, an apple, an orange, a smatter of pecans. Those children had never been happier than when they got that fruit. Can you even imagine? And they spun around right there in the room, holding their bag and chanting happily, “Santy Claus done come, Santy Claus done come!” Like it was a miracle.

At age 19, Grandma Dot got married. She and her husband-to-be, my grandfather, went to the preacher’s house, the two of them said “I do,” and when they came out of the parsonage, her sisters were standing outside throwing rice, and everyone whooped and hollered and spun around right there on the porch, and then Grandma Dot, who wasn’t a grandma yet at all, just Dorothy Dean Newman Coble, saw something else mixed in with all that rice flying around: snow. It was snowing to beat the band. Can you even imagine? And just then she realized it was Christmas Eve. How about that: These two young kids had just gotten married on December 24, 1948, my grandmother with her whole life stretched out in front of her, yet to be opened, full of hope and happiness and, yes, heartbreak, too, for these are all the things that make a long life, aren’t they? And isn’t that what we all wish for — for ourselves and everyone we love, and not just at Christmastime but always and every day — to find ourselves spinning and twirling in tossed rice and falling snow, clutching paper bags full of sweet oranges for as long as possible? Can you even imagine?