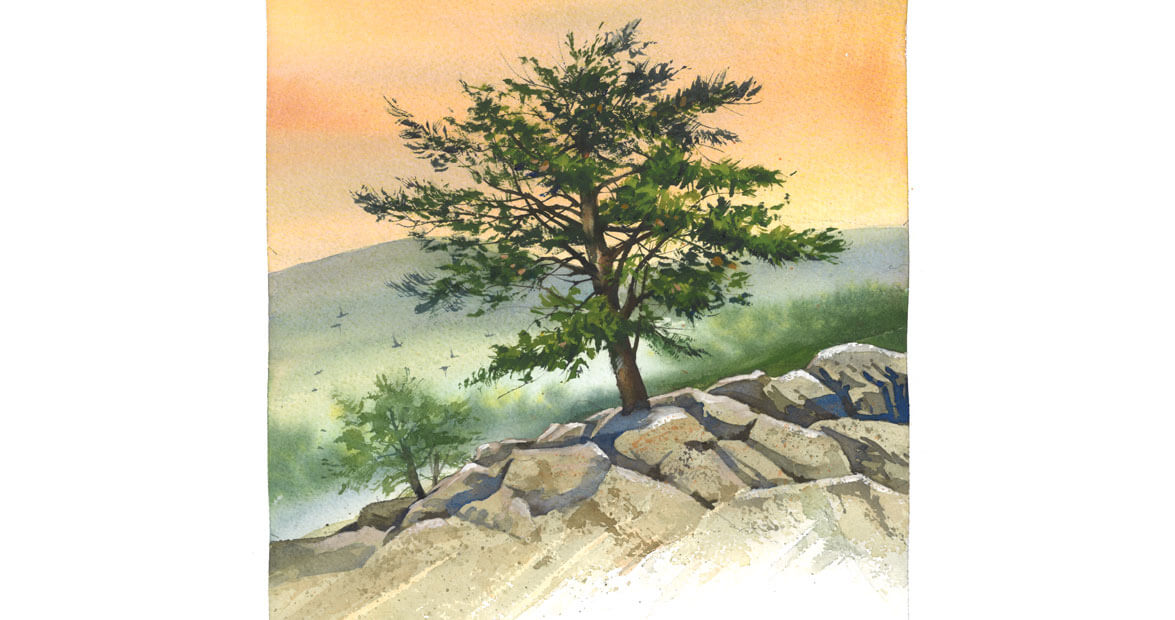 Gary Walker suspects that there are 1,000-year-old trees growing on the cliff faces of the Linville Gorge Wilderness area. Walker, a retired biology professor at Appalachian State University, has been at the forefront of establishing cliff ecology as an academic discipline since he moved to the High Country in 1988. “Cliff faces are often thought of in terms of geology rather than biology, but they can be home to new species, rare species, and really old species,” Walker says. “They’re ancient ecosystems that, for a long time, we didn’t even know existed.”

Michaux’s Saxifrage
Saxifraga michauxii
In the 1700s, France sent botanist and explorer André Michaux in search of tree species that could be used for naval construction and other commercial applications. On his quest, he climbed many Appalachian peaks, and — on a visit to what’s now known as the Linville Gorge Wilderness — he recorded many of North Carolina’s highest-elevation plants. Michaux peered down sheer cliff faces, but, as far as history knows, he never traveled into their depths. If he had, he would have found little-known populations of the flowering plant named in his honor, along with a wealth of other species. 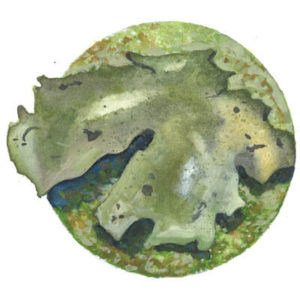 Rock tripe lichen is part fungus, part alga. It can grow up to two feet in diameter and has the appearance of a brown lily pad. It’s rumored that this edible lichen kept George Washington’s troops from starving. Walker has found it while rappelling during surveys. “When I tell people about rock tripe, I always explain that there’s a difference between edible and palatable,” Walker says. “It tastes like a cross between shoe leather and rubber bands.” 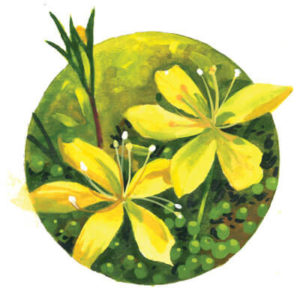 This small shrub with delicate yellow flowers is only known to grow in two adjacent North Carolina counties: specifically, on the east rim of Linville Gorge and on hard-to-access cliff faces, particularly around Chilhowee quartzite. Because the species is threatened, hiking trails have been rerouted, and surveys have ensured that the species is clear of climber-populated areas. First discovered in 1816, mountain golden heather was thought to be extinct for a time, until small survivor colonies were found in the 1970s. Now, in spite of threats, mountain golden heather populations continue to grow. 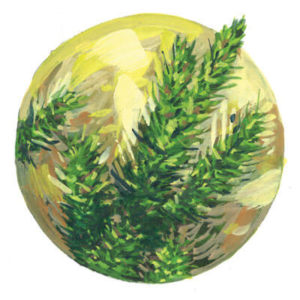 This distinct species of spikemoss used to cover parts of the gorge in dense mats, but now it only exists hidden in cracks and crevices. It’s recognizable to those who go looking for it, but not many people do. Relatives of the spikemoss existed when dinosaurs roamed the earth, and its lineage continues in rocky outcrops around the gorge. 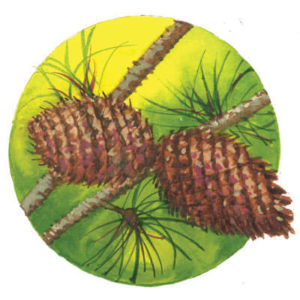 The Table Mountain pine, endemic to southern Appalachia, is a patient plant. It can wait 20 years before opening cones to drop seeds, and the process requires fire. The cones, held together by resin, need to reach just the right temperature to come apart. Since the species is dependent on heat, the early days of forest management in the gorge — which suppressed natural fire — resulted in Table Mountain pine populations dwindling for decades. Today, the area is managed with controlled burns, and this once-threatened Appalachian species has made a comeback.