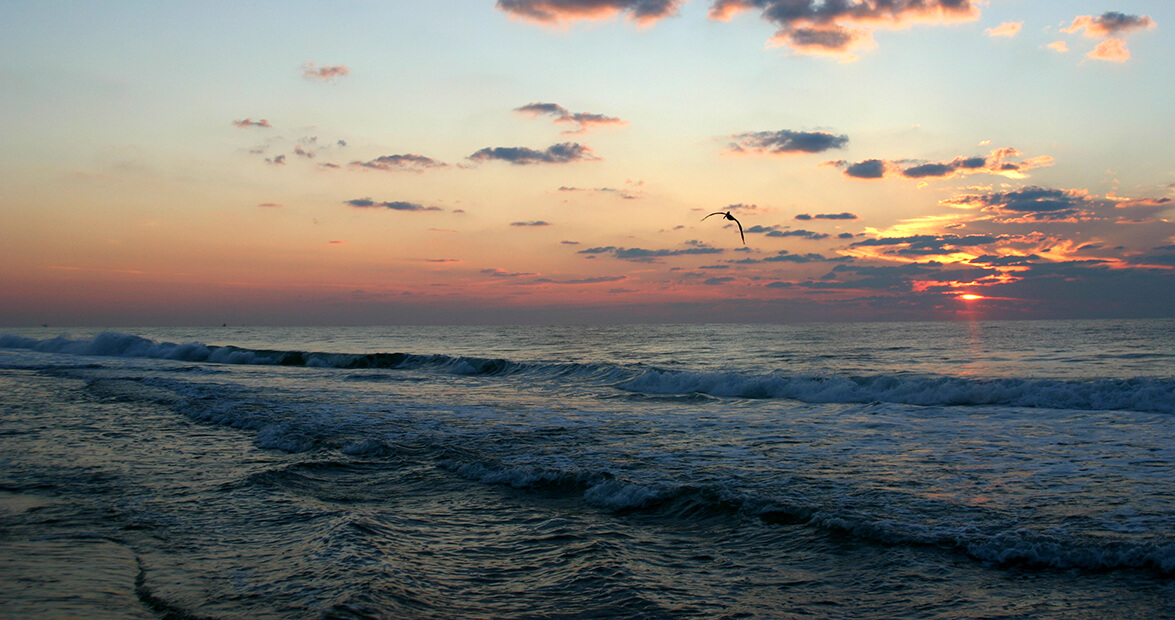 There are the ones I wrote that were easy — about how he met my mother over a beer at the Matador Room in Greensboro and about his photography studio in High Point and about the foot-long hot dogs he grilled at his sandwich shop in downtown Asheboro.

There are the ones I didn’t write, about how he had rheumatic fever as a boy, about how he hitchhiked to Chapel Hill to go to college, about how we went to Pinewood Country Club on Friday nights for steak and shrimp cocktail and Shirley Temples for me, about how he worked the crossword puzzle — in pen — every morning and showed me that “jai —” and “Harvard rival” always turn up as clues, about how he made lists for everything, his handwriting tall and precise and architectural.

There are the ones I wrote that were hard — about the selling of his beloved red pickup; about the aging of our old beagle, Muffin; about my parents’ move from our family home. About cancer in his lungs.

He read all of these columns, the ones that were easy and the ones that were hard, and he rarely said anything about them to me, although I’ve learned that he also tore them out of this magazine, every last one of them, and saved them in a folder, along with recipes he wanted to make.

I don’t know why this makes me smile, but it does: my columns tucked in with his plans for chicken pie.

On the last day of his life, I walked into the hospital room where my dad sat upright in bed, his face covered by an oxygen mask but his eyes open and alert. “Elizabeth’s here,” my mom said. He looked at me — his brown eyes are my brown eyes — and winked.

In that moment, my dad said everything to me without saying a word, all contained in one brief movement of an eye, and this month, I’m saying it all back, the only way I can, one word after another, 560 of them, in my 81st column for this magazine and, for me, the hardest one yet. The one that has one less reader.

For my mom and me, 2016 will be our year of firsts. We’ll get through our upcoming days by taking care of each other and marking the milestones, and I’m trying to believe that a year of firsts is better than a year of lasts.

Before my dad died, my mom tore off a square sheet from the day-by-day calendar hanging on the wall in his hospital room. A future page, one that was several days ahead. On the back of that calendar page, she wrote, “Happy Birthday, love Mom.” Then she put the pen in my dad’s trembling hand and held the piece of paper for him while he scrawled a message to me.

On my birthday two days later — two days after he died — my mom gave me that calendar page. She’d been looking ahead.

My dad was an optimist. He was a list maker and a planner and a dreamer. At the beginning of every new year, in anticipation of whatever was to come, he wrote on a chalkboard that hangs in the hallway: “Going to be good!”

Even in our heartbreak, my mom and I can’t help but believe that’s true.