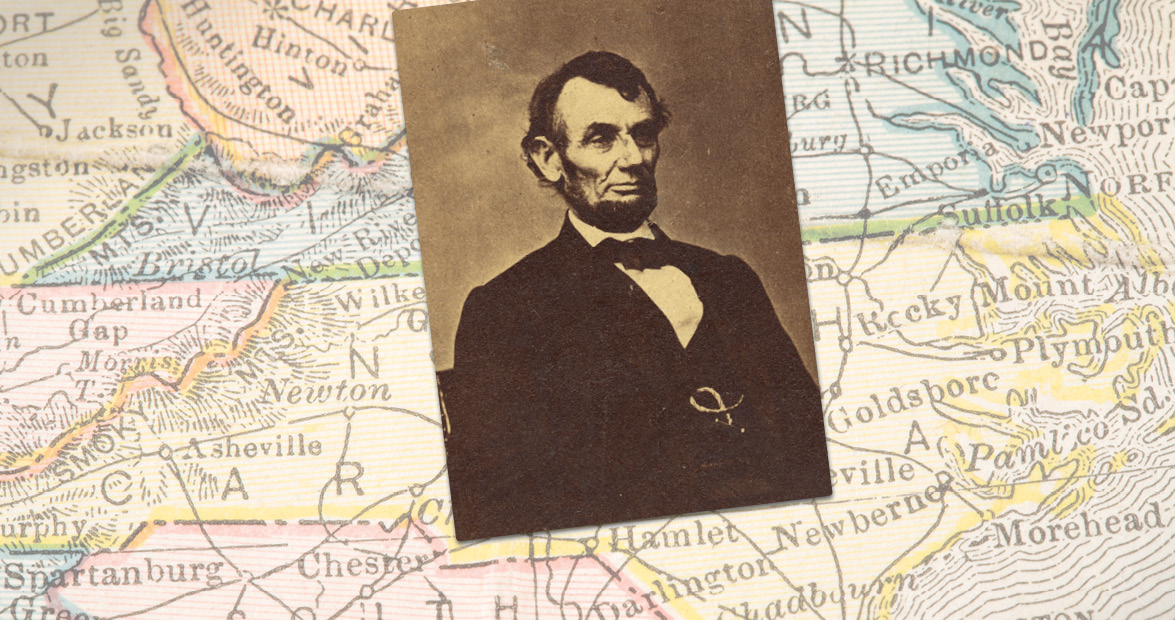 What if — stay with me here — what if Abraham Lincoln was not born in Kentucky in 1809, but instead was the illegitimate son of plantation owner Abraham Enloe and his house servant, Nancy Hanks? And after baby Abraham’s birth in the small Rutherford County town of Bostic, mother and son were squired away to the Bluegrass State, where Nancy met a man named Tom Lincoln and got married, and the son became Tom’s — what would you think of that? Would it help to know that Abraham Enloe and Abraham Lincoln looked alike?

This alternative Lincoln story has been floating around Rutherford County for years. There’s even a place you can go, the Bostic Lincoln Center, to get a look at some clues. They don’t add up to conclusive proof, but there could be something there. Right?

“We leave it up to people,” says Theresa Deibert, a volunteer, who claims that 50 percent of the people who come through think that the story has merit. Of course, this all could be cleared up with some DNA tests, which haven’t happened (you try getting your hands on Lincoln’s genetic code). Still, a few state lawmakers — with a wink and a “people are saying” — are happy to suggest that Honest Abe was a North Carolinian.

Almost every other historian says: Actually, no.

We can, however, reliably claim the birthplace of Lincoln’s vice president, Andrew Johnson of Raleigh, who burst onto the job … inebriated. “The inauguration went off very well,” wrote one U.S. senator of Johnson’s swearing-in in March 1865, “except that the Vice President Elect was too drunk to perform his duties & disgraced himself & the Senate by making a drunken foolish speech.” Six weeks later, Lincoln was assassinated, and that guy became president. Three years later, he was impeached.

Dare to dream about Lincoln, though.