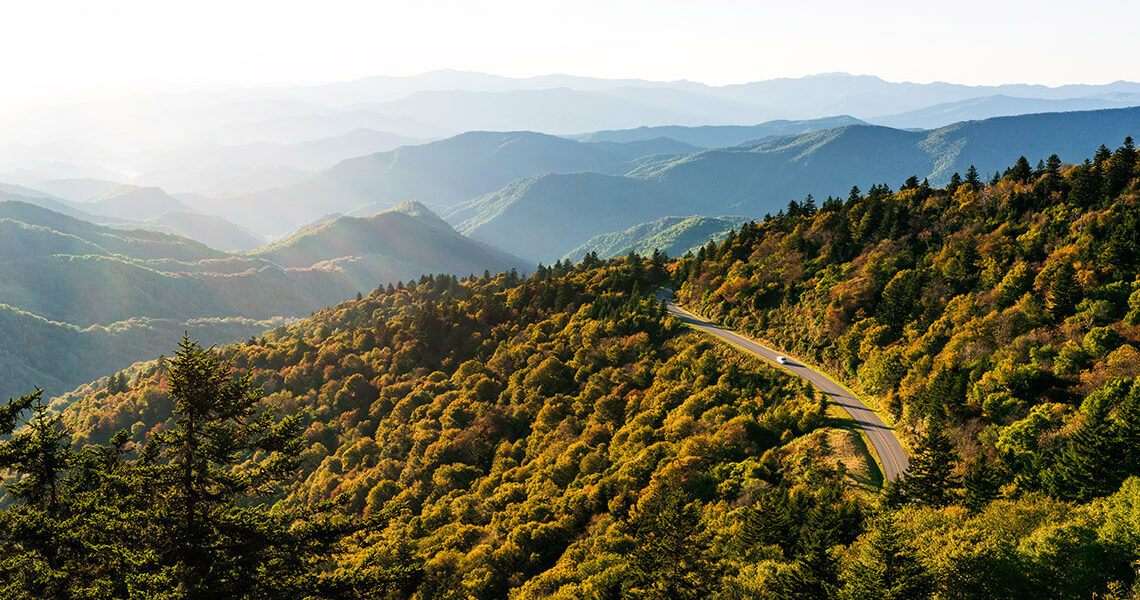 To celebrate the October issue of Our State, we’re taking a road trip down the Blue Ridge Parkway! In our annual Mountain Issue, Our State editor — and resident soundtrack maker — Mark Kemp wrote about an early-1980s trip he took along the famous road, and the mixtape of mountain music he made to accompany him. Now, Kemp is sharing the very playlist featured on that old cassette. The next time you drive the parkway, listen to songs drenched in fiddles and banjos; twangy voices backed by high-lonesome harmonies; and lyrics that complemented the rolling hills, gushing waterfalls, and little farmhouses tucked into the hollows, smoke puffing from their chimneys.