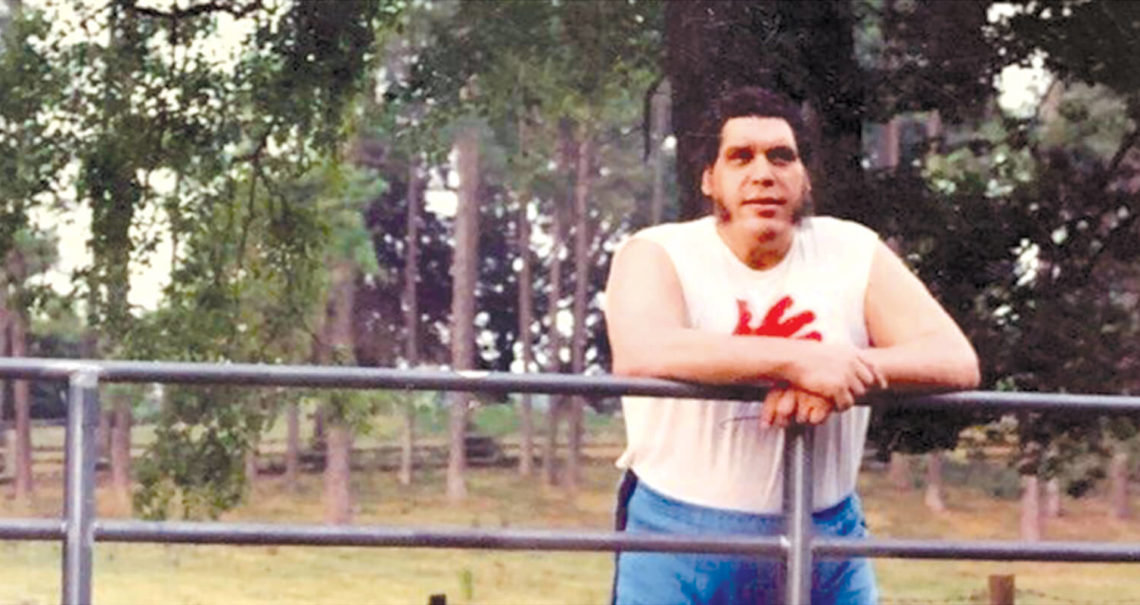 Ellerbe is home to many unexpected things: the world’s largest strawberry-shaped building, a racetrack built for lawn mowers, and the final resting place of André the Giant.

Some numbers here: The man was 7 feet 4 inches. He weighed more than 500 pounds. His wrestling boots were size 26. And he was billed as the “Eighth Wonder of the World.”

Outside of the ring, he was André René Roussimoff, a quiet, fun-loving Frenchman who just wanted to fit into a world where his size made it impossible to do so. Ellerbe, a small town in the sandhills of Richmond County, was one of the only places where it was possible. He first visited in the 1970s on a trip with a fellow wrestler who had family in the area. Not long after, he bought a ranch off NC Highway 73, and tried to live a normal life when he wasn’t touring the globe as a professional wrestler.

At home, he raised Texas longhorns, and at night, he relaxed in a recliner specially made to accommodate his size. He enjoyed being around animals because “they don’t look twice at him,” Billy Crystal, his costar in The Princess Bride, once told a documentarian. 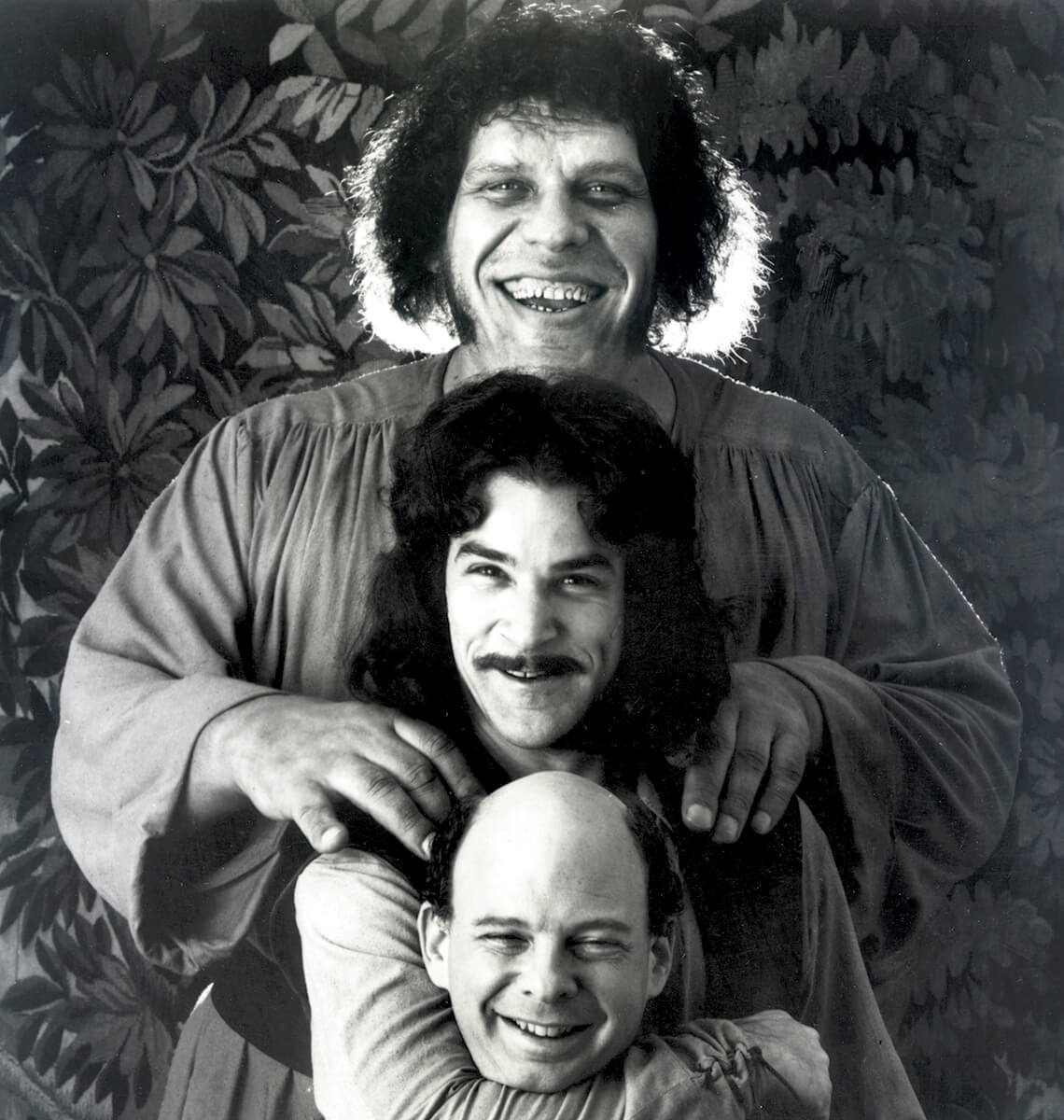 The wrestler played Fezzik in The Princess Bride alongside Mandy Patinkin and Wallace Shawn. photograph by Moviestore Collection Ltd/Alamy

André continued to tour the world until his early death at age 46 in 1993. Afterward, friends and fellow wrestlers came to his ranch to scatter his ashes (which weighed 17 pounds, three times the weight of a normal man’s). Today, that ranch has a new owner. The recliner is gone. But the larger-than-life story still remains in a quiet town, the kind of place where a giant could be seen as down-to-earth.

An exhibit at the Rankin Museum of American Heritage features André’s wrestling boots and related memorabilia, ensuring that Ellerbe’s gentle giant lives on.