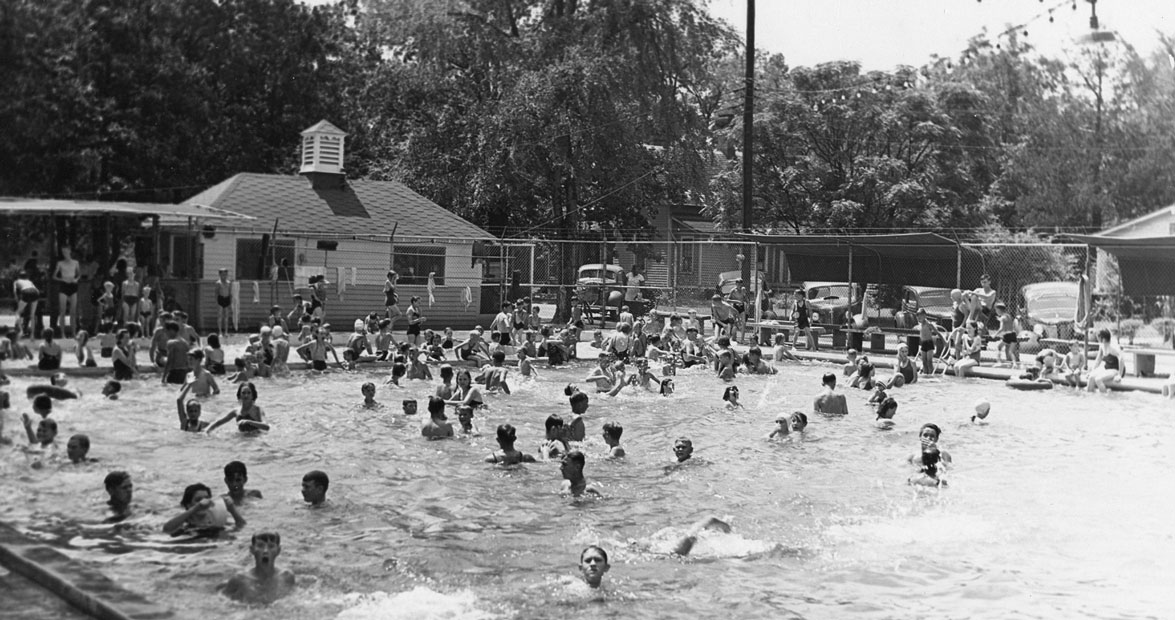 The summer of 1933 was a steamy one in eastern North Carolina. Fortunately for residents of Tarboro, the town had a brand-new Olympic-size municipal swimming pool that held 300,000 gallons of water and the promise of a cool escape. Unfortunately, however, the relentless heat (and the resulting popularity of the swimming spot) made the water too warm to enjoy.

So in July, just three months after the pool opened, the town council hired an industrial refrigeration company to design and install a cooling unit for their new pool. It cost nearly $3,000 — more than $50,000 in today’s dollars — but by mid-August, Tarboro was home to what is believed to be the first and only refrigerated outdoor pool in the nation.

The “cool pool” was a hit: State and regional swim meets were held there often throughout the ’30s and ’40s, which helped put the town on the national swimming map — Tarboro swimmers won medals all over the country. The pool closed in the late 1970s, but childhood memories of cool summer fun remain.