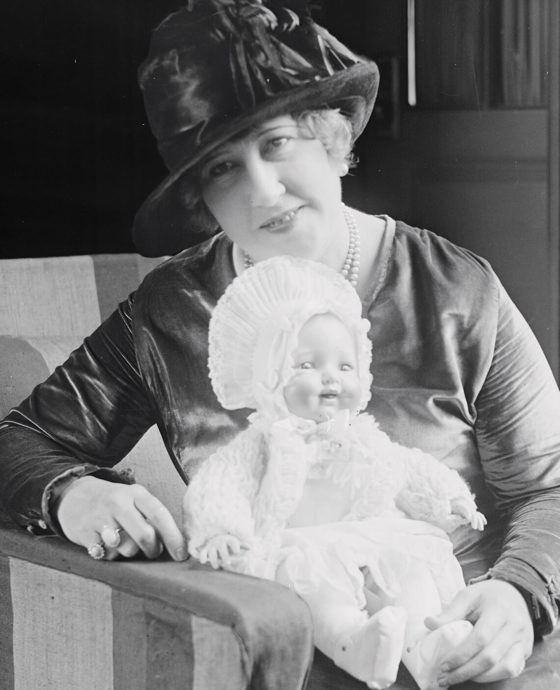 By age 9, when most of her peers were inventing excuses to get out of doing chores or homework, creative little Beulah was drawing plans for inventions. She received her first patent for a vacuum-sealed ice cream freezer in 1912, while living in Charlotte, and her mind never stopped imagining new gadgets. Her name is associated with 49 patents, although she has been credited with more than 100 inventions. By the mid-1930s, for example — about the time the Betsy Wetsy tinkling doll came along — Henry had already developed a twinkling doll, “Miss Illusion,” whose eyes could blink and change colors.

Some of Henry’s other “babies” included a bobbinless sewing machine, a can opener, the “Dolly Dip” soap-filled sponge, snap-on umbrella covers (so that ladies’ parasols matched their outfits), and the Protograph, a typewriter attachment that could produce an original document and four copies without carbon paper.

Henry died in 1973 — coincidentally, the same year that the National Inventors Hall of Fame was founded. Yet she was not immediately inducted. In 2006, the slight was at last set right.