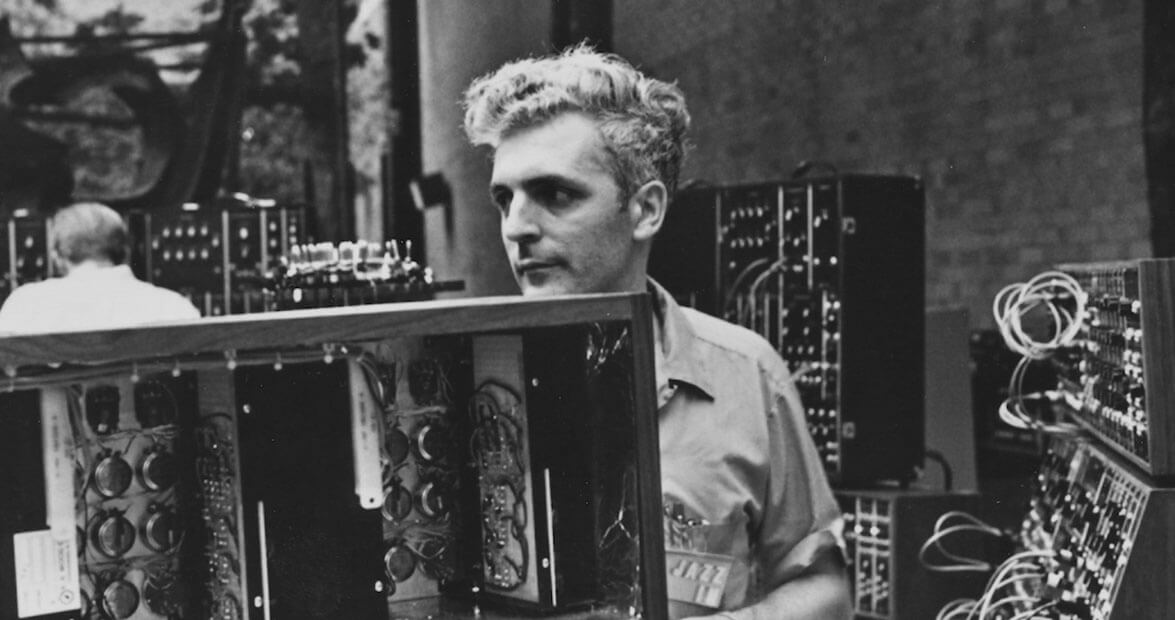 Nearly all songs played on the radio today — short of those featuring only an acoustic guitar or acoustic piano — exist thanks to the legacy of Bob Moog, musical pioneer and founder of Asheville’s Moog Music. “Everything from iPhone ringtones to the music we hear on Pandora and Spotify came about as a result of Bob’s concept of how music can be translated electronically,” CEO Mike Adams says. “When you hear all that stuff, at the root of it is the technology that Bob created.”

Moog started out as a tinkerer and engineer, first figuring out how to turn voltage into sounds in the late 1940s. Best known as the genius behind the modern synthesizer, Moog’s electronic keyboard gave musicians infinite new sounds to incorporate into their songs — synthesizers recreate the sounds of flutes, organs, bass, guitars, and just about any sound you can imagine.

By the heyday of ’70s music, Moog’s sonic inventions, such as the Minimoog, which allowed bands to take their new sounds on the road, were used by musicians who did not want to be defined by the traditional instruments of the day. Wendy Carlos recorded Switched-On Bach using nothing but a Moog Modular synthesizer, and the album peaked on the Billboard chart at No. 10 — and topped the Classical Albums chart for the next four years.

Moog moved his family to Asheville from New York in 1978, after falling in love with the mountain city during a stay at the Grove Park Inn. The city and company grew together, both wild and creative, sometimes playing off each other. “We embrace the city,” Adams says. “And I think as a result of that, we have been able to attract an amazingly talented group of people who work here.”

Moog Music has continued to expand since Bob’s death in 2005, crafting new musical inventions while preserving Bob Moog’s legacy of innovation. “Our focus and mission haven’t changed. We’re still about making innovative instruments for creative musicians,” Adams says. “One of the things we’re really proud of at Moog is that we really have a ‘What Would Bob Do’ attitude about the company. He considered himself a toolmaker for musicians, and we still look at it that way.”

For example, Moog recently released the Moog Model 15 app, which reproduces on a handheld device all the spectacular sounds (as well as the hardware look) of its namesake. “The things we’re producing now are the things that musicians are finding more and more valuable to creative and individual expression,” Adams says.

The company and factory, perched on the north edge of downtown Asheville, offers twice-daily tours on which both enthusiasts and those who are simply curious can watch Moog’s toolmakers of today handcrafting instruments. The factory also has a store where fans — Moog logo tattoos are a real thing — can play every Moog instrument in production.

“If you love Asheville, and you love creative, open, loving, all-accepting environments, come see us,” Adams says. And hear the sound that has made Moog famous.