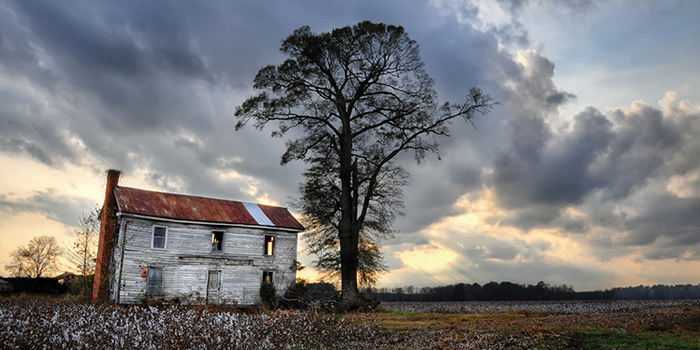 A recent item in the news from Russia got me thinking again about the differences between poetry and prose. I’m referring, of course, to the stabbing death of a man who made the mistake of arguing for the superiority of prose with a poet who was carrying a knife. And yes, according to the article, it was late at night and spirits had been taken. Although I’m not prepared to defend his method of settling the argument, theoretically, I would be on the side of the murderer. In fact, a novelist-friend and I have for years sustained an affable, weapon-free argument about the comparative merits of our genres. The last time we spoke, I came up with an easy way for her to remember the difference: Poetry is a bird and prose is a potato. We haven’t spoken in a while.

I would go further and say that fiction readers are different from poetry readers. For one thing, fiction readers like suspense. They don’t mind waiting to see what will happen. Poetry readers like surprise, and they want it sooner than later. Also, fiction readers fall into two camps: Those who are willing to stop reading a novel that is becoming a disappointment and those who must finish the book no matter what. But if a poem is not going well, pretty much all poetry readers will lose interest and turn the page. An obvious reason is that reading a poem involves less of a time commitment. It’s easier to walk out after 7 lines than after 130 pages. And there’s always another poem waiting around the corner. The novelist, after all, is like a house guest who stays for days, even weeks, unlike the poet who appears in a window, says something profound — then nothing but the sound of retreating hoofbeats.

This fickleness on the part of poetry readers implies for anyone committed to getting their attention a crucial truth: The poem you wrote does not end with its final lines; your poem truly ends at the point where the reader stops reading. Readers will give notice for all kinds of reasons. Some have their own personal deal-breakers. The name of a classical deity can do it. I usually halt at the mention of “Mom,” “Dad,” or “Grampa.” And for some reason the word “cicada” brings me up short. But a broader reason is that the reader begins to distrust the authority of the poet. The poet asks too much too soon, not realizing the reader needs to be seduced. Or the poet chooses self-expression over reader-pleasuring. Whatever the reason, the best advice to poets is: Don’t give your reader a place to stop. And that is about as helpful as Elmore Leonard attributing his success to his just leaving out all the parts readers are likely to skip. A reader of fiction will almost always finish the first chapter. A reader of poetry is prepared to bail from the start. And that might remind us of another truth about poetry: that every line should count as well as every word that makes up that line. Every reader will stick with that kind of poem, and its ending will be the one the poet intended: the very last words and the reader still there, listening.

Click here to find the “10 Poems Every North Carolinian Should Read.“